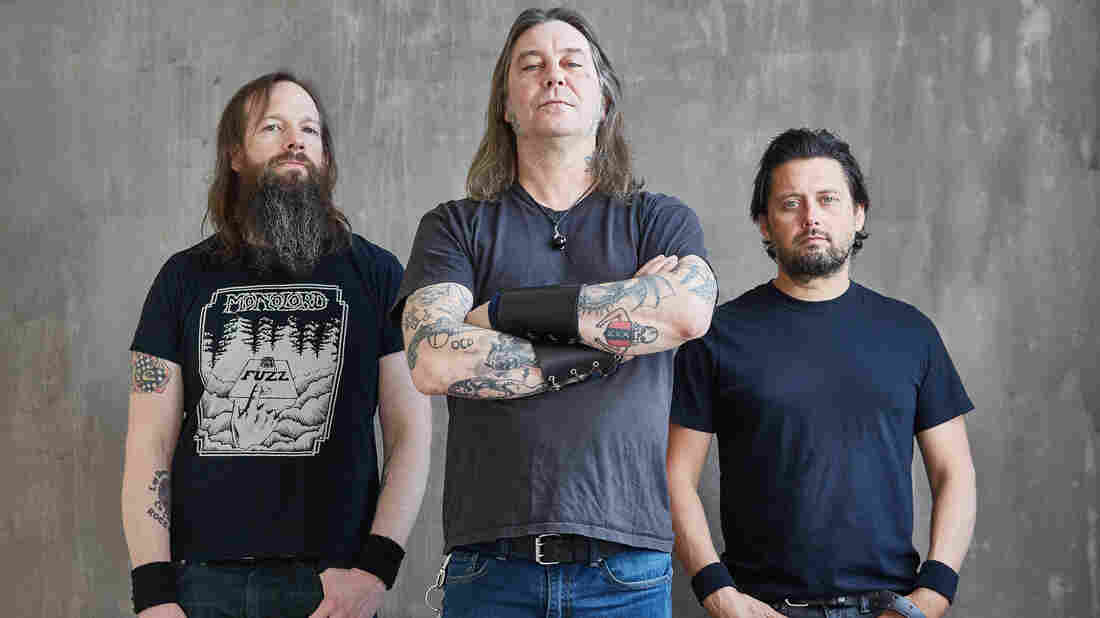 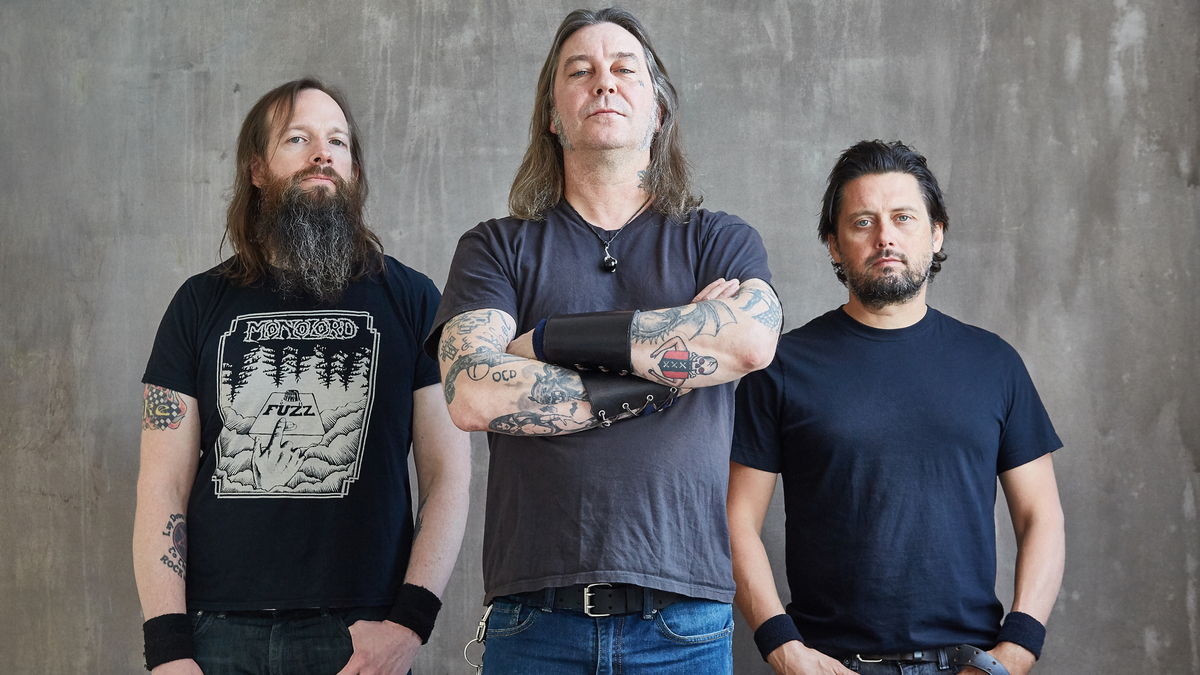 High On Fire helped usher heavy metal into the 21st century. When the band began in 1998, the scene was adrift in all things "nu," which undeniably left its mark on young listeners, introducing them to more extreme sounds. But those who carried the torch for metal — the kind handed down from Black Sabbath and Motörhead — kept the sound alive and thriving, even if only the dedicated few listened. Guitarist Matt Pike and drummer Des Kensel (with a revolving door of bassists, most recently the long-lasting Jeff Matz) have been a vital presence in heavy metal for 20 years as High On Fire, releasing remarkably consistent work while finding new textures within.

But, yeah, Matt Pike's motorcycle-revving howl and gas-guzzling riffs still get compared to those of Motörhead's Lemmy Kilmister. Premiering here today is the title track from Electric Messiah, the band's tribute to the late mutton-chopped god of metal.

"When Lemmy was still alive I always got compared to Lemmy, so I had this dream where he got pissed at me," Pike says via a press release. "He gave me a bunch of s***, basically, and was hazing me. Not that he didn't approve of me, but like I was being hazed. The song is me telling the world that I could never fill Lemmy's shoes, because Lemmy's Lemmy. I wanted to pay homage to him in a great way. And it turned out to be such a good title that the guys said we should call the album Electric Messiah. Although at first the working title was Insect Workout With Lemmy."

It's been a busy year for Matt Pike, who's enjoyed Sleep's second wind with sold-out tours, not to mention an album called The Sciences released on the stoner holiday (because of course). The trajectory of his two bands charts wild but not-too-distant constellations of metal as Sleep reliably stays in its hypnotic stoner-metal lane. But it's with High On Fire that Pike pushes outside his zones of comfort — and, yeah, maybe knows that Lemmy's watching.

Electric Messiah comes out Oct. 5 via eOne. Tracklist and album artwork below: 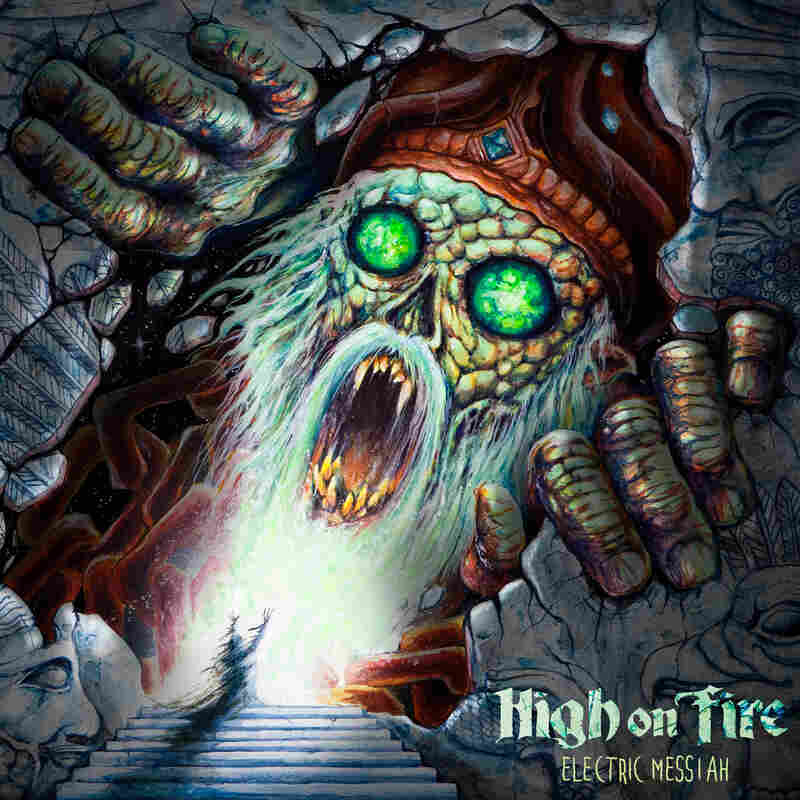 1. Spewn From the Earth
2. Steps of the Ziggurat/House of Enlil
3. Electric Messiah
4. Sanctioned Annihilation
5. The Pallid Mask
6. God of the Godless
7. Freebooter
8. The Witch and the Christ
9. Drowning Dog