Accessibility links
Masego And SiR Savor The Beauty Of 'Old Age' : All Songs Considered The Virginia-hailing R&B and jazz fusionist shares a new single about shooting your shot out of your age bracket.

Masego And SiR Savor The Beauty Of 'Old Age'

Masego And SiR Savor The Beauty Of 'Old Age' 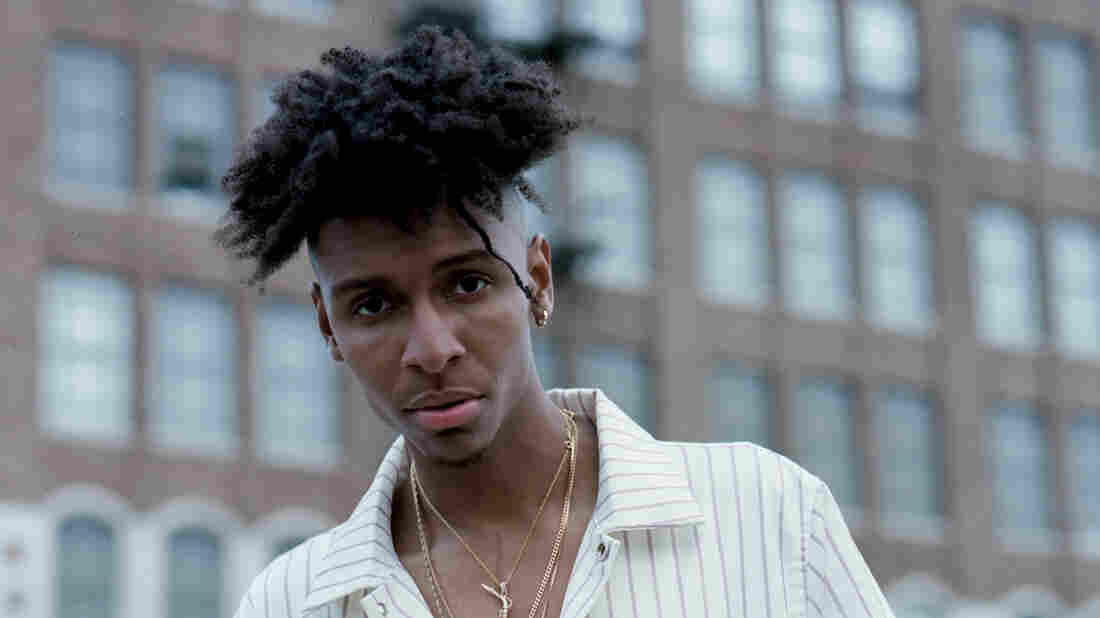 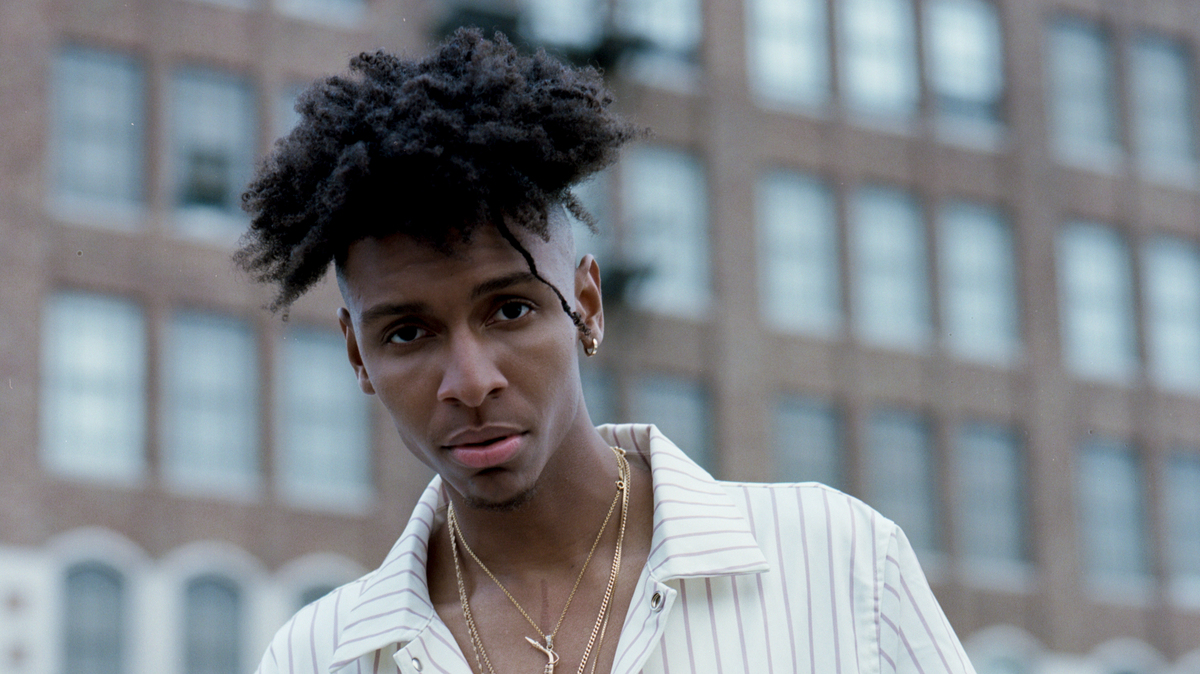 "When things line up, the music just flows," Masego says.

Masego is one of music's most promising chameleons. The Virginia-hailing multi-instrumentalist and purveyor of all things traphousejazz (a subgenre he coined in the beginning of his career) is gearing up to release a funky debut album this fall.

"Old Age" is a cheeky ode to the women Masego admires (and desires) who happen to occupy a different age bracket than his own. The song's melody, intertwined with jests from Instagram comedian Renny, jumps and jolts like a bottle rocket of sound sputtering through the air and the nimble bass draws inspiration from funkmasters like Bootsy Collins.

"I need a sugar mama, old lady, foxy mama, sophisticated / Old age don't me nothin' to me,'" Masego sings during the chorus.

Masego says the song's message draws from his own past romantic woes, but the specific idea was sparked after he watch a performance by comedian Katt Williams.

"The main theme of that show was how slept-on older women are," Sego tells NPR Music. "They got food in their fridge, make love better, and can just know what they want outta life ... At that time in my life, I was also attempting to court this older woman. She was feelin' me, I was feelin' her, the only issue was somebody got the thought in her head that our age difference meant we can't work."

"Old Age" marks second released single from the upcoming album after "Lady Lady" and the second collaboration between Masego and SiR, the resident crooner of Los Angeles-based label Top Dawg Entertainment. Masego was featured on SiR's 2017 EP Her Too on the track "Oh Nah Nah." When Masego was creating "Old Age," he tapped SiR for a feature before the track was even finished.

"There's few people that make music as fast as me, so SiR's in my Hall of Fame section of my phone," he explains. "I hit him with the track via text just to show him what I've been up to and when he heard 'Old Age,' he blessed it with a verse like it was nothin'. Dude just coasted on the beat while on tour with Kendrick [Lamar] in Australia, I think, and that's all she wrote. When things line up, the music just flows."