Accessibility links
Hear Prince's Intimate Home Recording Of The Song '17 Days' : All Songs Considered The song appears on Piano & A Microphone 1983, an upcoming collection of cassette recordings Prince made at his home studio. 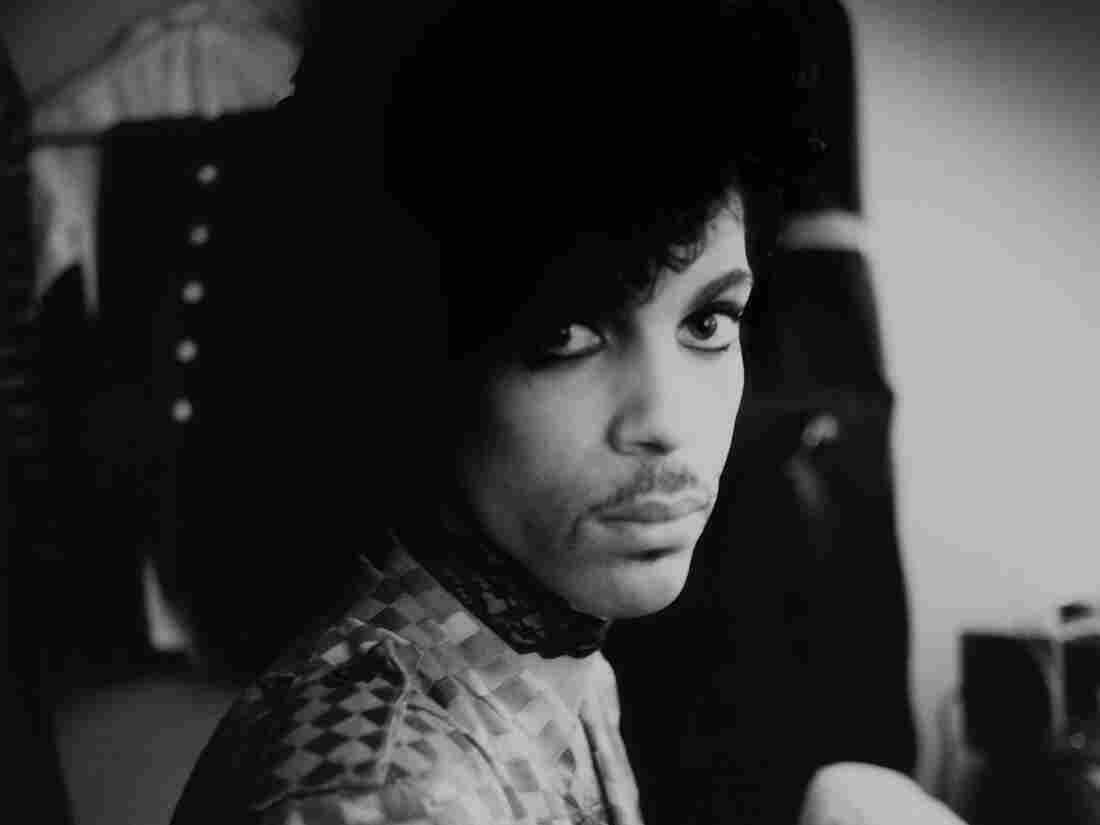 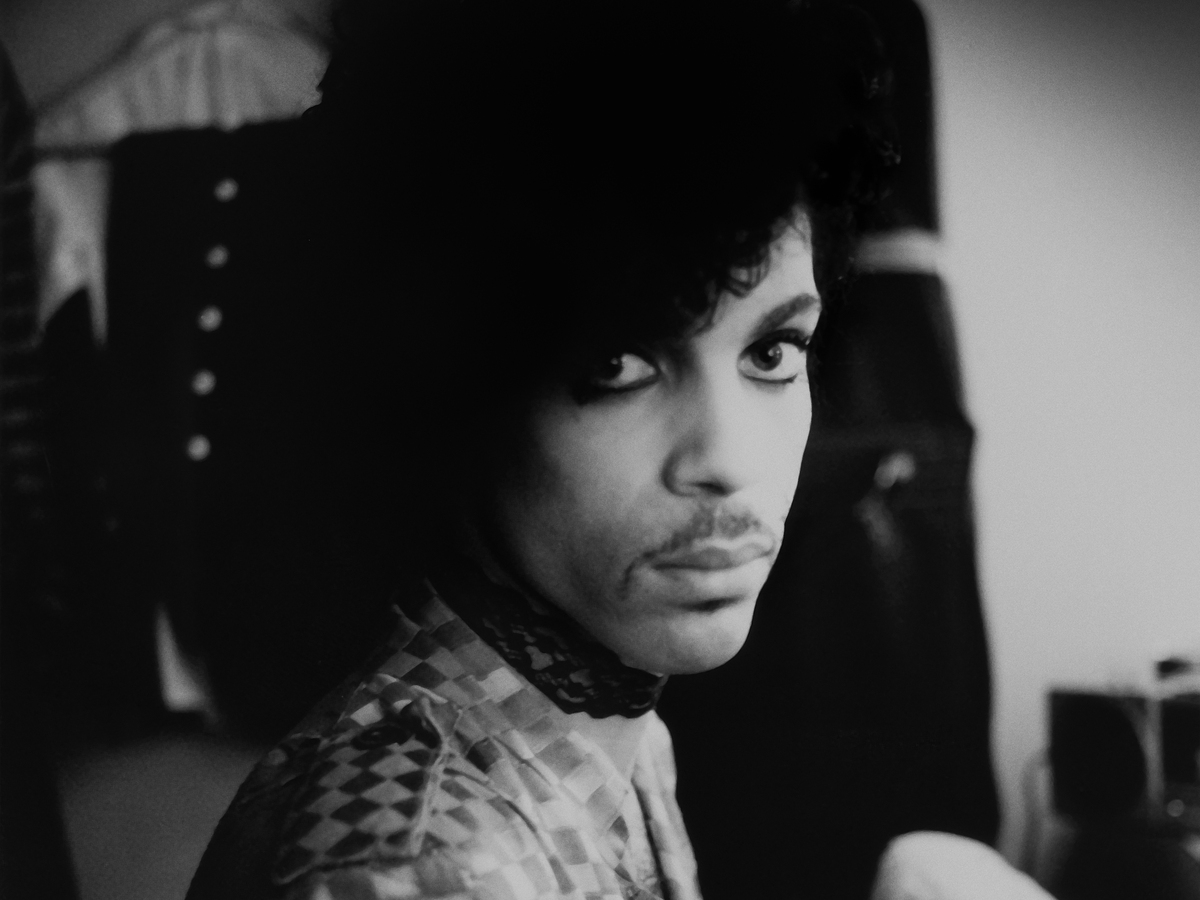 Prince is everything. Yes, I'm using a meme-ably meaningless phrase to describe the most fascinating artist to reign during my lifetime, but it's nearly factual for the Purple One: the intense reconsideration so many listeners have given his work since his death in April 2016 continues to reveal new facets of his genius and his work's cultural importance. And yes, I'm using the present tense, because though we will never be again blessed with the dynamism of his physical presence, Prince left behind riches that at this point seem bottomless. With Prince, as with only a few popular artists, offerings from the vault – even demos of well-known tracks, or rehearsal material – illuminate and excite. That's because Prince's music is all about process: the absorption of so many elements into his signature sounds, and the fleshing out of his music's central themes of joy in the body and the soul's loneliness.

The song "17 Days" perfectly expresses the eternal expansiveness of Prince's audio-vision. Now, fans can hear it in one of its earliest forms, with just Prince and his piano setting down the blueprint for what would become an epic tender jam. This cut is from a new album to be released Sep. 21 by the Prince estate and Warner Bros. Records. Piano & A Microphone 1983 is just what the title says: a 35-minute home studio recording of the Great One at his keyboard, playing songs including "Purple Rain," "International Lover," Joni Mitchell's "A Case of You," the version of the gospel chestnut "Mary Don't You Weep" that recently was featured in Spike Lee's BlacKKKlansman – and this widely acknowledged yet still relatively unknown classic.

One of the artist's most beloved B-Sides (many fans call it one of his best songs, period), "17 Days" had a strange inception. Prince wrote it inspired by Vanity 6, the girl group that was one of the earliest embodiments of his sense of the feminine. But his muse and the group's lead singer, Vanity, left before the trio could record it (an early version was recorded, apparently, with member Brenda Bennett singing lead) and some say that the song was never really intended for her anyway – though it may be about her. Prince held on to the song for his own use, and, remade with his band the Revolution, it became the B-side to his landmark single "When Doves Cry."

As the guitarist Vernon Reid once said when discussing his band Living Colour's cover version, "17 Days" is a composition that grows differently in the hands of anyone who touches it, but which always retains the "sad little simplicity" that also characterized the music of Prince's idol, Miles Davis. That quality blossoms in Prince's solo version in various ways. It's there in his lively piano lines, redolent of gospel music and then turning toward jazz, and in his soul-soaked vocal. It grows more complex as he sings his own background vocal parts, mapping out how the song would sound with women's voices in the mix. And it's in the echoes of the Beatles' "Rain" that humidify the chorus: the gentlest hint of psychedelic grandeur.

All that in a solo track recorded in Prince's home studio? Of course. After all, Prince is everything.