Accessibility links
Hear Al Green's First New Recording In Nearly A Decade : All Songs Considered The legendary singer returns with a version of the Freddy Fender country weeper "Before the Next Teardrop Falls."

01Before The Next Teardrop Falls 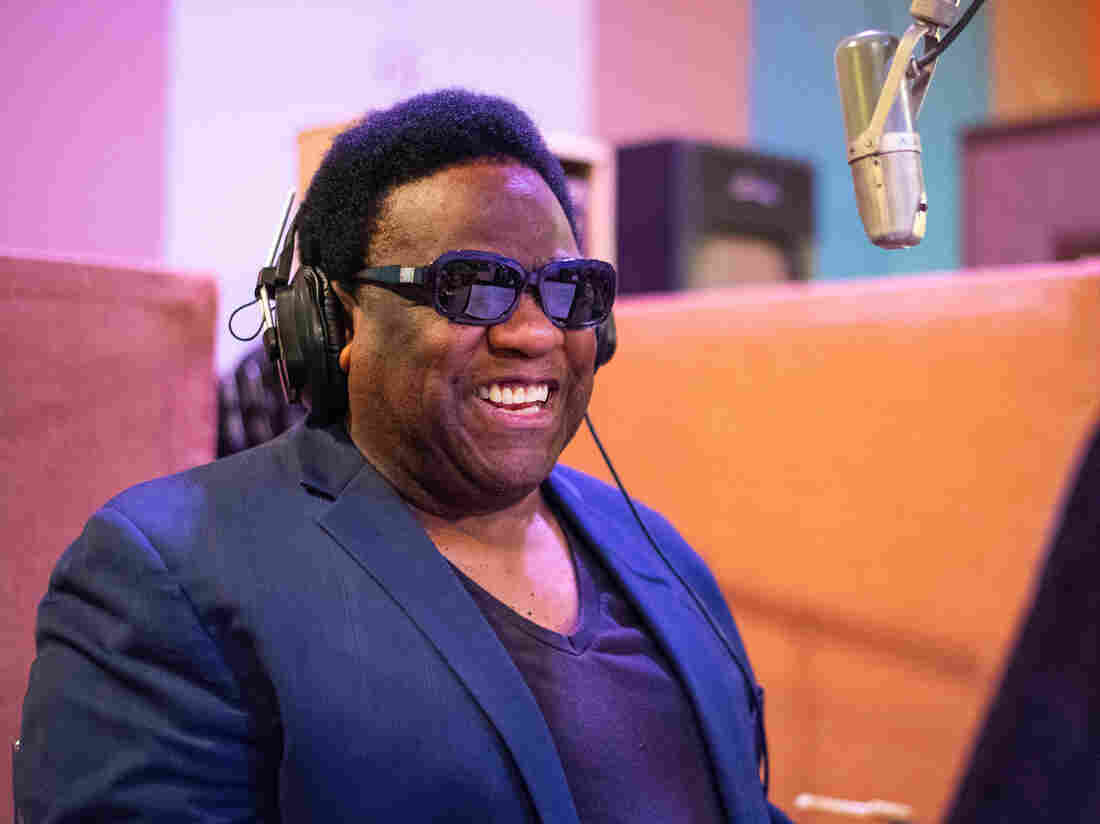 The Reverend Al Green has long showed music lovers what it means to be blessed by the presence of a great voice. That is, Green's sporadic relationship with the music world beyond the Full Gospel Tabernacle Church in Memphis, where he's preached most Sundays since 1976, shows us in no uncertain terms that the person doing the blessing is the owner of the golden pipes fans cherish. Al Green, one of America's Top 10 voices, mostly shares his astounding gifts with the believers (and tourists) who make it on a Sunday to 787 Hale Road. He hasn't released a recording in almost ten years.

Until today. Al Green is back, singing secular music – his version of the great Freddie Fender weeper "Before the Next Teardrop Falls."

01Before The Next Teardrop Falls

Green recorded the track at Sam Phillips Studios with Matt Ross-Spang, the brilliant producer and engineer who is the proprietor of that historic mid-century modern Memphis sound shrine. The recording is part of Amazon Music's new "Produced By" series highlighting the gifts of board masters like Ross-Spang; this week's offerings, all produced by him, also features new material from Margo Price, John Prine and William Bell.

Ross-Spang, a music history geek with a brilliant ear for blending studio precision with spontaneity, said in an email that the whole week was exceptional, but one moment during the Green session stood out. "I was fortunate to have some incredible musicians for the session: Ken Coomer (Uncle Tupelo, Wilco), Chad Gamble (Jason Isbell), Al Gamble (St Paul and the Broken Bones) Dave Cousar, Dave Smith and the Reverend Charles Hodges," he wrote. "Charles is the legendary organ player on all the classic Al Green stuff and unbeknownst to me they hadn't played together since the 1980s! The session was already pretty special but their reunion (both musically and personally) was very profound for everyone."

Hodges' Hammond B3 is the condensed rain in the cloud layer that lifts up this country classic. The vintage Hi Records sound that made Green a star reorients the romanticism of Fender's Tejano-inflected arrangement, with a sharper beat, horns and soul-angel background voices. "When Al arrived at the studio he was already incredibly warm and gracious, but he really became animated and enthusiastic when we all started recording the song live in the room," Ross-Spang wrote. "His passion and voice are just as strong as when he first found them as a young man."

These days it feels for many that blessings come few and far between; all we can do is thank Green for bestowing this one on us. Ross-Spang, who credits the crew at North Mississippi's Fat Possum Records as well as Amazon for getting the reticent reverend into the studio, won't say if there will be more sessions at Sam Phillips with him this year. But he hopes so. "The world needs Al Green more than ever!" he noted. Indeed.