Hear An Early Outtake Of Bob Dylan's 'If You See Her, Say Hello'

Hear An Early Outtake Of Bob Dylan's 'If You See Her, Say Hello' 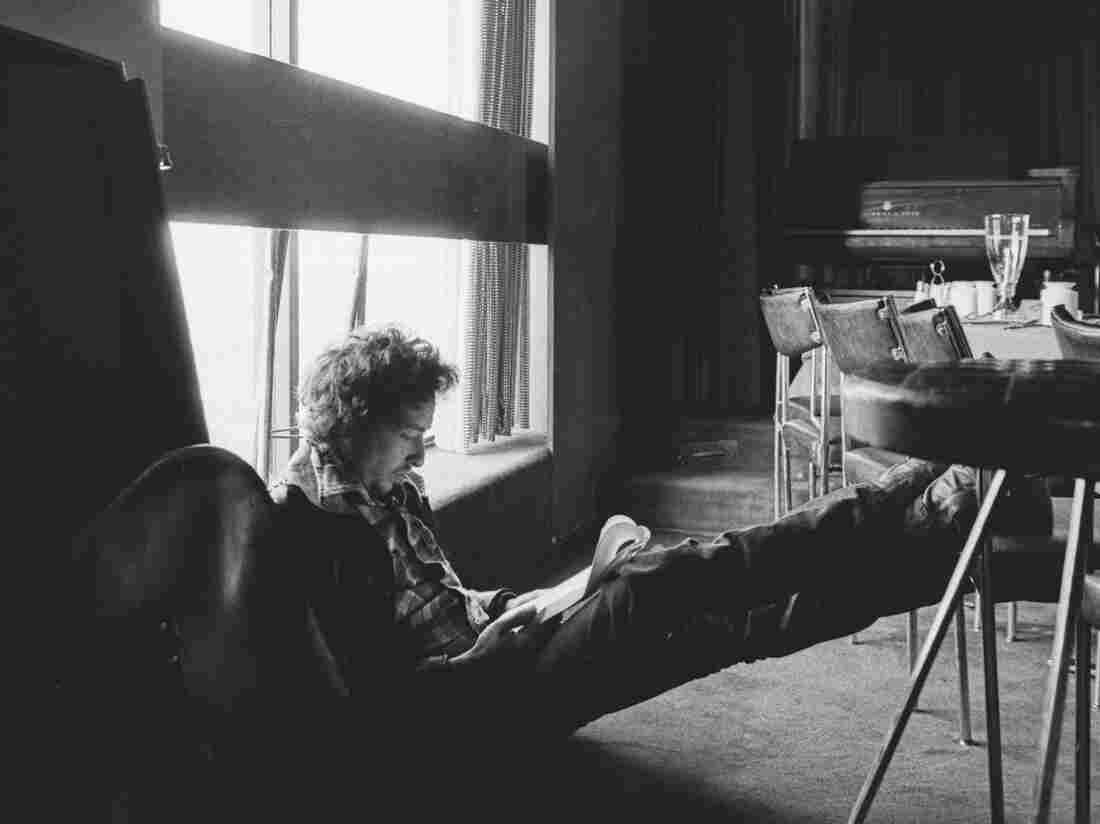 Bob Dylan, pictured in 1974, while working on what would become Blood on the Tracks. Barry Feinstein hide caption

Bob Dylan's Bootleg series continues this fall with Vol. 14, More Blood, More Tracks. The 6-CD box set (or two LPs) focuses on material Dylan recorded in 1974, which ultimately led to one of his most acclaimed and best-selling albums, Blood on the Tracks.

In making the announcement today, Columbia Records has shared a lyric video of the first take Dylan ever recorded of the song "If You See Her, Say Hello." It includes an animated version of Dylan's own handwriting from his original lyric notebooks.

Dylan originally recorded Blood on the Tracks during several sessions in New York City, but months later decided to revisit the material and record additional songs at Minneapolis' Sound 80 Studios. While bootlegged versions of some of the recordings have been circulating in the decades since, most of the tracks on Vol 14 of the Bootleg series have never been available before and include banter, false starts and various outtakes.

The Bootleg series launched in 1991 with Volumes 1-3, focusing on rare and unreleased recordings Dylan made between 1961 and 1991.