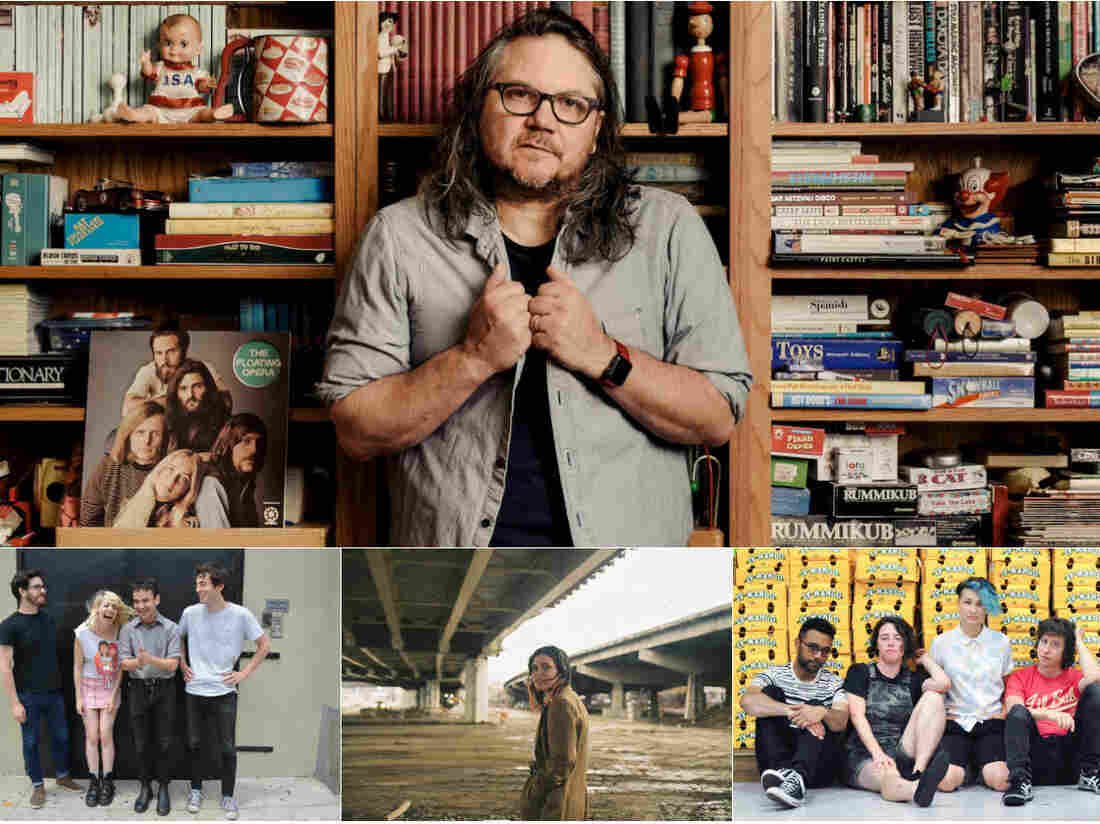 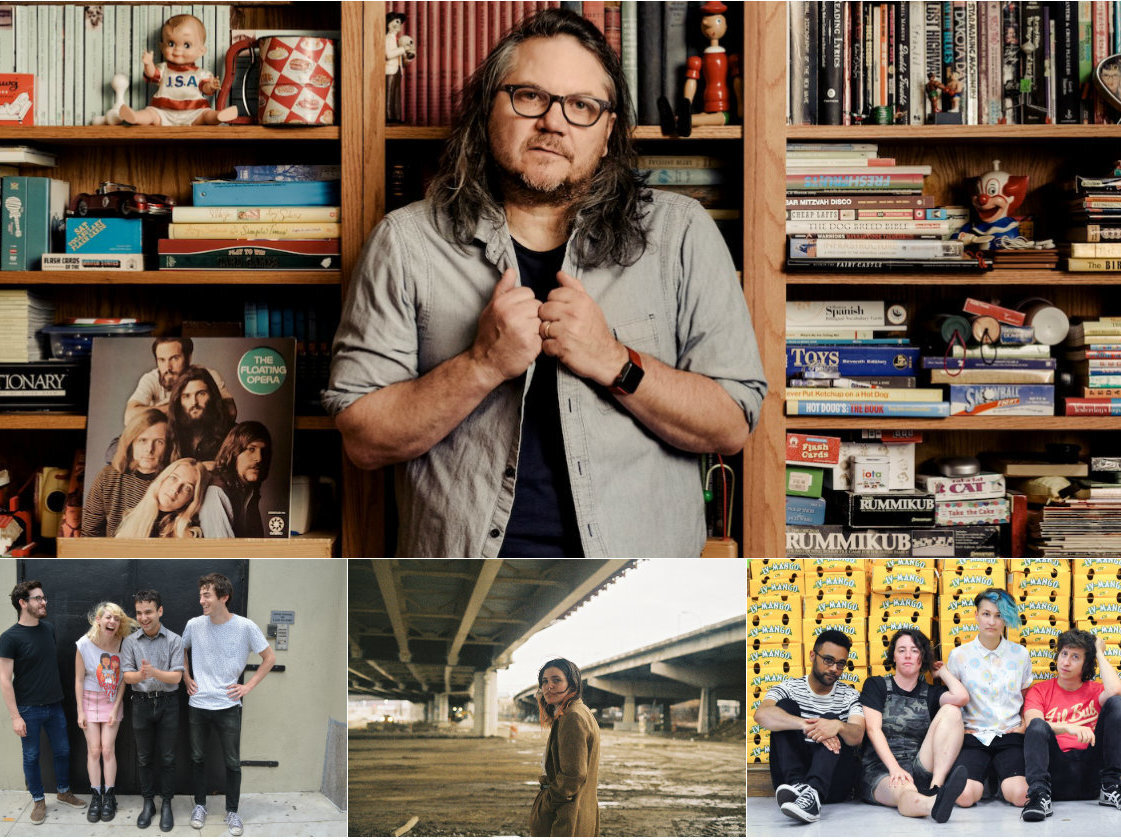 On this edition of All Songs Considered, we lean toward contemplative songs with fuzzy guitars. NPR Music's Marissa Lorusso and I premiere new music from Jeff Tweedy. His new album Warm looks at life as it nears that moment when the great piano labeled "death" is about to drop from the sky. The band Charly Bliss writes its first love song, Allen Tate takes a second break from San Fermin to make an inward-looking track of self-reflection, Bad Moves thoughtfully steps between adulthood and youth and Saint Sister lights up an ethereal harp driven tune. Also: We are joined by intern Kristy Guilbault to hear Yowler yowl. 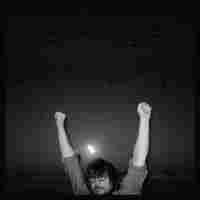 George Saunders wrote the liner notes for Wilco frontman's forthcoming solo record, Warm: "Isn't it time, now, to finally be happy?" the universe starts asking, along with a second, complicating, question: "But how can I be happy, in a world like this?" The single "Some Birds" doesn't have an answer, but Jeff Tweedy's music makes us question. Warm comes out Nov. 30 on dBpm. 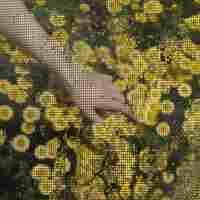 Brooklyn's Charly Bliss follows its 2017 debut Guppy with a new single, "Heaven." Singer Eva Hendricks wrote the song to disprove her theory "that once I was happy I wouldn't have anything interesting to say or write about." In their pursuit of uncomplicated happiness, the song's rolling guitars and buoyant vocals recall 1990s twee pop.

Maryn Jones (of Saintseneca and All Dogs) has a delicate voice that navigates heavy distortion with careful melodies. Fans of Yowler's debut, The Offer, may be surprised to hear Jones's acoustic guitar joined by bass, synth, drums and cello on the band's new record. Black Dog In My Path comes out Oct. 12 on Double Double Whammy.

The frontman of San Fermin wrote this upbeat song "about coming down from being wound up, and thinking about how you acted." Tate follows his 2016 solo debut, Sleepwalker, with the forthcoming album In The Waves. 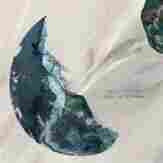 While this Irish duo has blended vocal harmony with synths to create beautiful, ethereal music, its range is most fully realized in "Corpses." A simple melody picked on the harp begins to feel eerie, as Saint Sister's echoing voices narrate a kind of death in life. The Shape of Silence comes out Oct. 5. 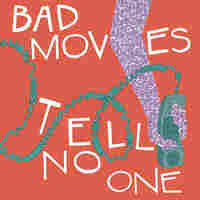 Give It A Shot

Marissa Lorusso says D.C.'s Bad Moves makes "power pop for people who think a lot." When each band member takes their turn at the microphone, high energy tunes might dig into gentrification, identity or aging. Tell No One is out now on Don Giovanni Records.

[Disclosure: NPR Music editor Daoud Tyler-Ameen is a member of Bad Moves. He played no role in pitching or assigning coverage of the band's music to All Songs Considered.]