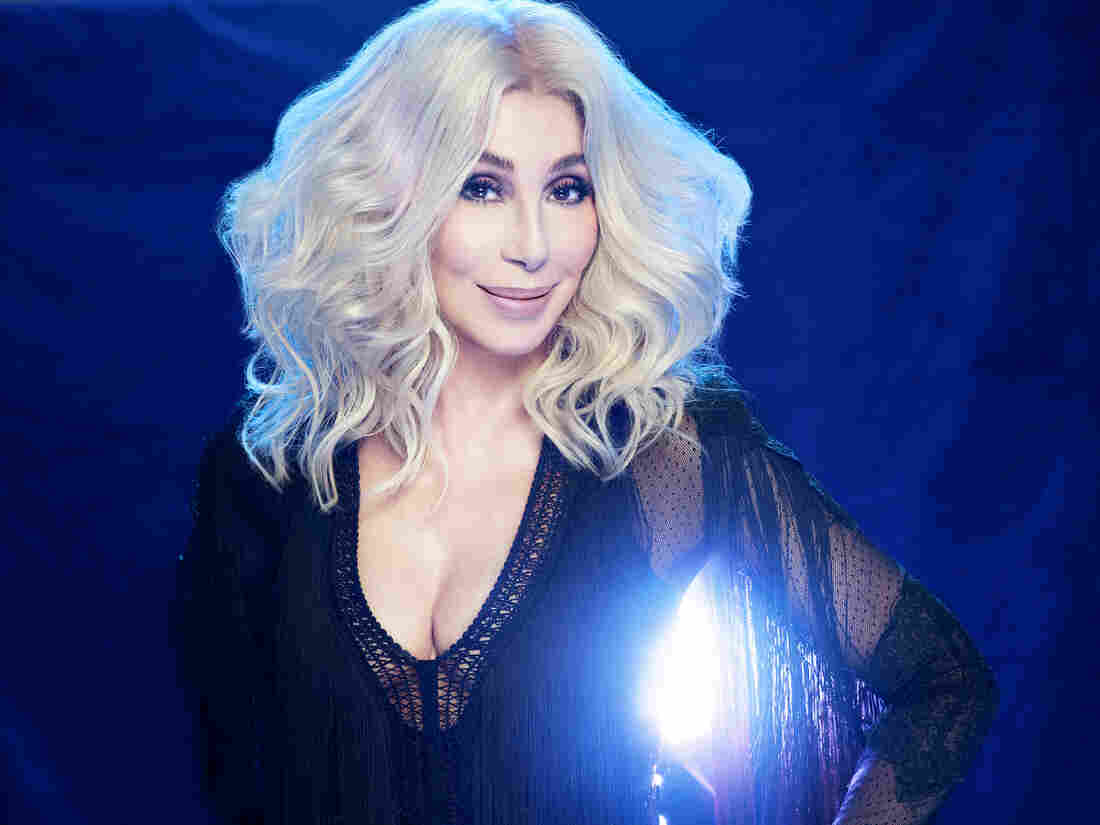 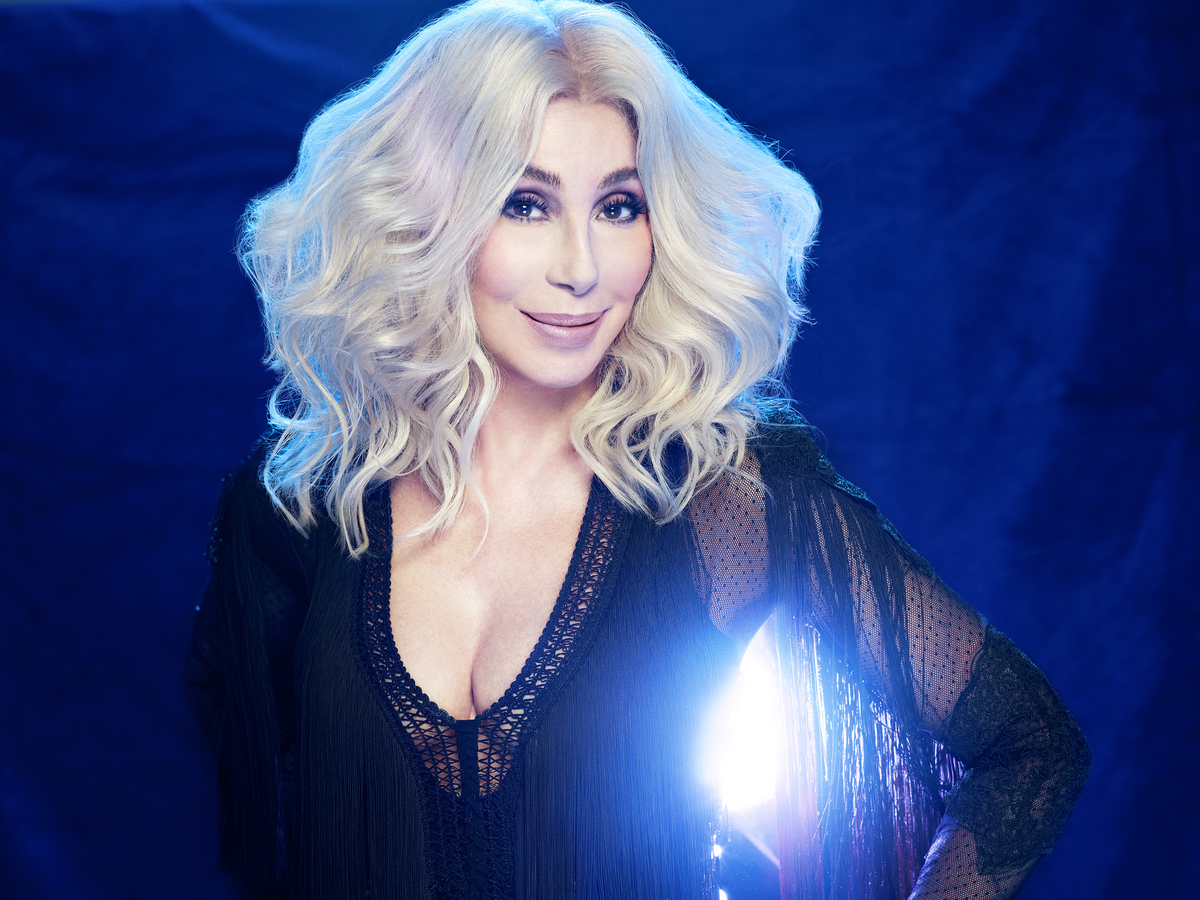 Machado Cicala/Courtesy of the artist

Robin Hilton is out this week, so we kick off this installment of New Music Friday by blaring some Cher, whose new album of ABBA covers is a must for anyone who flipped out when the singer made her entrance in this summer's Mamma Mia 2: Here We Go Again. From there, NPR Music's Marissa Lorusso and Lars Gotrich join me to discuss Nile Rodgers & Chic's first album in 26 years; the rousing rock and roll of Restorations and Doe; a victory lap for 86-year-old country legend Loretta Lynn; the ambitious electronic soundscapes of Tim Hecker; and the guest-star-laden return of Marissa Nadler, whose new album features guest vocals from the likes of Angel Olsen and Sharon Van Etten.