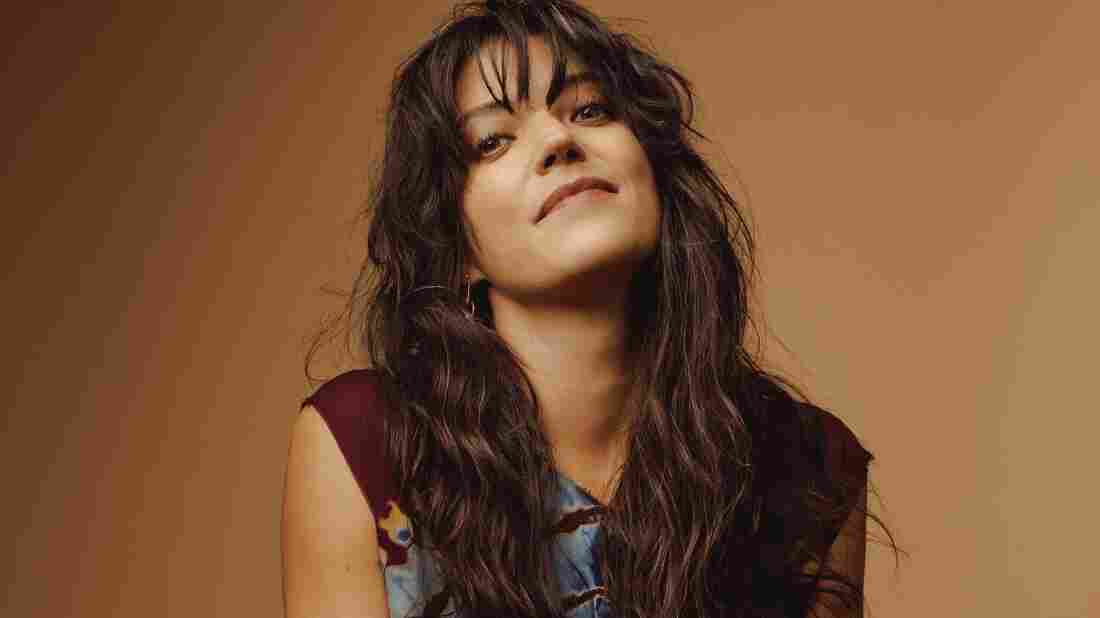 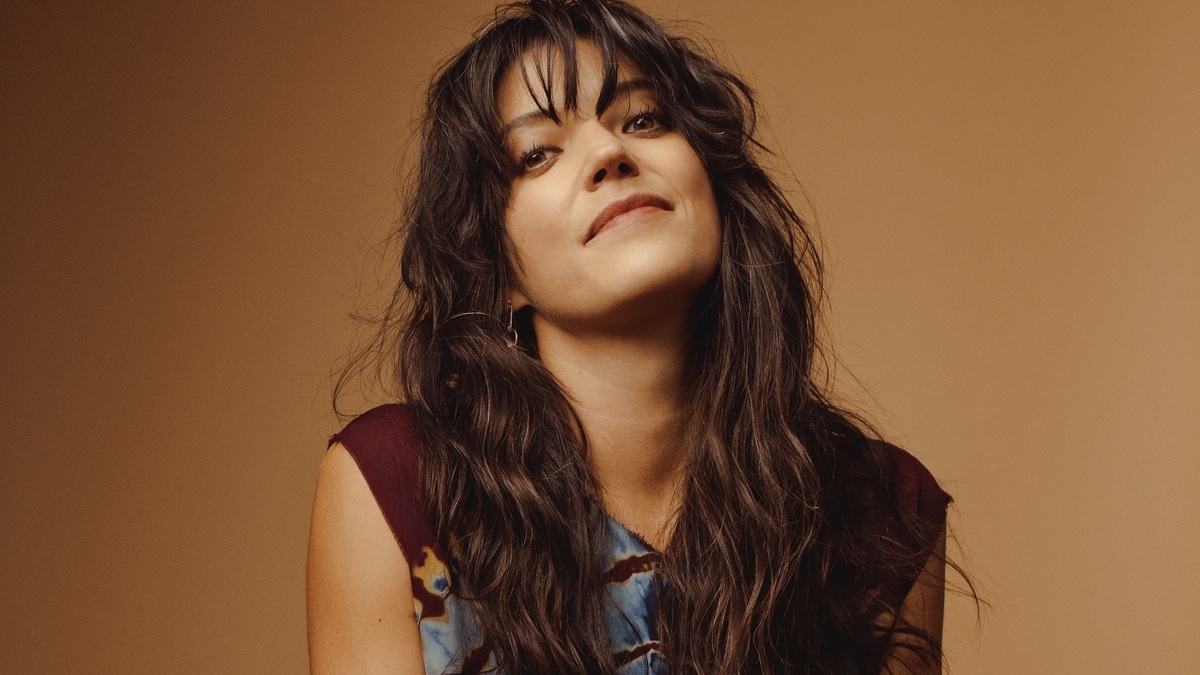 Ryan Pfluger/Courtesy of the artist

It's been four years since Sharon Van Etten released Are We There, which found the singer-songwriter continuing her transformation into full-blown rock stardom. Van Etten, whose career began with a collection of grippingly intimate acoustic ballads, has spent the last decade sharpening her increasingly bold and assertive sound, both in the studio and on stage.

In the years following Are We There, Van Etten's assertiveness has extended well beyond her recording career: The singer scored an acting gig on the Netflix series The OA, jammed at the Bang Bang Bar on the final season of Twin Peaks, had a baby, wrote a movie score, reissued her debut and pursued a psychology degree. But she's also upended her artistic process, frequently forgoing guitars in favor of keyboards and turning to inventive producer John Congleton, who knows just how to bring out and maximize an artist's sense of exploration.

The result will be heard in its entirety when Remind Me Tomorrow comes out in January. But in the meantime, fans can delve into the rousing, serrated anthem "Comeback Kid," which channels the jagged forcefulness of St. Vincent without sacrificing the humanity that's infused every moment of Van Etten's career.

Remind Me Tomorrow comes out Jan. 18 via Jagjaguwar.