Accessibility links
Emily King Returns With The Irresistible 'Remind Me' : All Songs Considered The anthemic R&B single will appear on Emily King's brand new record due out Feb. 2019, her first for ATO Records.

Emily King Returns With The Irresistible 'Remind Me'

Emily King Returns With The Irresistible 'Remind Me' 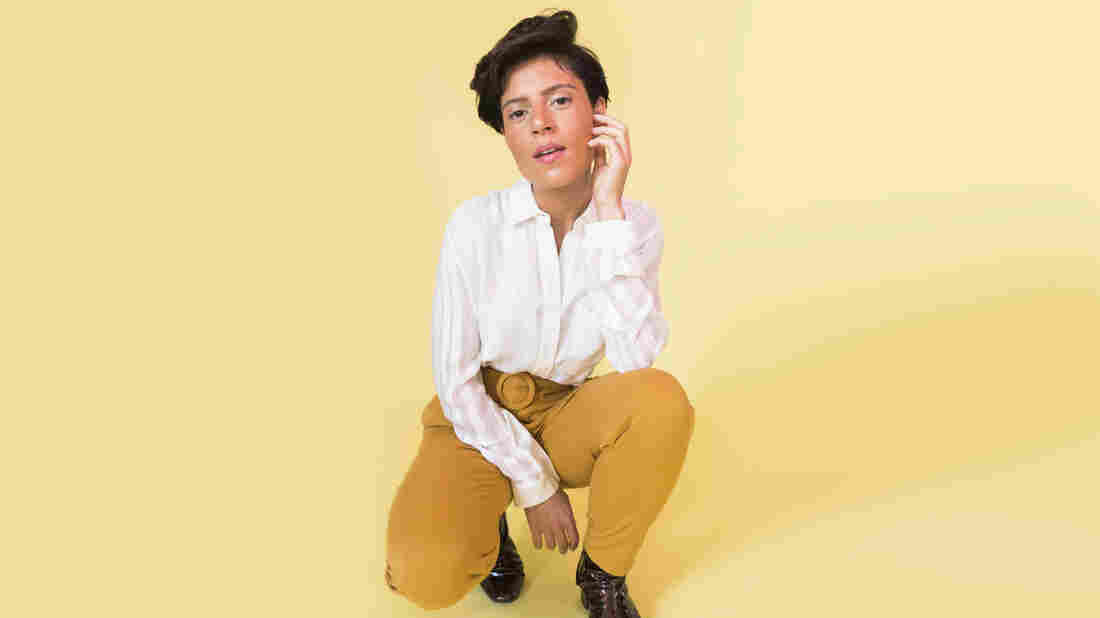 Emily King has signed to ATO Records for her new album out in 2019. Bao Ngo/Courtesy of the artist hide caption Emily King has signed to ATO Records for her new album out in 2019.

Bao Ngo/Courtesy of the artist

When Emily King moved from her native New York City to a town in the Catskills, she needed a car. Her grandmother – a former used car salesperson – helped King negotiate the purchase of a small, used Nissan because Japanese cars, she advised, were dependable. King, who had moved out of her mom's apartment in the city, now found herself driving into a new life.

"It just felt like one of those scenes from the '80s where you're blasting music, driving down the road, wearing a neon-colored shirt — wind is in your hair. I just felt so cool," she tells NPR Music. "And when I was living with my mother, I felt like a loser. All this excitement just rushed into my soul."

That same week, she wrote "Remind Me," an irresistible piece of anthemic R&B that captures the retro-cinematic quality of that first drive and the breathless feeling of greeting something new. It is the lead single off the brand new Emily King record due out Feb. 2019, her first for ATO Records.

King and her longtime producer J. Most largely made her last record, 2015's charismatic The Switch, in her mother's apartment. They've since moved production to the garage behind King's upstate place. ("The only problem is there were crickets living under the floorboards, so that dictated the times we were working," King says.) Otherwise, the space provided full creative freedom, and free reign to Most's meticulous arranging and producing inclinations. "Remind Me," like many of King's songs, is built from a suite of rhythmic elements and vintage synthesizers that lend an analog warmth to a pocket fit well to King's own precise, staccato vocalizations. The song is flawless in its execution, every element a reminder of the joy through mastery and care that is King's own.