Accessibility links
The Glands Announces Unreleased Album, 'Double Coda' : All Songs Considered Nearly 20 years after its last album - and two years after the death of frontman Ross Shapiro - the Athens, Ga. band has shared two new songs, with plans for a full-length in November. 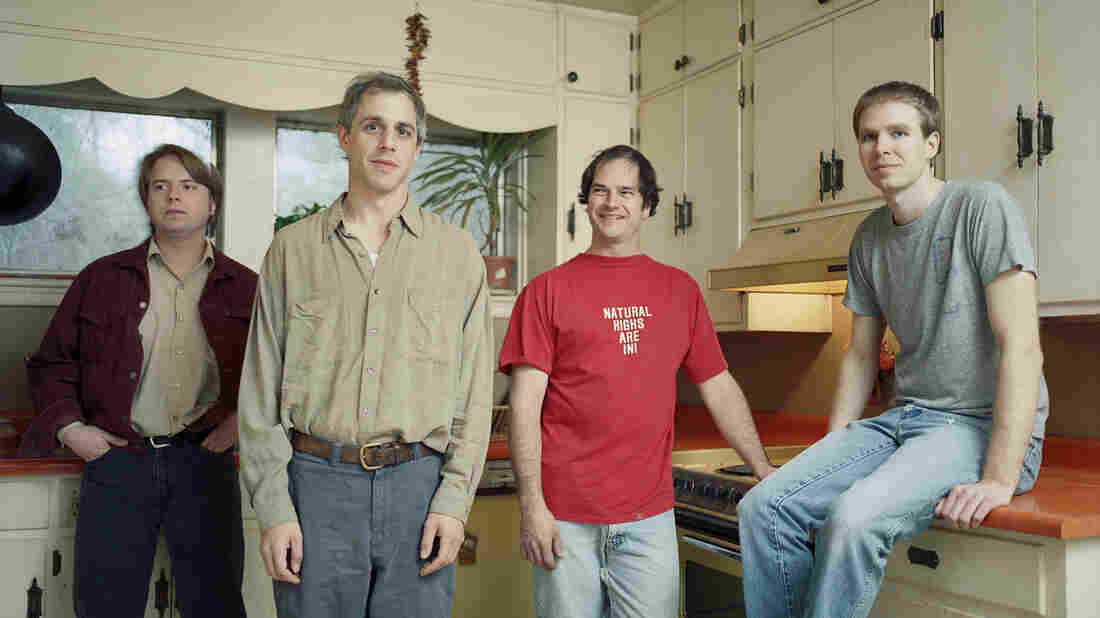 The Glands' I Can See My House From Here box set comes out Nov. 9, featuring an unreleased third album. Sean Dungan/Courtesy of the artist hide caption 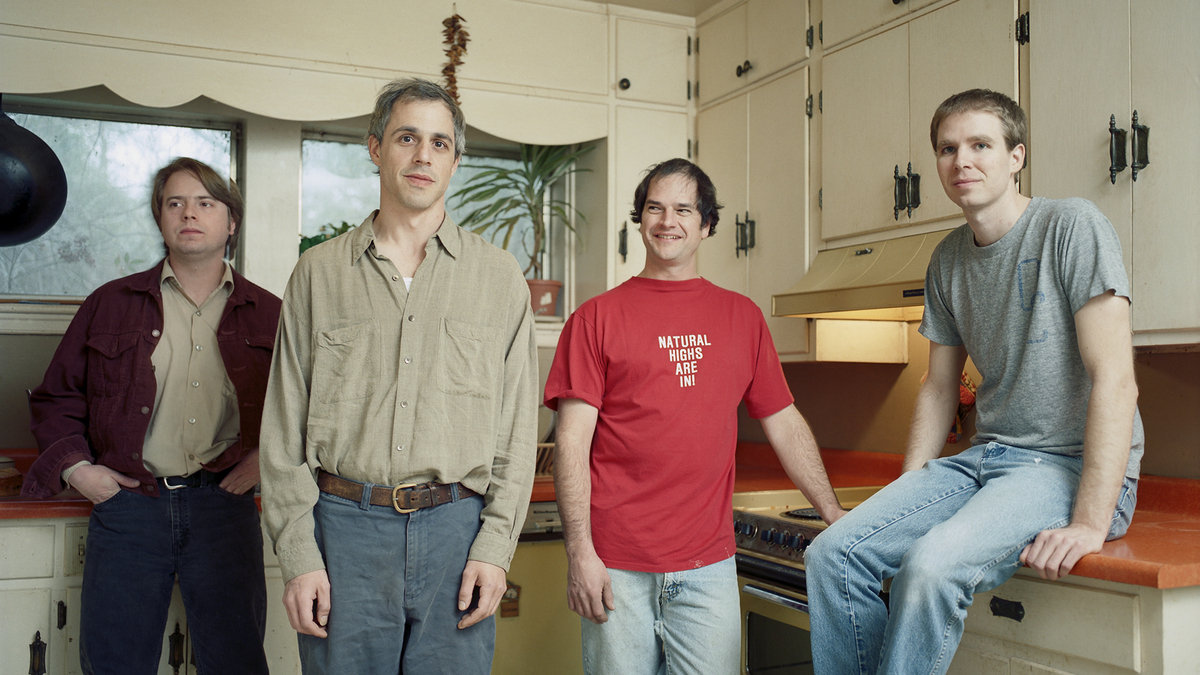 The Glands' I Can See My House From Here box set comes out Nov. 9, featuring an unreleased third album.

Sean Dungan/Courtesy of the artist

Someone had to tell you about The Glands. No algorithms, no car commercials, no movie soundtracks (music supervisors really missed out on that one). In order to hear about one of the greatest indie-rock bands that never really made it past Athens, Ga., your friend with impeccable taste or a record store clerk who saw some adventure in your music collection — they had to see a future Glands fan, which is for life.

So here I am, maybe not a real-life friend and definitely not a record store clerk, but forever a champion of bands perhaps lost to time or circumstance or whatever gets in the way, telling you about The Glands. They existed in and outside of a robust '90s Athens scene, communing with the psychedelic weirdness of Elephant 6 bands like The Olivia Tremor Control, but made music more akin to the moody, cool and disaffected indie-rock of Yo La Tengo, spun up with the Southern drawl of life — humid, smiley, slow to motion, but intentionally so. Ross Shapiro, the Glands frontman (and record store owner himself), died of lung cancer in 2016 at the age of 53. He always promised more music, and now it's here.

Eighteen years after its last record, there couldn't be a better time to fall in love with The Glands. Not only are 1996's self-released Double Thriller and 2000's self-titled gem of a masterpiece getting stand-alone vinyl reissues (the latter adds five rare songs and a new track sequence), but we're also getting deluxe box set titled I Can See My House From Here, which includes an unreleased third album.

That third album, Double Coda was cobbled together from two decades worth of Shapiro's demos and recordings, with final production overseen by founding member and drummer Joe Rowe, bassist Derek Almstead and Glands producer David Barbe. Like Double Thriller, like The Glands, every single one of these 23 tracks is a hit, and a testament to Shapiro's warped-yet-grounded sensibility.

We get two new songs today. There's "So High," featuring Ross Shapiro's falsetto croon over a soulful and slanted, Tom Petty-style Southern rocker, warbly organ and distant la la las. That comes paired with a video shot at the 40 Watt in Athens, where The Glands would often perform. But the real gift is in "Electricity," which imagines an alternate world where Shapiro produced head-nodding trip-hop with an ear towards granular beats and quiet turntablism, but looped around an irresistible melody and guitar hook.

The limited-edition I Can See My House From Here box set comes out Nov. 9 via New West Records. It includes Double Thriller, The Glands and Double Coda with a 52-page book, featuring unreleased photos, an essay by Stephen Deusner and thoughts from the likes of James Mercer (The Shins), David Cross, Patterson Hood (Drive-By Truckers), Ira Kaplan (Yo La Tengo) and many more. All three records are also available as stand-alone reissues.

Double Coda artwork and tracklist below: 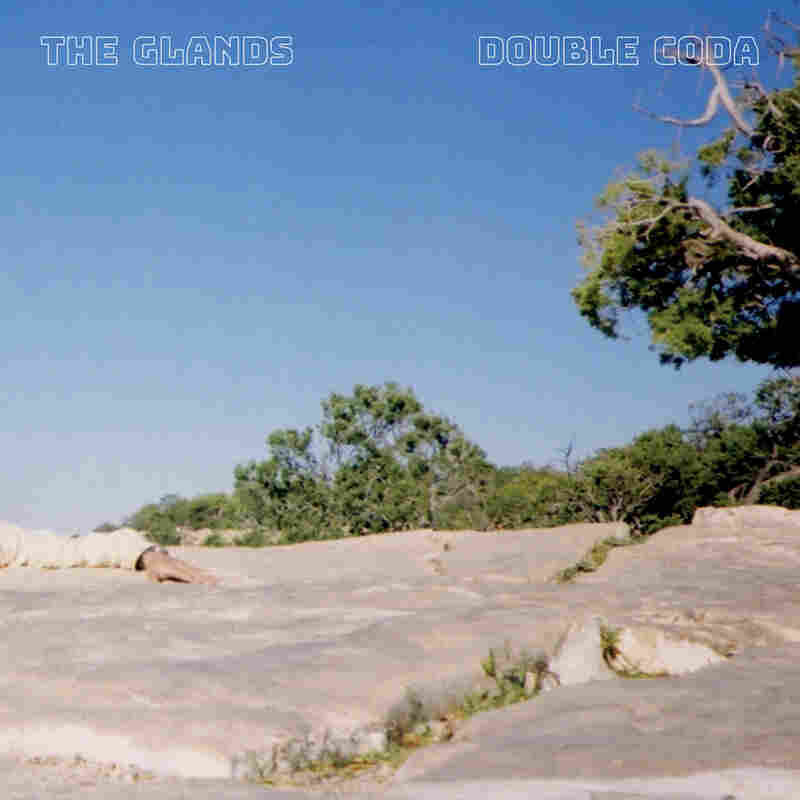