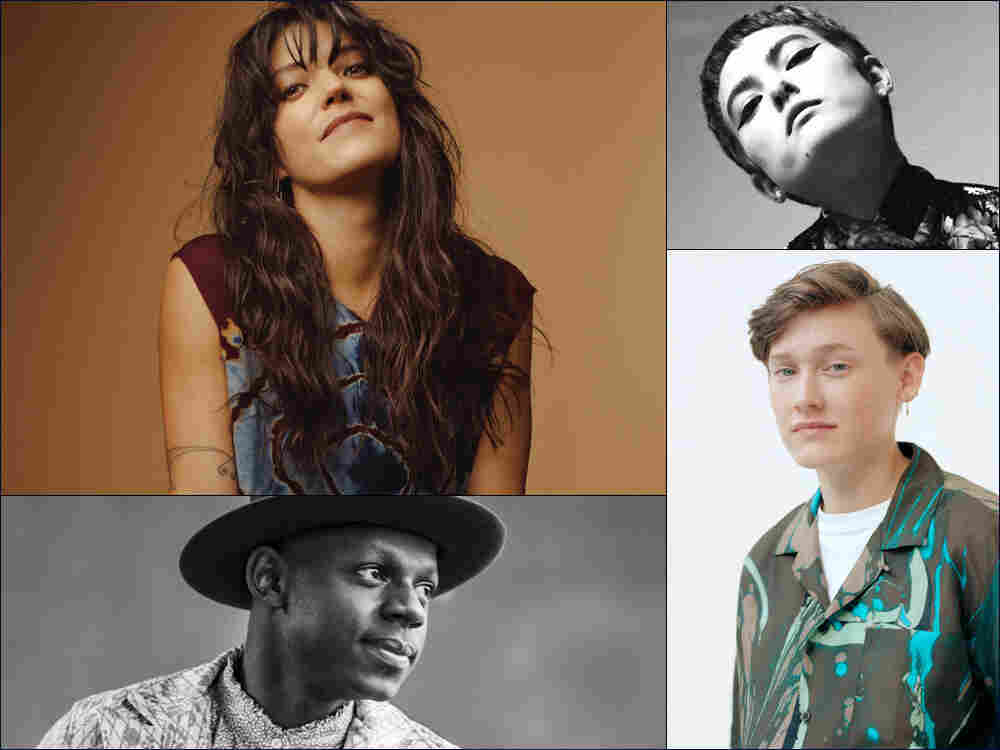 This week's episode of All Songs Considered sees NPR Music's Bob Boilen and Robin Hilton reunited to pop some popcorn and reflect on the years they've spent on and off the show. A driving single with a pulsing beat stretches Sharon Van Etten's voice to new heights, while J.S. Ondara's debut takes a fresh look at the American dream and the classic rock that inspired his move from Nairobi to Minnesota.

Also on the show: Miya Folick delivers a heart-wrenching apology, Berlin-based composer Tom Adams spins our darkest fears into atmospheric music, and SOAK builds a pop song around a blissful confession. But first, we take a moment to remember Robin's dad, who passed away last week, with a few words from John Denver. 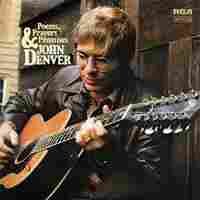 We open this week's show by remembering co-host Robin Hilton's dad, who passed away recently. His favorite musician was John Denver, so Robin shares this 1971 song as a tribute, as Denver reflects on the high and low points of a lifetime. With a wisdom and plainspoken poetry, Denver sings through regrets, unfulfilled dreams and lost memories, only to sum it up by saying, "It's been a good life all in all. It's really fine to have a chance to hang around." 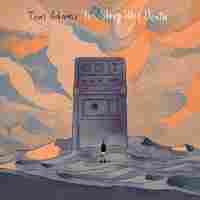 Berlin-based composer Tom Adams writes for guitar and piano, but the instrumentation in this track is overshadowed by his commitment to mood and atmosphere. Echoing, airy vocals and a popping synth give way to a cathartic release of both awe and dread. "In Darkness" will appear on Adams' forthcoming record Yes, Sleep Well Death, out Nov. 9 on Kowloon Records. 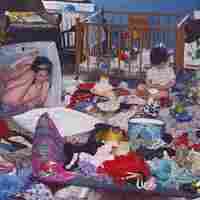 Most fans know Sharon Van Etten for her heartfelt, largely acoustic recordings. But she says she recently found herself "bored with the guitar," thinking that all her songs "sounded the same." For her new album, Remind Me Tomorrow, out Jan. 18 on Jagjaguwar, she executes an ambitious turnaround unlike anything you've ever heard from her before. 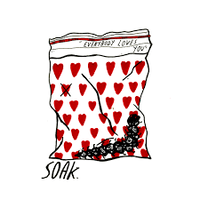 With her first release in three years, SOAK lets go of the reticence she's held onto for "self-protection." Midway through, this song about "extreme denial" drops its cool facade, breaking open into a blissful and sincere confession that we seem to be overhearing. SOAK's second album is expected sometime next year on Rough Trade. 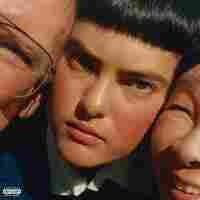 Miya Folick's plaintive voice delivers this eerie, beautiful song that seems afraid to ask whether redemption is possible. Her apology on this track may take your breath away. "Thingamajig" is a release from Miya Folick's forthcoming album Premonitions, out Oct. 26 on Terrible Records. Grandaddy frontman Jason Lytle is doing laundry on this track, part of a three-song split of home recordings from Lytle, Little Wings and Kramies. The hum of the dryer keeps time behind the plunking arpeggios of a song that dwells in the attics and closets of memory. 3ingle is due out Nov. 16. 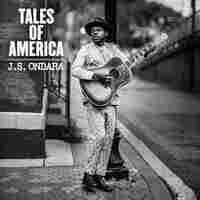 Some of the first English words that J.S. Ondara picked up from his home in Nairobi, Kenya came from the likes of Pearl Jam, Nirvana, and Bob Dylan. A look at American rock through an outsider's eyes, this startling video for the track follows a twisted man on his way to buy a gun. "American Dream" is from Ondara's debut record, Tales of America, out Feb. 1 on Verve Forecast.