Accessibility links
Hear Beirut's New Song, 'Gallipoli' And The Story Behind It : All Songs Considered Zach Condon, the mastermind behind Beirut, will release his fifth studio album, Gallipoli, on Feb. 1. In this conversation, he shares the title track and details how the project came together. 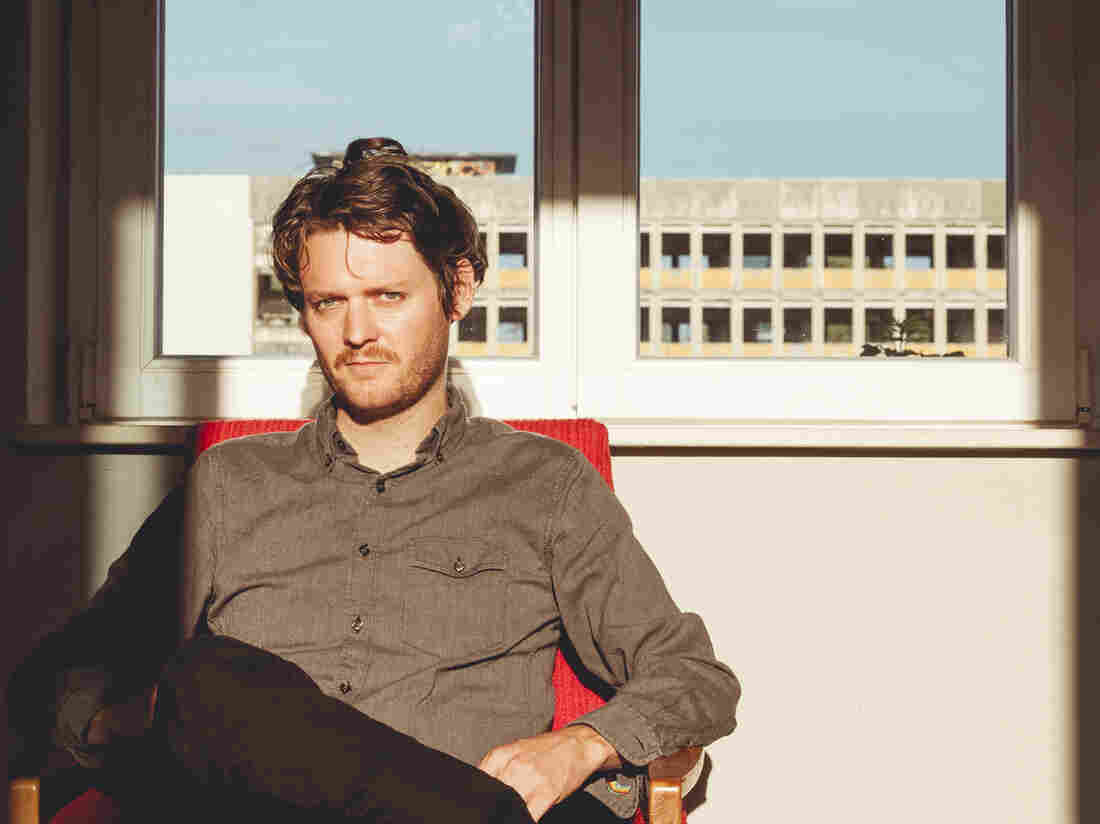 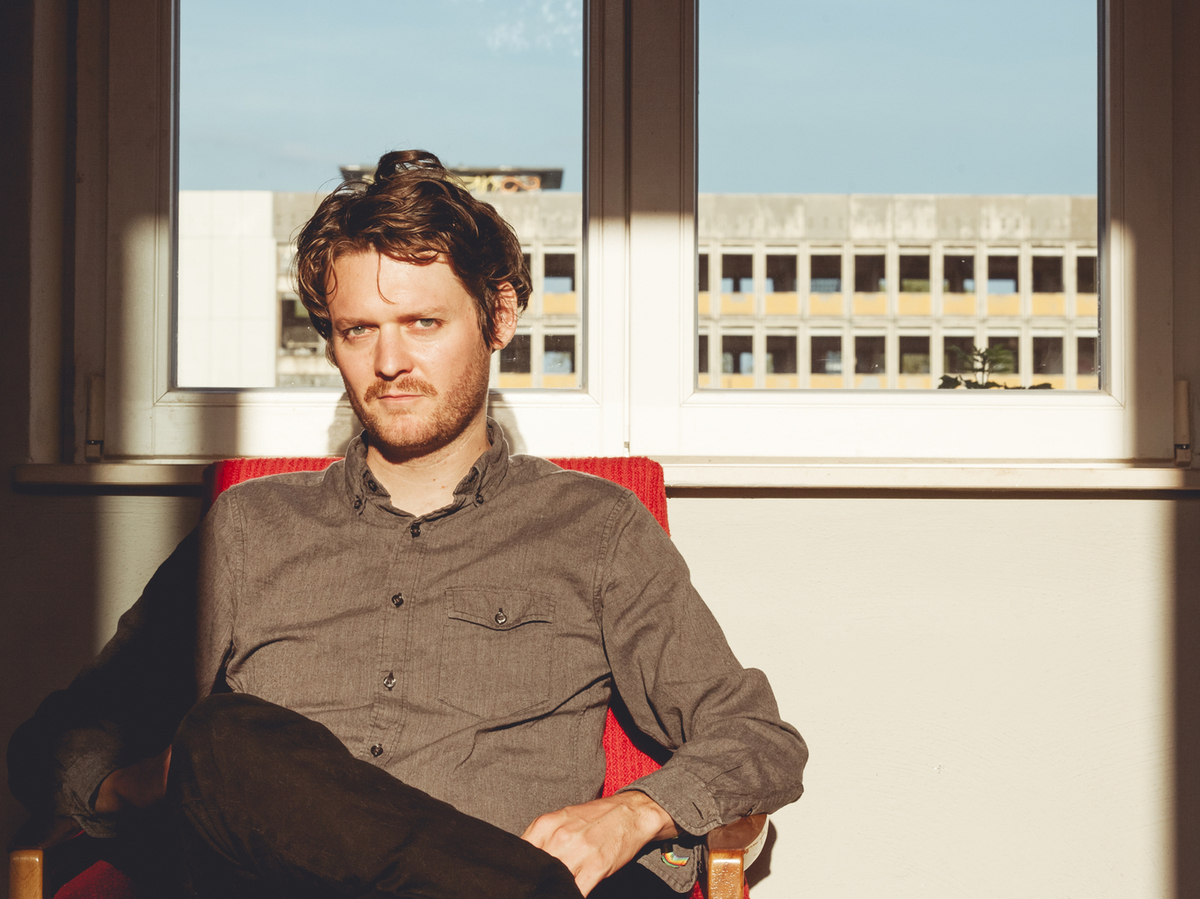 Olga Baczynska/Courtesy of the artist

Beirut's Zach Condon is a magpie for sounds, collecting left-behind instruments and equipment from around the world. Condon can't explain what drove him from his hometown in New Mexico or his studio in Berlin to record Beirut's new album, Gallipoli in rural Italy, but he's the first to own up to "reading too many Tin Tin books" and having a childhood obsession with Indiana Jones. From halfway around the world, Condon, in this conversation, walked All Songs Considered's Bob Boilen through the experience that inspired Gallipoli's title track.

"We were seeing signs for a city called Gallipoli. We get out of the car and we just decided to go for a walk and in that moment we happened to hit a procession.

"We happened to walk in at the exact moment as the Saint was leaving the church, carried by a bunch of priests. Behind them was this frenetic kind of brass band. [Sound] was bouncing off the walls, and simultaneously every church bell in town was ringing, which just made for utter chaos. And the city is just claustrophobic, streets winding —you would have to live there your whole life to know where you're going.

"We just got lost with it for an entire night. The next day, I wrote the song I ended up calling 'Gallipoli,' entirely in one sitting, pausing only to eat." 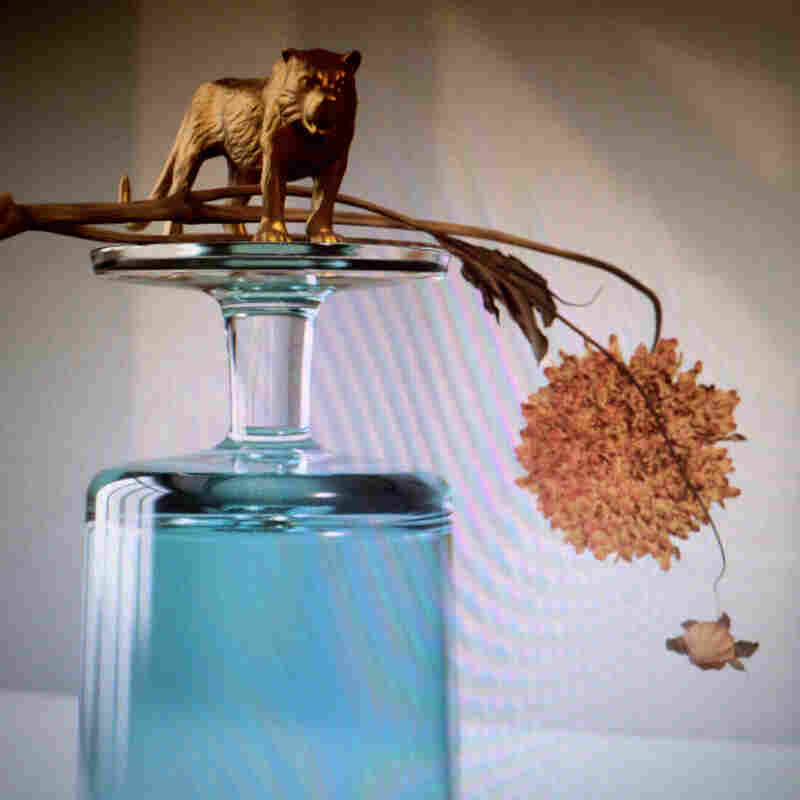 Beirut's Gallipoli is out Feb. 1 on 4AD Records. hide caption

Recorded with Paul Collins on bass and Nick Petree on percussion, the new album's title track is a huge, bouncing parade of organ and horn that's both triumphant and understated. Zach Condon says he found a Farfisa organ in the studio and looped it through a space echo for a "jerky motion, a little crunch and buzz," along with "brass fanfare—played as loudly and sloppily as I could, and six to seven trumpet tracks on top of each other."

When Condon's muffled vocals enter the picture, they sound like the muted voice of someone yelling above a crowd. Although he "hates writing lyrics" and records his vocal part on each song weeks later (in private, because he "doesn't like an audience") the song rings with the resonance of Condon's opening line: "We tell tales to be known."

Beirut's Gallipoli is out Feb. 1 on 4AD Records.