Accessibility links
Hear Chris Cornell's Wrenching Cover Of 'Nothing Compares 2 U' : All Songs Considered Cornell's performance of Prince's classic ballad, recorded live at SiriusXM in 2015, appears on an upcoming, career-spanning compilation of the late singer's work.

Hear Chris Cornell's Wrenching Cover Of 'Nothing Compares 2 U'

Hear Chris Cornell's Wrenching Cover Of 'Nothing Compares 2 U' 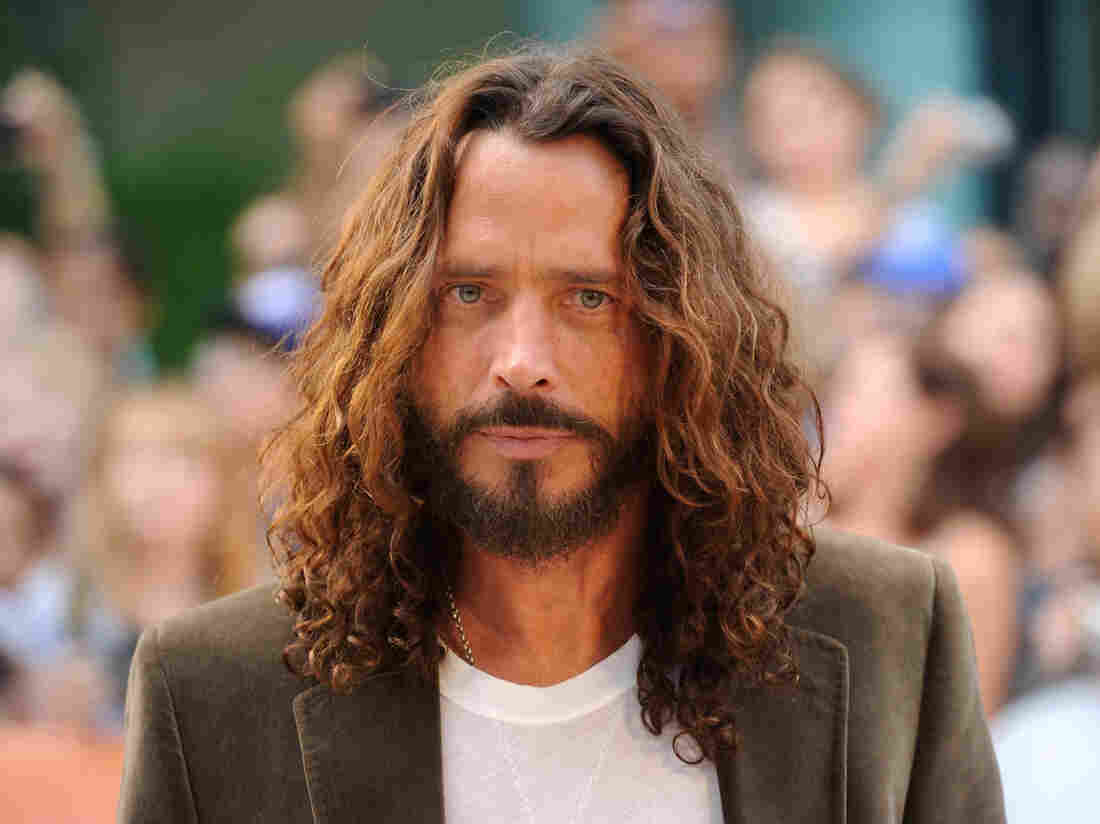 Chris Cornell's cover of "Nothing Compares 2 U," recorded live at SiriusXM in 2015, appears on an upcoming, career-spanning compilation of the late singer's work. Jason Merritt/TERM/Getty Images hide caption 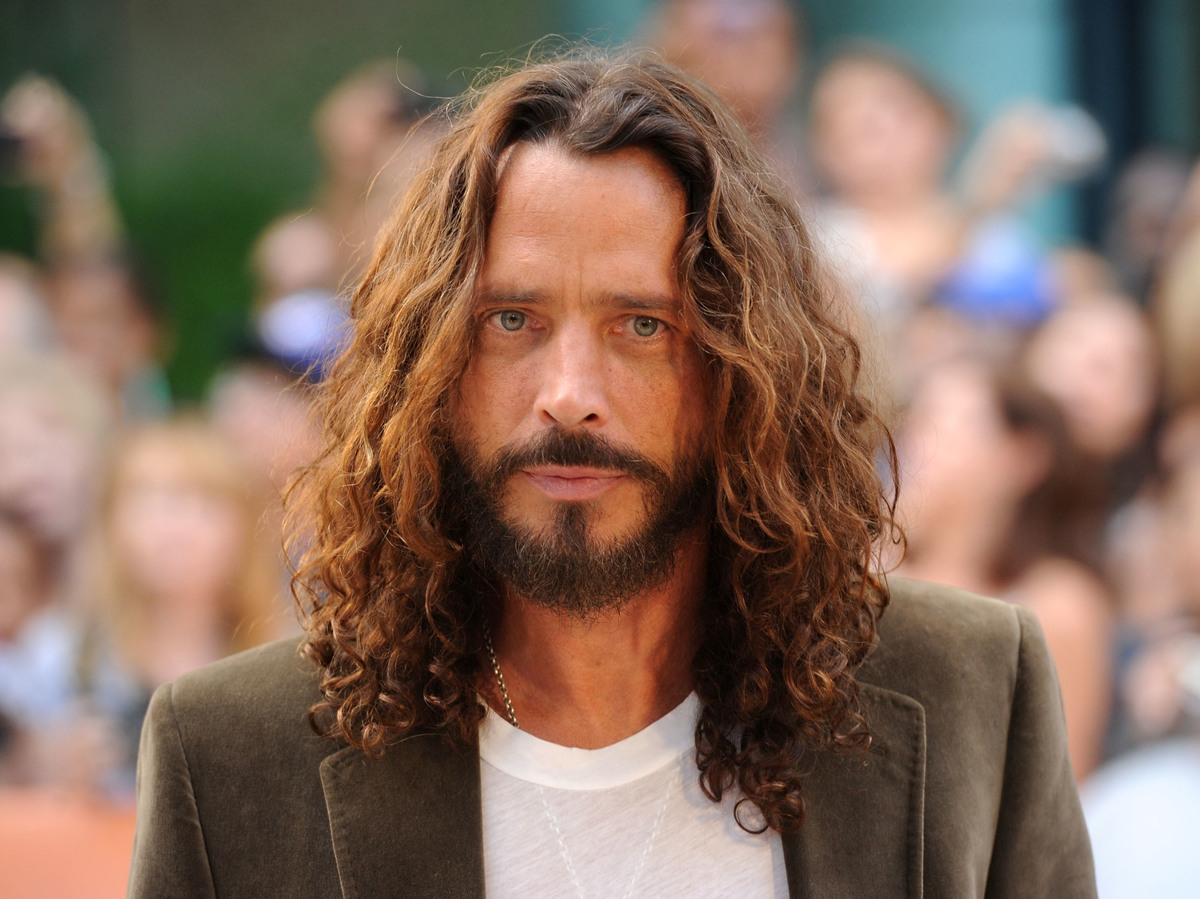 Chris Cornell's cover of "Nothing Compares 2 U," recorded live at SiriusXM in 2015, appears on an upcoming, career-spanning compilation of the late singer's work.

When Chris Cornell died last year, he left behind a sweeping and complex recorded legacy: He'd lent his voice to one of the biggest bands in rock (Soundgarden), a successful supergroup (Audioslave), an early Seattle standard-bearer (Temple of the Dog) and countless one-offs, collaborations and solo albums. So summing up his career on a single record — which a new self-titled compilation, out Nov. 16, intends to do — requires skidding across a huge swath of artistic identities and iterations. (For those who'd like to dig deeper, Chris Cornell will be available as both a 17-song album and a 64-song box set, the latter of which includes 11 unreleased tracks. There'll also be a "super deluxe" box containing a couple dozen additional videos, a hardcover book, lithographs, a turntable mat, a poster, and so on.)

Compiled by Cornell's wife Vicky, Chris Cornell also gathers a few tender rarities — including a cover of Prince's "Nothing Compares 2 U" he'd performed at SiriusXM in 2015. And, as you might imagine, the singer and song make a tremendous pairing: Cornell could wail better than the best of them, and he unleashes a fair bit of intensity across these five minutes. But he also knew restraint: He was, above all, a vibrant singer, capable of channeling hurt, worry and warmth in any given breath. Backed by guitarist Keaton Simons (who gets namechecked before his solo) and the crucial cello flourishes of Bryan Gibson, he inhabits the song fully and beautifully while never losing sight of the soft ache at its center.