Accessibility links
First Watch: Tōth Is Happy For 'No Reason' : All Songs Considered Tōth is the musical project of Rubblebucket's Alex Toth. It's a project that inspires and acts as therapy from his battle with alcoholism.

First Watch: Tōth Is Happy For 'No Reason'

First Watch: Tōth Is Happy For 'No Reason' 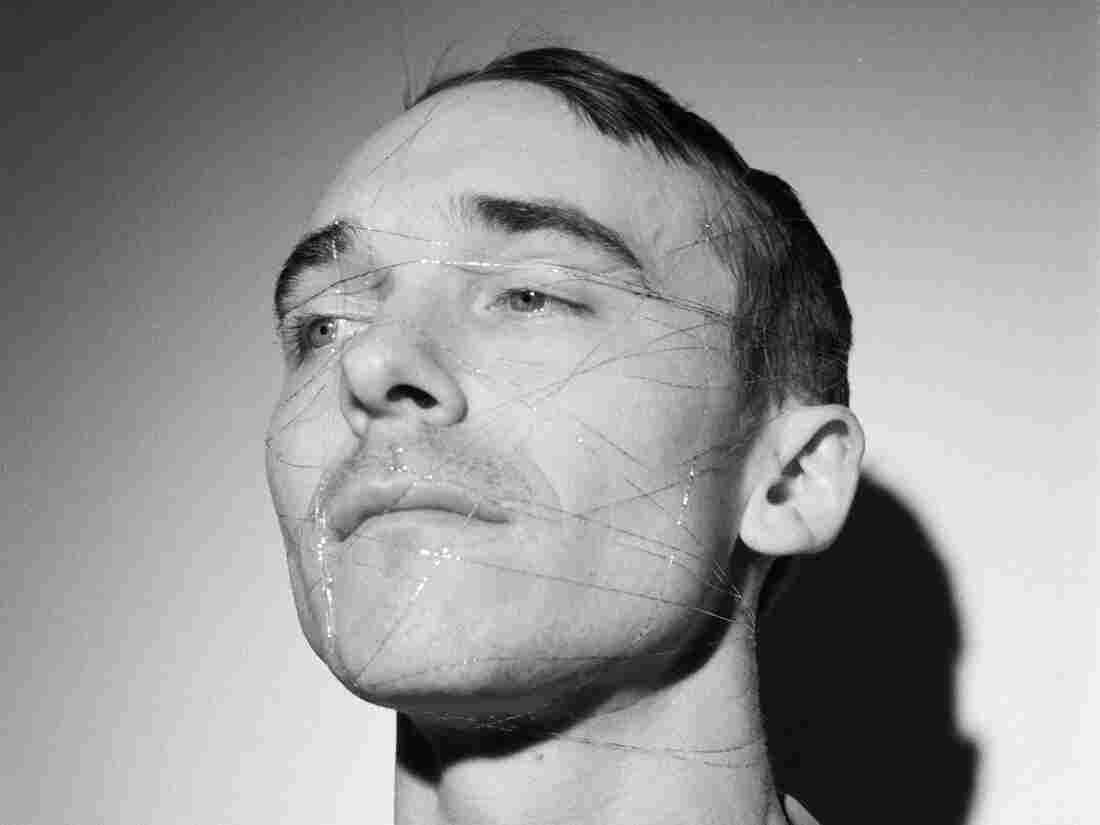 Tōth's single "No Reason" is out now. Michael Leviton/Courtesy of the artist hide caption 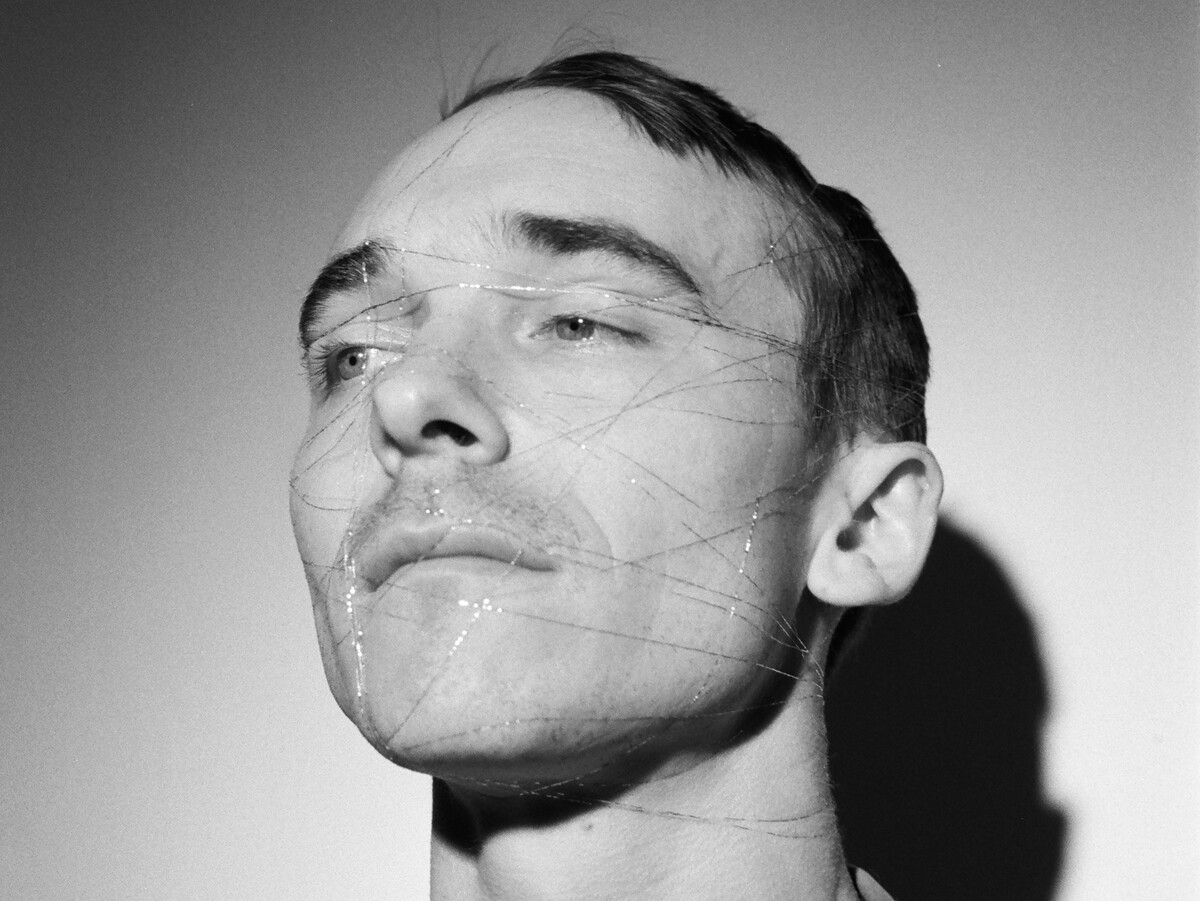 Tōth's single "No Reason" is out now.

Michael Leviton/Courtesy of the artist

Tōth's "No Reason" opens with hopeful words: "I wanna be happy for no reason / like the sun rising exactly / in every season." It's the second song from Alex Toth's new project. You may also know him as either Alexander F or as one of the founding members of Rubblebucket.

Tōth has its origins from his breakup with Kalmia Traver, Rubblebucket's other founding member. Not only are they bandmates for the past 15 years, but for many of those years they were a couple. Over the past five years, Alex Toth has successfully overcome his addiction to alcohol while Traver has beaten ovarian cancer. Alex Toth tells NPR Music that "in a way, this song lyrically encompasses much of what I've learned in my efforts to heal/transform from both a major breakup and alcoholism recovery via therapy and meditation (Taoist/Buddhist vibes) over the past five years. To be happy regardless of external conditions is nearly impossible, but totally worthwhile striving IMO."

Amanda Bonaiuto's playful and somewhat pensive animation was inspired by the song, which she wrote to say "had me thinking about parades and love-pining by way of anticipation of the huge musical explosions. I was drawn to the enticing slowness of the song, and it made me think of the film Dreams by Akira Kurosawa, Cab Calloway's dancing, and some of the moods in Marcel Dzama's drawings. I decided on featuring birds as an innocent threat from the beginning, paired with a character who seems suspicious of them and unsure about their desires. I liked that the human to bird interface could become a source of happiness for no reason."

This self-produced project was recorded in Alex Toth's living room and then sent off to a couple his friends to add cello and, in his words, "cosmic dust overdubs." Alex Toth adds, "Worth note: it has my first bebop trumpet solo on record in over 10 years. JAZZ BABY!!"