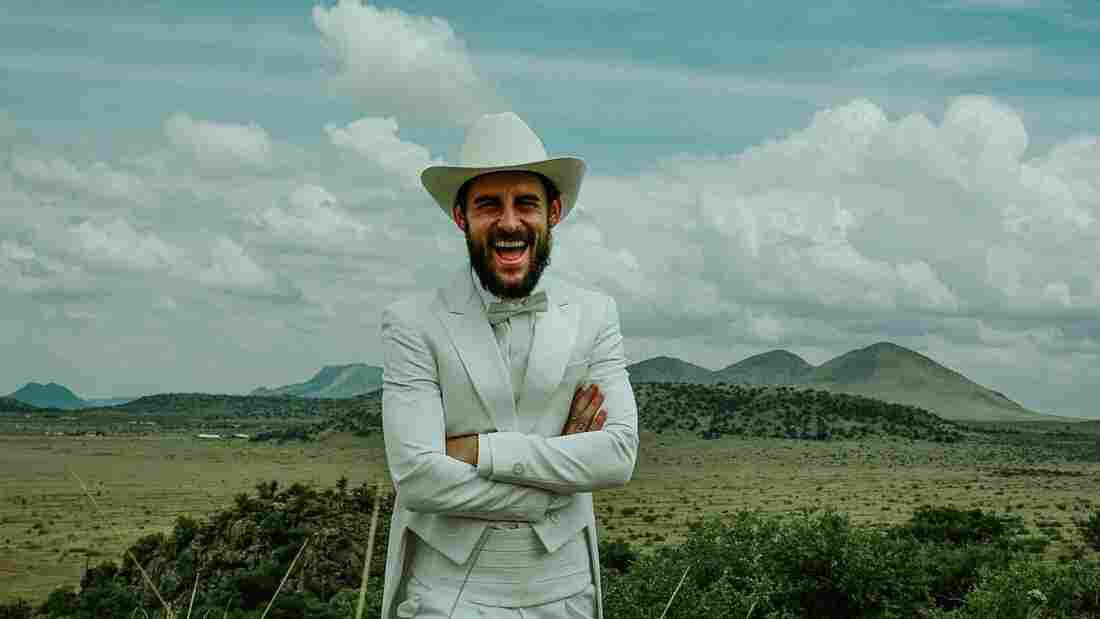 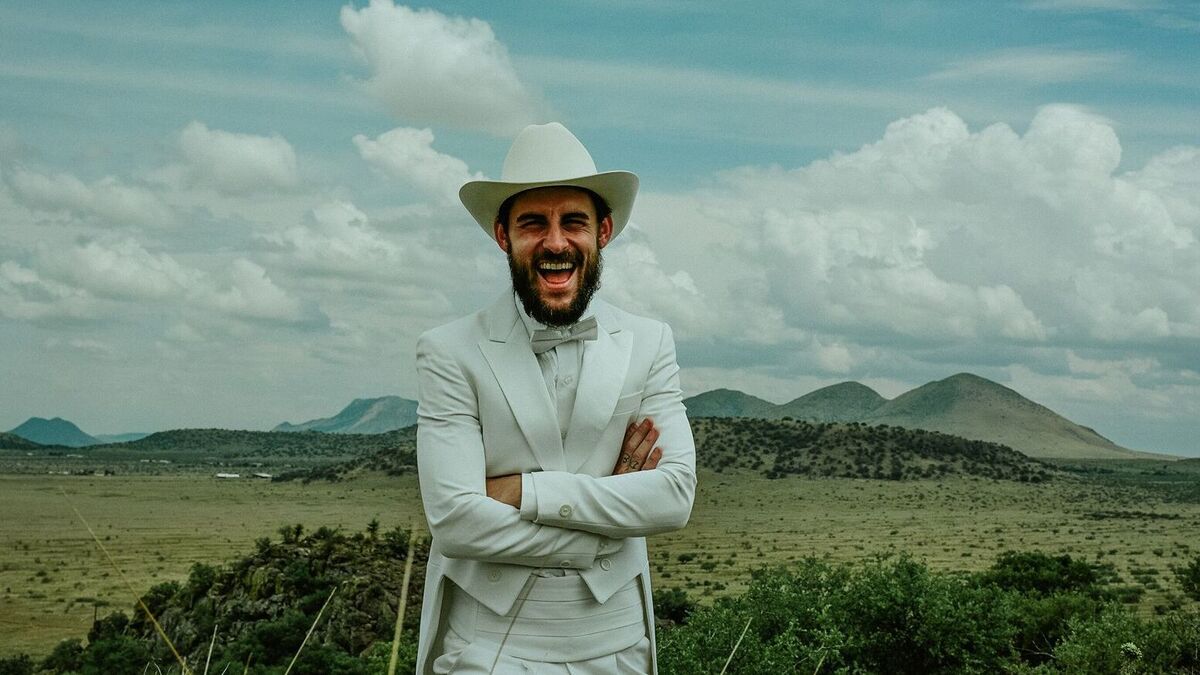 Robert Ellis loves a good costume change. Usually there's a sharply-tailored suit involved — there was that slick shade of forest green, and most recently a cosmic Nudie. A new outfit seems to signal change for the singer-songwriter, whether it be a new record or perhaps a cosmic shift in his own life. Dressed head to heels in a white tuxedo, Robert Ellis has now fully embraced his role as Texas troubadour, putting a little Gram Parsons-style honky-tonk into the bedazzled piano-pop of Elton John.

If you're going to get a flashy new suit, might as well go all in: Robert Ellis' new album boldly proclaims that he is the Texas Piano Man, an honorific befitting the Lone Star State's vast landscape and people, and Ellis' soulfully mishmashed approach to songwriting.

After 2016's self-titled breakup album that lived with and through his faults, there's a winking sweetness to "F****** Crazy," Texas Piano Man's first single. "We're f****** crazy / Crazy in love / You make me want to tear the world in two," he sings with a little drawled melisma. In an arrangement filled with oohs and ahhs that cross both Abbey and Yellow Brick roads, Ellis posits our hearts' toil in the everyday insanity of the world, so that maybe the only sane approach to life is recklessly falling in love.