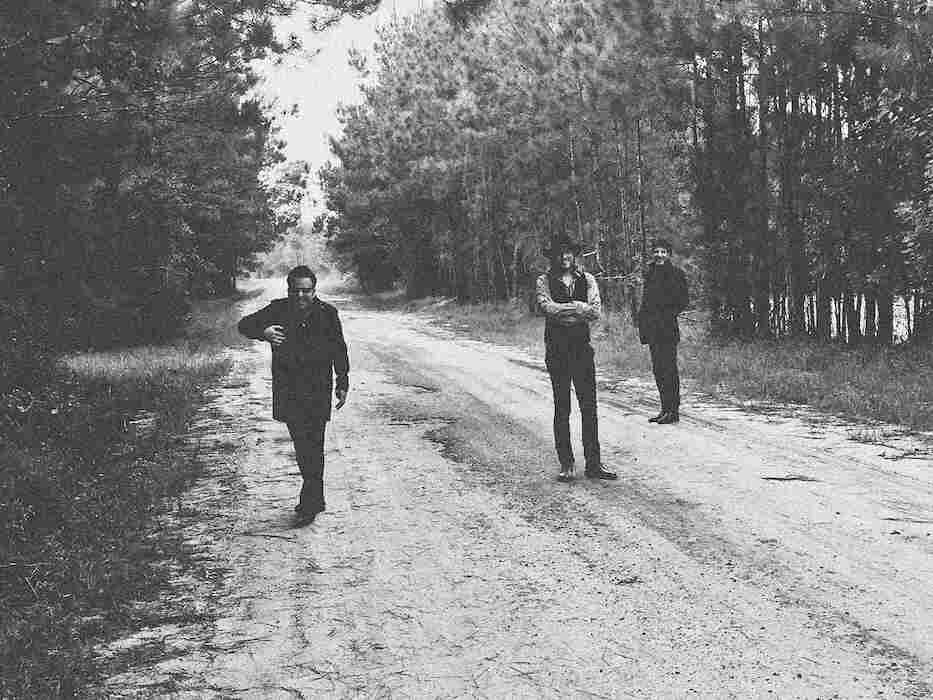 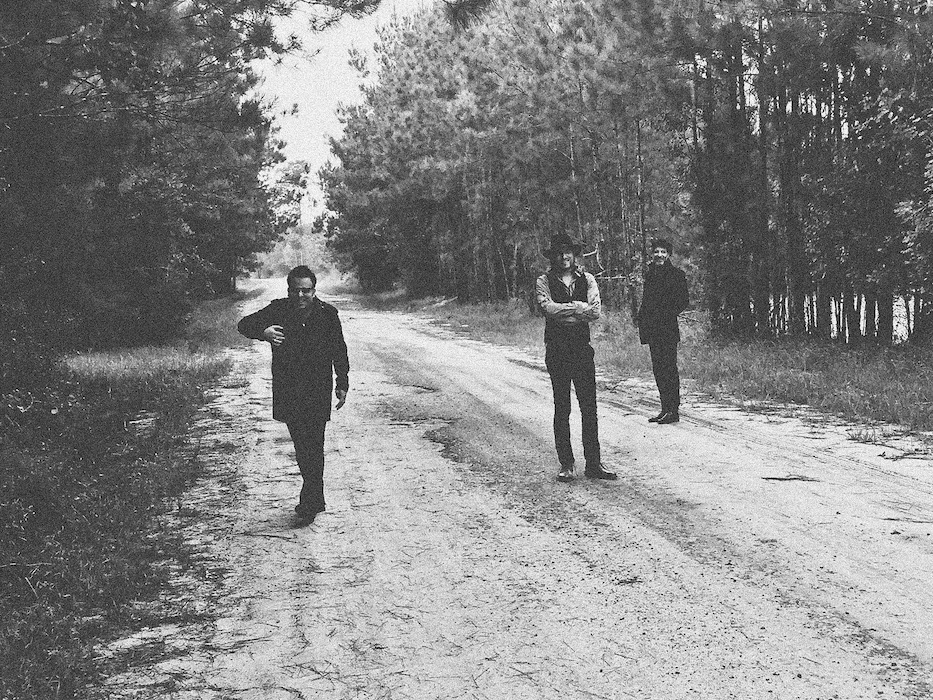 By now, generations of listeners have had the chance to hear and interpret Bobbie Gentry however they want. It's been decades since she shrewdly decided to withdraw from the spotlight and abandon the arduous task of defying perceptions of her as a southern pop pin-up by carrying out her ambitious vision as artist and the architect of her own entertainment empire. There was really no precedent for a self-directed singing, songwriting, album-crafting, stage show-producing woman like her in her late 1960s and early '70s heyday; once she'd been introduced to the world as the down-home storyteller behind the gargantuan hit "Ode to Billie Joe," that image threatened to overshadow all of the ways that she embellished, complicated and transcended it. 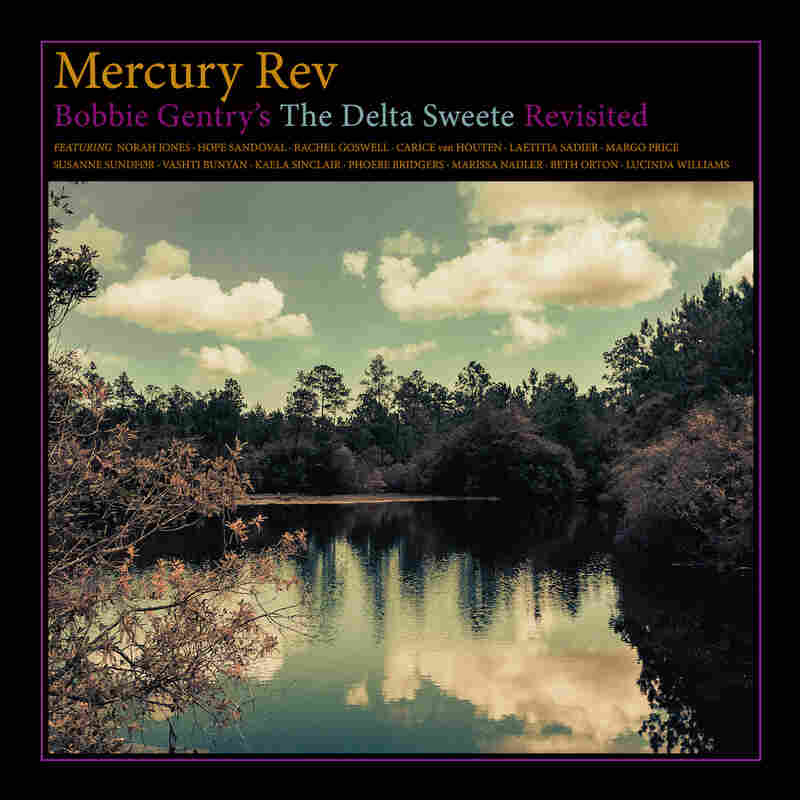 Mercury Rev's Bobbie Gentry's The Delta Sweete Revisited is out Feb. 8, 2019 on Partisan/Bella Union Courtesy of the artist hide caption

During Gentry's prolonged absence, she's been cited as an influence by an array of artists and, lately, been the subject of several thorough reappraisals, from an excellent 2015 entry in the 33 1/3 book series by Tara Murtha to an episode of Tyler Mahan Coe's "Cocaine & Rhinestones" podcast that astutely mapped the contours of Gentry's career, and, finally, this September's meticulously comprehensive box set, The Girl From Chicksaw County. Gentry's debut single "Ode" and the album named for it have gotten the most attention; the latter is the subject of Murtha's volume, for instance. But on the fortieth anniversary of Gentry's full-length follow-up The Delta Sweete — a theatrical concept album of sorts that brought together introspective re-imaginings of familiar country and blues tunes, original musings both sensual and existential and fanciful orchestration — the experimental rock band Mercury Rev has revisited that underappreciated work in tribute, with a cast of singers, including Margo Price, who takes lead on the song "Sermon," a gospel folk number that Gentry originally reframed as an intimate yet placid observation of a preacher's apocalyptic warning. Price attacks it as enflamed testimony, flanked by ominous, hovering keyboards and a hypnotically circling bass line.

Given the group's psychedelic inclinations, it's no surprise that Mercury Rev founding members Jonathan Donahue and Grasshopper, joined by Midlake's Jesse Chandler, are fascinated with Gentry as an expansive album-maker. They've worked up spectral new arrangements and invited a cast of women gifted at pondering both interior and exterior worlds from a remove, Hope Sandoval (Mazzy Star), Vashti Bunyan, Rachel Goswell (Slowdive), Lætitia Sadier (Stereolab), Phoebe Bridgers and Beth Orton among them. Margo Price is one of two voices on Bobbie Gentry's The Delta Sweete Revisited that hail from the harder edged, countrified end of the spectrum. (The other, Lucinda Williams, gives a bristly interpretation of "Ode," the sole departure from Gentry's original track list.)

Bobbie Gentry's The Delta Sweete Revisited from Mercury Rev is due out Feb. 8, 2019 on Partisan/Bella Union.