Accessibility links
Hozier Returns With The Grand 'Movement' — And Announces A New Album : All Songs Considered "Movement," from an as-yet-untitled set due out in 2019, leans hard into Hozier's gift for songs that soar with stormy, propulsive intensity.

Hozier Returns With The Grand 'Movement' — And Announces A New Album

Hozier Returns With The Grand 'Movement' — And Announces A New Album 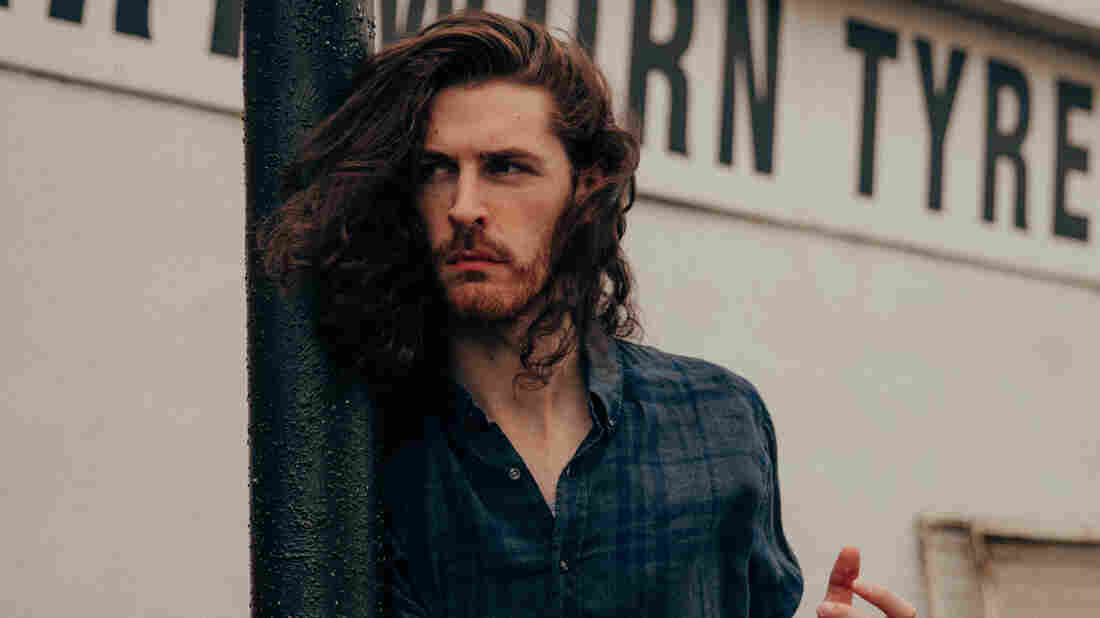 Hozier's new single, from an album due out next year, is titled "Movement." Edward Cooke/Courtesy of the artist hide caption 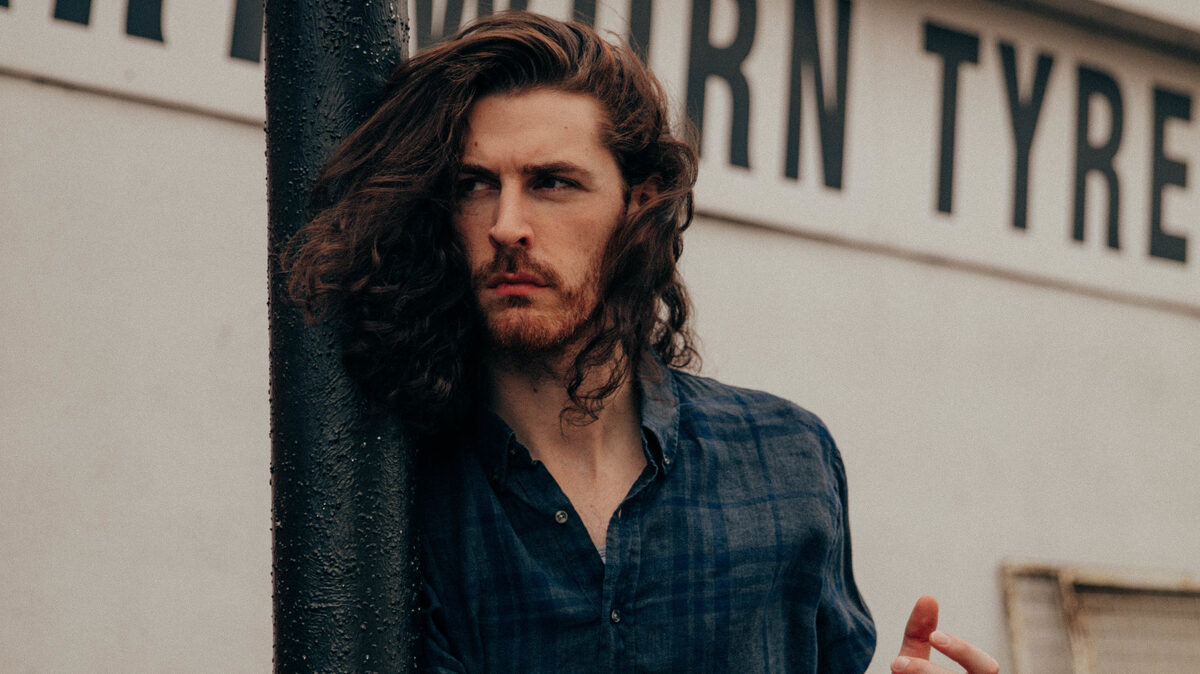 Hozier's new single, from an album due out next year, is titled "Movement."

Edward Cooke/Courtesy of the artist

Four or five years ago, Irish singer Andrew Hozier-Byrne had one of the world's most ubiquitous songs: "Take Me to Church" was a cross-format radio hit, a Grammy nominee for Song of the Year, and a catalyst for the young star to play everywhere from Saturday Night Live to the Tiny Desk. Hozier's self-titled 2014 debut spawned other successful singles, particularly in his home country, but "Take Me to Church" can't help but loom large over the singer's legacy, at least as it currently stands.

After a lengthy stretch spent touring and writing songs, Hozier returned with an EP called Nina Cried Power earlier this fall; it draws on a broad swath of vintage protest music, and even brings in Mavis Staples to sing on the title track. And now, he's finally completed a full-length follow-up to Hozier, due out early next year.

That album's first single, "Movement," leans hard into Hozier's gifts for crafting songs that radiate waves of soaring intensity. But as much as he's got the lung power to blow right past the rafters, the singer also knows how and when to modulate and let drama build subtly and quietly. Appropriately enough for song called "Movement," the new track has a stormy, propulsive quality to it — as well as a video (directed by Chris Barrett and Luke Taylor) that leans hard into the physicality of dance, as represented by its star, Sergei Polunin.

Guest DJ: Hozier On Why Music From The Civil Rights Movement Still Resonates

"I was first confronted by Sergei's talent when I saw a performance of his set to my music in collaboration with David LaChapelle," Hozier writes via email. "I believe one of the greatest things to become of your own work is for it to form part of another artist's vision or execution. That performance itself gave rise to ideas in the song 'Movement,' so I was incredibly proud to work with Sergei on this video. Sergei Polunin is a once-in-a-generation talent. He's a man of incredible skill and artistry and shows a dedication to his art form that I find inspiring. I'm thrilled to share this with everyone."