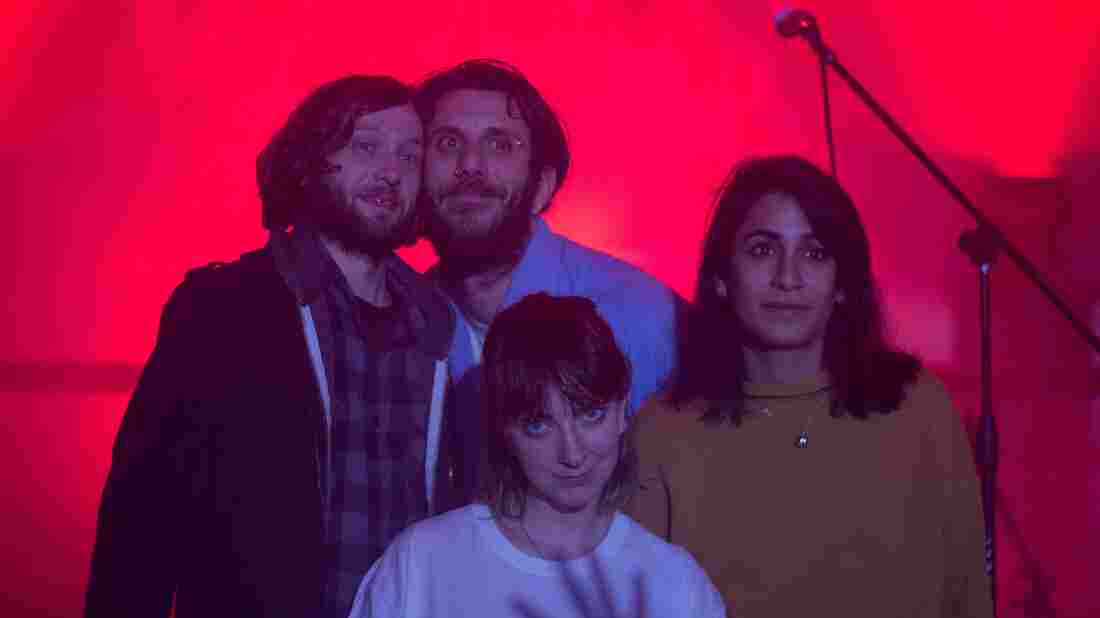 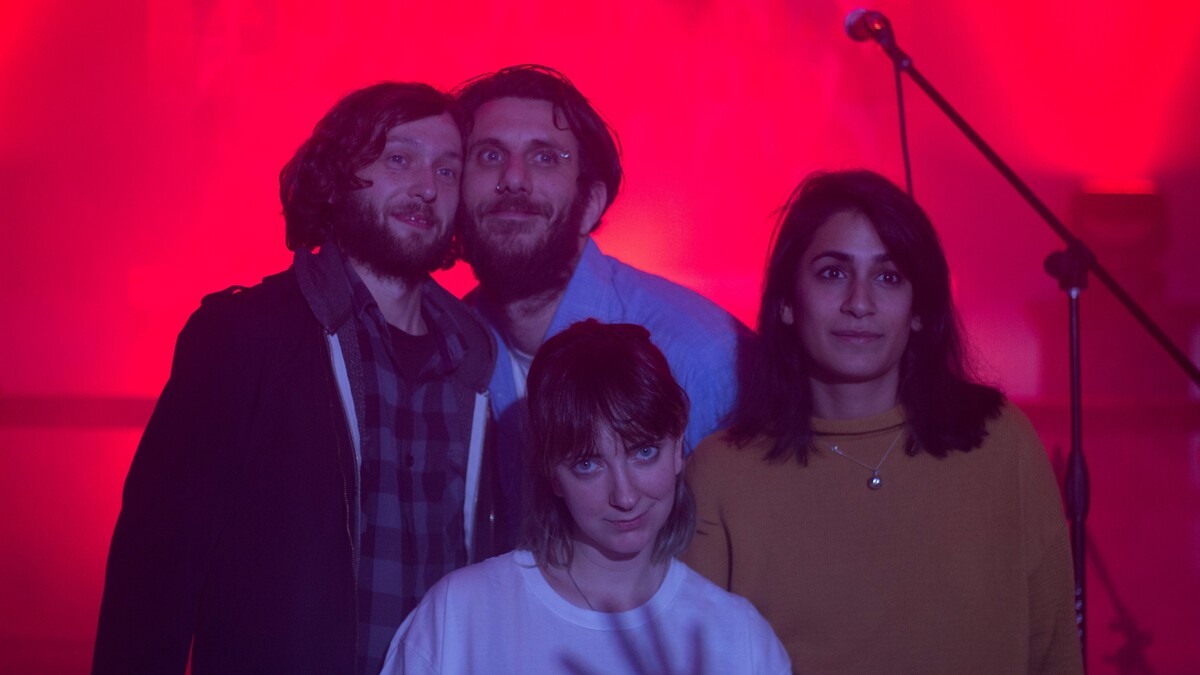 Kieran McShane/Courtesy of the artist

Winter can bear the heart of darkness, as it ushers in daylight saving's premature sunsets, brutal drops in temperature or, as Brooklyn-based quartet Bethlehem Steel bluntly puts it in a press release: "Post-tour depression, seasonal depression, depression depression."

Bethlehem Steel's single "Fake Sweater" takes a stab at contentedly weathering the conflicting emotions attached to the most wonderful time of the year, as frontwoman Becca Rsykalczyk's shouts alternate between "Will I be alright?" and "I will be alright." The volatile ebb and flow of mild and unsparing guitar riffs mirrors Rsykalczyk's uncertain vocals. In the song's thrashing visual treatment, co-directed by Becca Ryskalczyk and Adam Kolodny , a dancer twirls and headbangs while encircled by a group of ghouls.