Accessibility links
TEEN's Exuberant 'Only Water' Ruminates On Loss And Celebrates Life : All Songs Considered The Brooklyn band's first single from Good Fruit processes the sorrow and aimlessness felt after the death of a loved one, before becoming a life-affirming anthem.

TEEN's Exuberant 'Only Water' Ruminates On Loss And Celebrates Life

TEEN's Exuberant 'Only Water' Ruminates On Loss And Celebrates Life 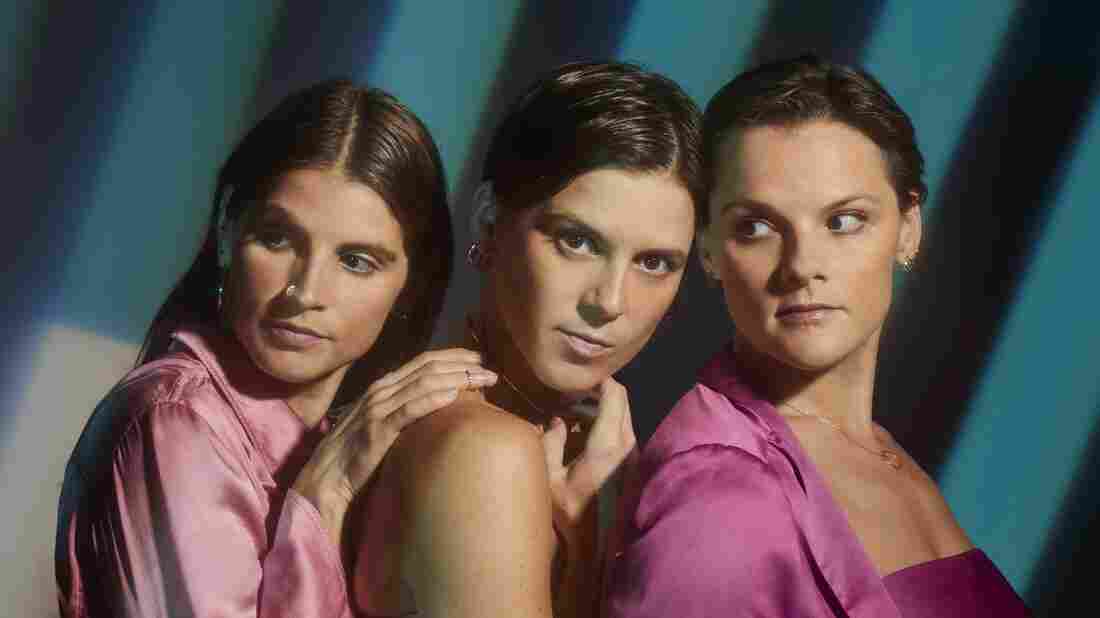 Hannah Whitaker/Courtesy of the artist

Watching a loved one grow fragile from illness or old age, and confronting their mortality is a wrenching, inevitable experience almost everyone endures. It's unfortunately something that the members of TEEN — the Lieberson sisters, singer and guitarist Teeny, drummer Katherine, and keyboardist Lizzie — already know too well. As the daughters of the late renowned composer Peter Lieberson, TEEN has always exuded a similar flair for experimentation and prowess in its buoyant and transcendent pop songs. But now with a new song, "Only Water," Teeny Lieberson opens up about her pain and complicated feelings before and after his death from lymphoma in 2011.

As the first single from the Brooklyn-based band's fourth album, Good Fruit, "Only Water" processes sorrow and aimlessness felt in the wake of unimaginable loss. The memory of their father and his absence lingers as an intangible presence behind every phrase. "The last time I saw your face, yeah / You had aged so rapidly / A little piece of youth remained, yeah / And in youth, death does not hold proximity," sings Teeny Lieberson, remembering the time when she said goodbye. As the song moves forward, so, too, does Teeny's grief, as she reflects on finding closure and comfort in elemental connections, even after we're gone: "I can't cry out for you if your body's through / If we're only only water, aren't we one in time?"

"Only Water" tells the story of my experience of my father's sickness and death. It explores the final moments that I had with him, as well as the processing of the loss of a parent. As it has been many years since his death, my relationship to losing him has changed. I have been thinking a lot about the idea of possession and how it can even exist once someone has died. The song questions this principle; if we are all water, can't I have you? Can I be you? Which in, abstractly, is a celebration of letting go. The freedom within oneness as well as nothingness.

As mournful as the lyrics are musically, "Only Water" sounds remarkably uplifting. The song showcases TEEN's dynamic interplay and colorful instrumental flourishes — a fluttering cascade of synth arpeggios, pulse-raising beats, and chopped-up, swooning harmonies. Written and self-produced throughout 2017 alongside longtime member Boshra AlSaadi — who left the band last year to focus on her own music — and frequent collaborator Miles Francis, Good Fruit results in another major leap in the band's musical evolution that has seen them go from the wiry guitar drones of its earliest songs to the glossy pop of the 2016's Love Yes, and beyond. 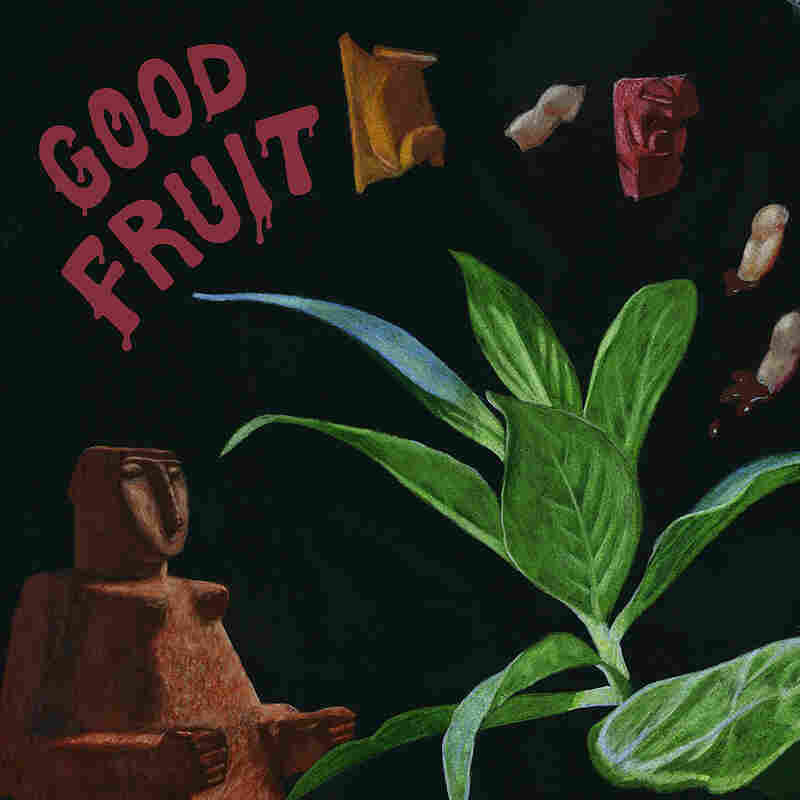 "Only Water"'s gorgeous and earthly music video puts TEEN through a similar emotional territory. Directed by Charles Billot, the video makes use of the staggering beauty and diverse landscapes of the band's native Nova Scotia, Canada. In successive scenes, we see the arc of their grieving personified: First, in the muted blue-grey hues of an overcast beach, they float still and adrift as abstract shapes, their clothing languidly rippling just above the surface of the water. Then, they traverse a lush, green forest, clad in stark funereal black — with rapid glimpses of them twirling fire sticks in a mysterious, shadowy ritual. Finally, amid a warm, spacious field, the Lieberson sisters, dressed in crisp white, joyfully break out into dance. In those final infectious moments, the three are awakened from a fog, and "Only Water" reveals itself as a soaring anthem celebrating life.