Accessibility links
Light A 'Candle' For Balms' Dreamy Bummer-Pop : All Songs Considered Balms' new single unleashes an atmospheric bummer — the kind that billows ominously, only to reveal a dark scene once the shroud has dissipated. 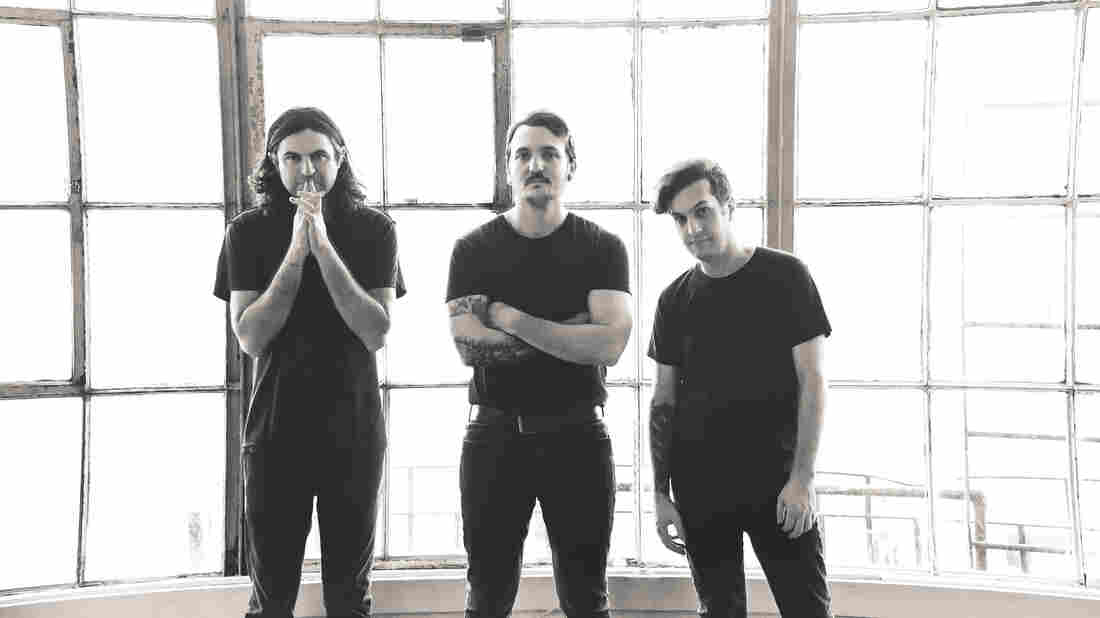 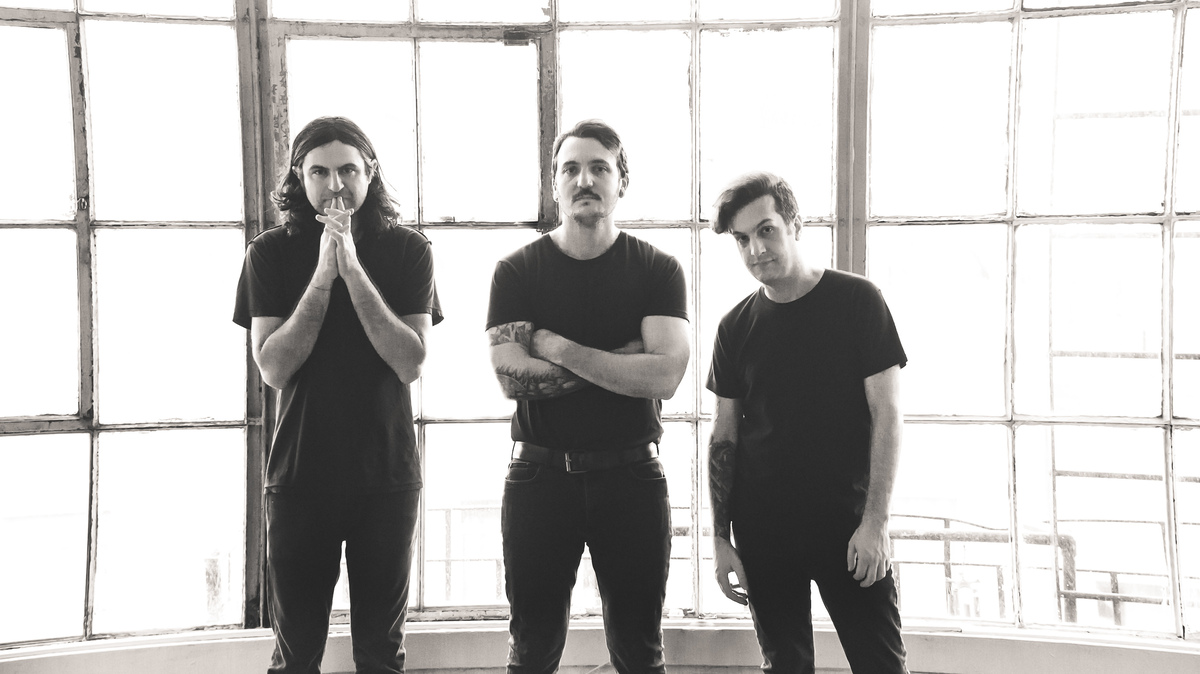 Naveed Ahmad/Courtesy of the artist

Balms' "Candle" unleashes an atmospheric bummer — the kind that billows ominously, only to reveal a dark scene once the shroud has dissipated. The San Francisco trio alternates chunky riffs and a plodding rhythm section with dreamy melodies, sudden screams and a voice that coos, "I want your soul." The forbidding effect is something like early Red House Painters' pretty moans set to the downcast punk seething of ...And You Will Know Us By the Trail of Dead.

After a series of singles and an EP, "Candle" appears on Balms' self-released debut, Mirror, which the band describes in a press release as a "double-sided concept album":

The album's narrative is a journey-of-self; an exploration confronting the shadow-aspect of the soul. That being said, the only two characters in this story are the Self and the Shadow. With this comes the introverted drama and solitude of the ego. And while this was a source of contention for us in terms of perception, it is our genuine hope that this album can exist as a place of reconciliation, revitalization and growth. It is a place that has been built for you because we had to make it and to make it the best we can.

If the sinister "Candle" comes near the end of this journey, we're gonna need a light.