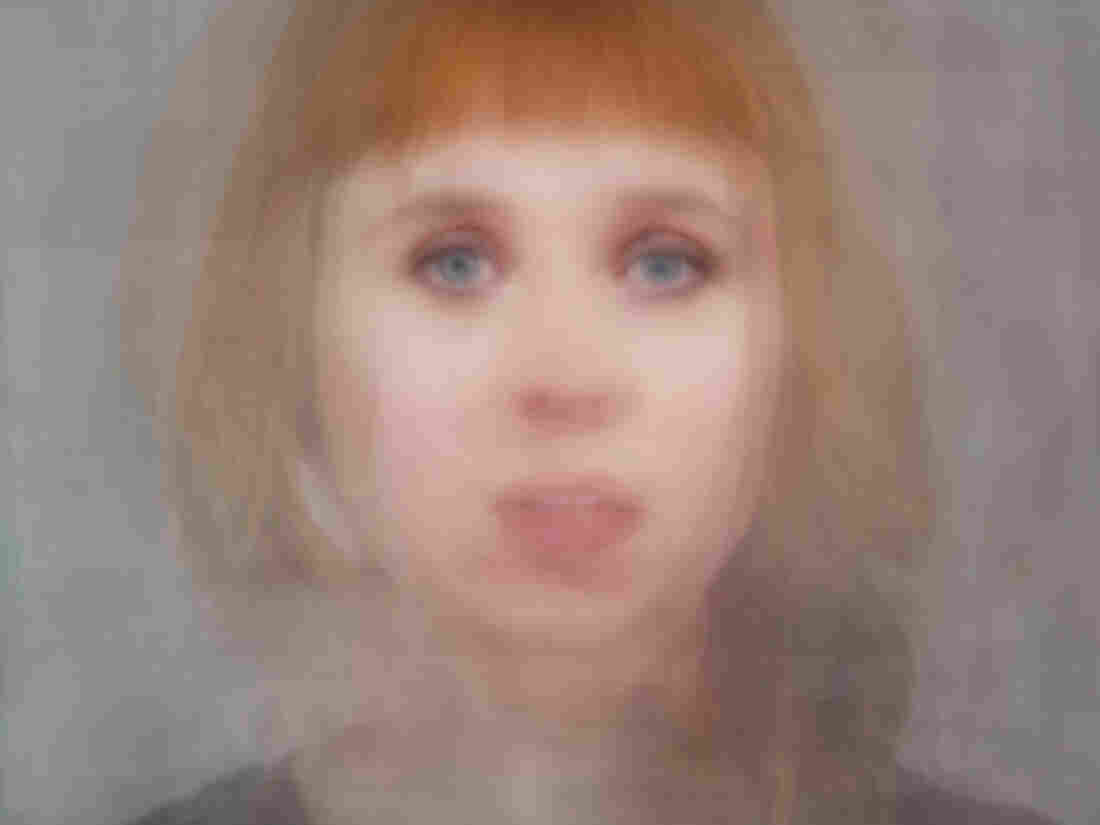 Holly Herndon's new track was born out of an artificial neural network, her "AI baby" called Spawn. Courtesy of the artist hide caption 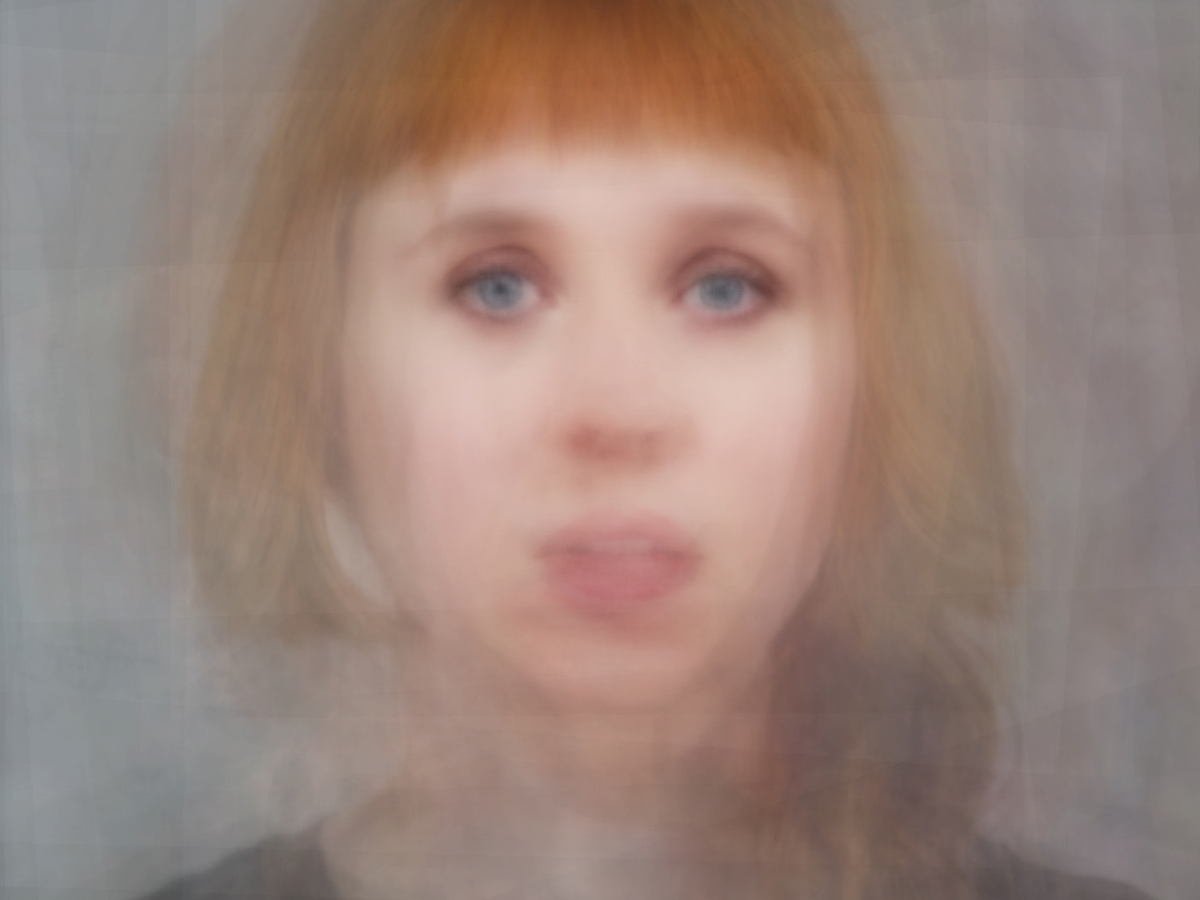 Holly Herndon investigates and humanizes technology through music that sounds both intimate and alien. If we're going to put ourselves into a digital realm, she wants to communicate instead of succumb to our darkest fears surrounding artificial intelligence. On 2012's Movement and especially 2015's Platform, Herndon gave voice to these shades of code in abstract-yet-accessible club bangers and assorted electronic detritus. But what happens when the machine has learned to sing your voice back to you?

The "AI baby" of Herndon and her partner Mat Dryhurst is called Spawn, a project two years in the making. The pair first showcased their creation this past April in Berlin, where the artificial neural network reproduced the voices of her parents and interacted with the sounds made by guests at the installation. Spawn improvised and learned from her environment. And now the rest of the world can hear Spawn sing.

"Godmother" was generated by listening to Jlin, Herndon's friend and spiritual sister in unclassifiable electronic music, and then reinterpreting the data in Herndon's voice. There's a raw, newborn quality to the track as it hums and sputters like a swarm of glitching bees, just trying to find its mother. If it sounds unnerving, that's because we still can't pierce the veil between AI and human creativity and explore ways for them to coexist, Herndon writes in a press release:

Are we to recoil from these developments, and place limitations on the ability for non-human entities like Spawn to witness things that we want to protect? Is permission-less mimicry the logical end point of a data-driven new musical ecosystem surgically tailored to give people more of what they like, with less and less emphasis on the provenance, or identity, of an idea? Or is there a more beautiful, symbiotic path of machine/human collaboration, owing to the legacies of pioneers like George Lewis, that view these developments as an opportunity to reconsider who we are and dream up new ways of creating and organizing accordingly.

I find something hopeful about the roughness of this piece of music. Amidst a lot of misleading AI hype, it communicates something honest about the state of this technology; it is still a baby. It is important to be cautious that we are not raising a monster.

If 2015's extraordinary Platform dove into the concepts of surveillance and personal devices with remarkable care and empathy, it's fair to expect Holly Herndon's forthcoming album to uncover new revelations about AI as we question a future of infinite imagination.