Accessibility links
La Dispute Announces 'Panorama' With Third Eye-Opening Animation : All Songs Considered The post-hardcore band expands and explodes its sound on its fourth album, due out in March. 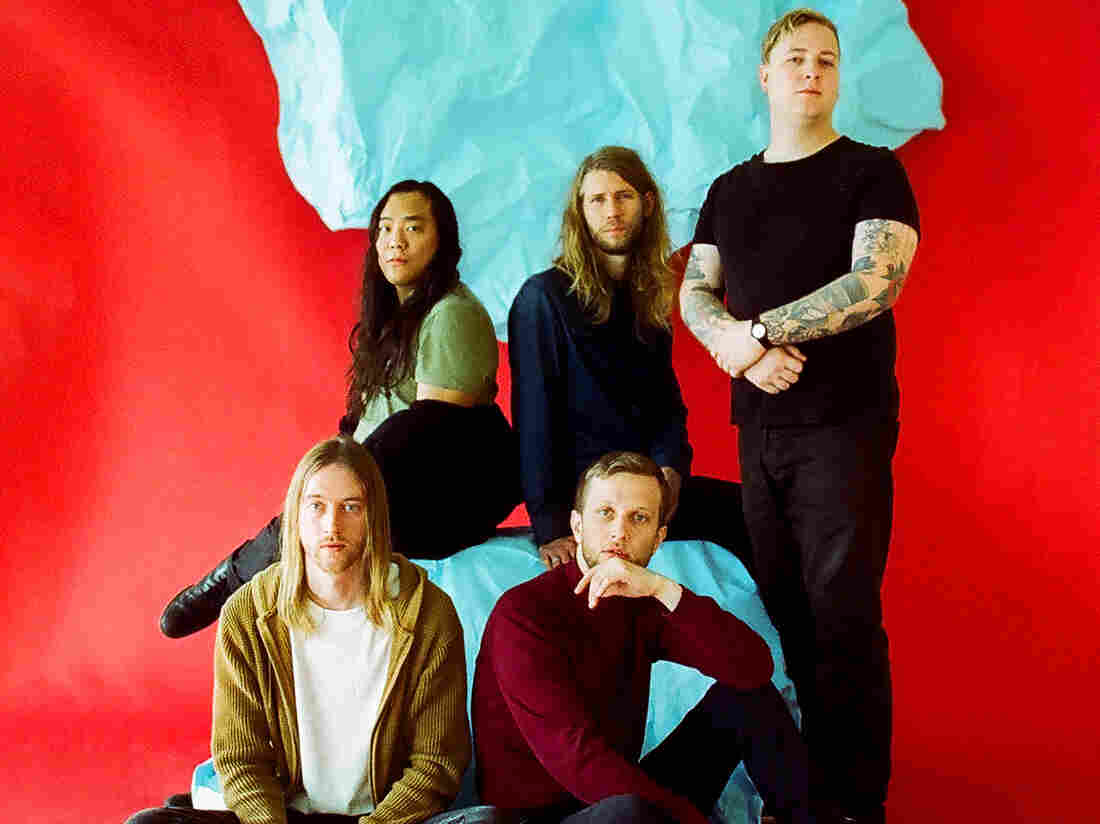 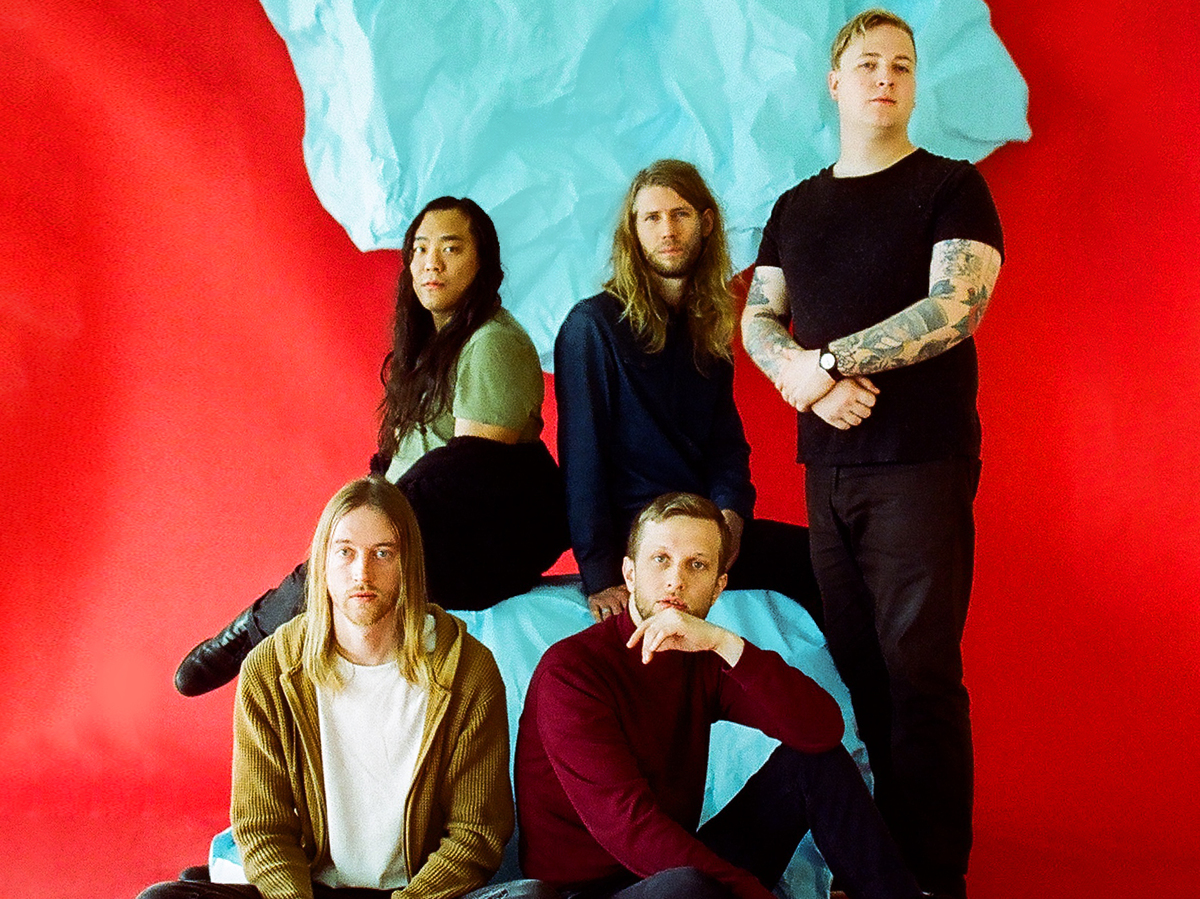 La Dispute's debut album came out 10 years ago, setting a template for the post-hardcore band that mixes Jordan Dreyer's spoken word with gauzy, frenzied riffs and a swarming rhythm section. Its sound has shifted in small pieces since, refining the beautiful chaos as Dreyer's poetry broadens the themes of his music. But today, La Dispute announces Panorama, its debut for Epitaph Records, with an intricately combustible pair of songs that turn inward.

After the ambient introduction of "Rose Quartz," static noise rumbles beneath a quiet guitar figure that begins "Fulton Street I." Panorama documents the drive that Dreyer and his partner would take from Grand Rapids to Lowell, Mich., and the stories of death they encountered along the way. Far from macabre, it becomes a travelogue of grief, Dreyer tells NPR Music:

"Rose Quartz" is a bright white light, then the low hum of tires on a country highway; "Fulton Street I" is two heads in the car turning quietly at passing landmarks, plywood monuments with plastic flowers and the stories that populate the stretch of road between two places. Together, they're the first two tracks on a record born from long drives like that, between a new and an old home, that takes a wide-angled shot of a city and just outside of it. How events there linger on in the memory of all those involved, carrying the characters off in thoughts of grief and healing to other planes and other histories. Everything on the record started with that image — and with the feeling of drifting off in thought toward different worlds — and with this piece, which was written largely in one setting after having scrapped nearly a full album's worth of material.

La Dispute has largely worked in fits and spurts to powerful degrees, but here the band dots the songs with moments to expand — hidden drum rolls, sparse bass lines, ascending guitar chimes — and then explode when the motion demands. Sarah Schmidt captures La Dispute's vivid and moving music in a third eye-opening animation, as a deer takes a hallucinatory trip along the interstate, setting the final minute's climax against a supernatural collision.

Panorama comes out March 22 via Epitaph. Artwork and track list below: 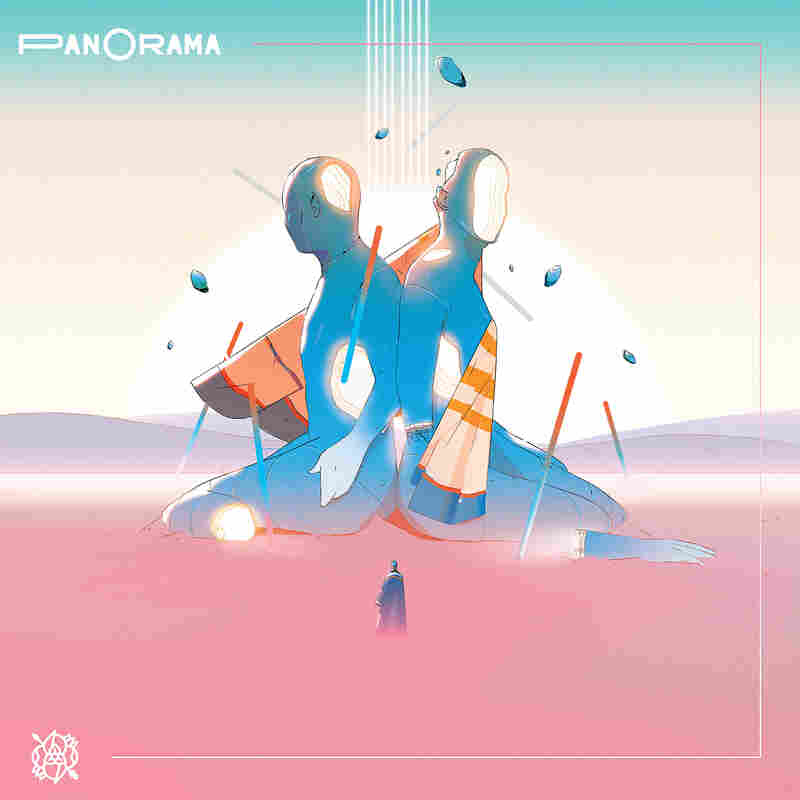 1. ROSE QUARTZ
2. FULTON STREET I
3. FULTON STREET II
4. RHODONITE AND GRIEF
5. ANXIETY PANORAMA
6. IN NORTHERN MICHIGAN
7. VIEW FROM OUR BEDROOM WINDOW
8. FOOTSTEPS AT THE POND
9. THERE YOU ARE (HIDING PLACE)
10. YOU ASCENDANT