Accessibility links
Glaring Omissions: The Music We Missed In 2018 : All Songs Considered We all had to kill some darlings to finalize NPR Music's list of the Top 50 Albums and Top 100 Songs. Here are the ones that really should have made the cut. 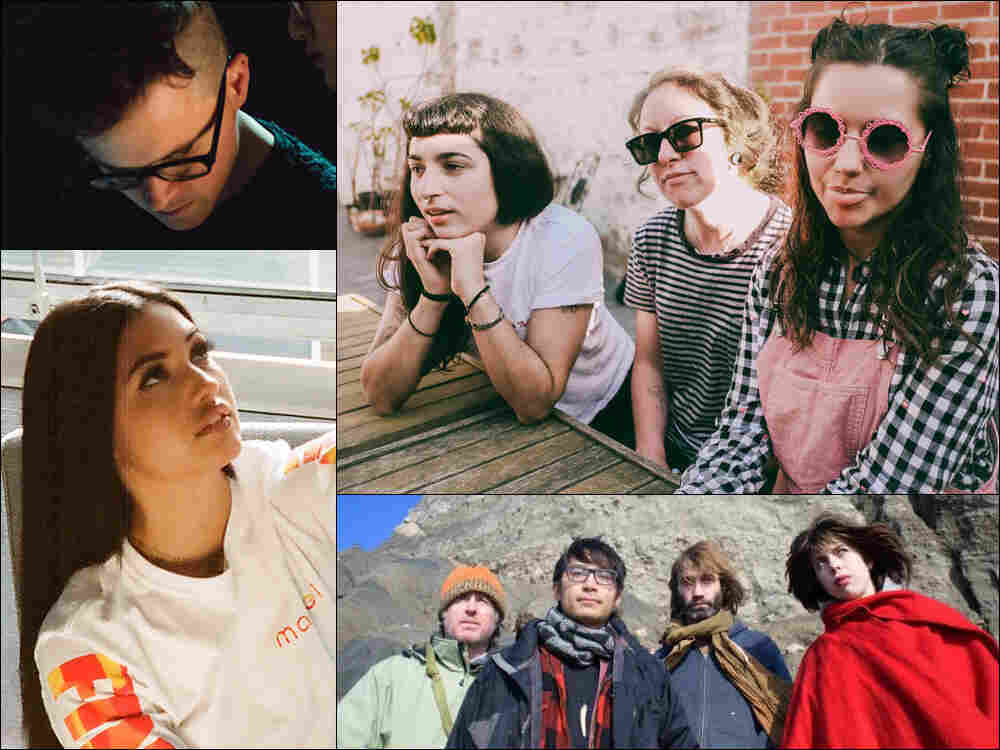 Year-end lists are a way to uncover hidden gems, not simply to validate tastes. I'm sure many lists you've looked at didn't have that one favorite you hold near and dear. This episode of All Songs is about our hidden gems, the ones that, in the give-and-take of making a representative staff list, got left off. In the case of the NPR Music team, we each had at least one record we want you to know about that you won't find on our Top 50 Albums list or our Top 100 Songs list.

So, Robin Hilton and I gathered with Alt. Latino host Felix Contreras, our hip-hop and R&B lovers Sidney Madden and Rodney Carmichael, classical music geek Tom Huizenga and pop-and-rock fans Lyndsey McKenna and Marissa Lorusso, to set the record straight. And with outrage in our hearts (and bit of tongue in our cheeks) we play the eight other songs we really want you to hear. -- Bob Boilen 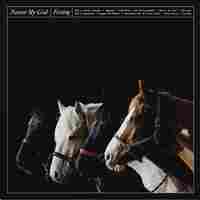 On Nearer My God, Foxing swings for the fences. Co-produced by Chris Walla, the St. Louis band's third album expands its sonic sensibilities to match its outsized ambition. Equally emboldened and earnest, songs like "Heartbeats" and "Lich Prince" turn disappointment and defeat into some of the year's most shoutable lines. — Lyndsey McKenna 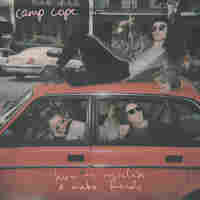 Camp Cope's debut record, How To Socialise & Make Friends, crystallizes the band's ability to combine casual, deceptively simple punk with powerful lyrics. Songs like "The Face Of God" showcase singer Georgia "Maq" McDonald's gift for introspection into her own heart and complicated curiosity about what's going on other people's minds. — Marissa Lorusso 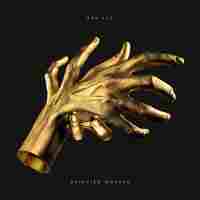 A profound and, at times, gut-wrenching dive into current cultural and political tumult, Brighter Wounds includes this beautiful but heartbreaking study of a human life, from its aquatic birth to death and dust. — Robin Hilton 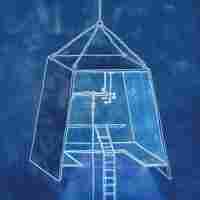 No album I know sounds like The Low Anthem's The Salt Doll Went to Measure the Depth of the Sea. Born from a nearly fatal band van accident in 2016, the days that followed found songwriter Ben Knox Miller alone and in an odd headspace. While reading a John Cage biography he discovered the fable of the "salt doll" who wants to know the ocean, puts its toe in, and knows something, but loses its toe, puts its foot in and knows more, but loses its foot and so on. And with this as his inspiration, and his usual equipment destroyed or in disarray, he began to make rhythms out of the inner grooves of scratchy records and found objects, giving birth to a brilliant and peaceful album. — Bob Boilen 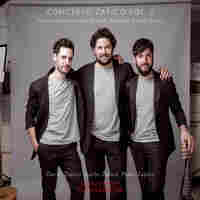 "Canarios," performed by the Spanish baroque outfit called Forma Antiqva (and written by Gaspar Sanz), comes from one of the great "surprise" albums of the year for me. The infectious energy the band gives to this performance is indicative of the entire album, which crackles with the syncopated rhythms and hummable melodies of 17th century baroque dance music. — Tom Huizenga 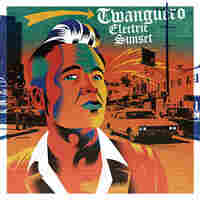 The Spanish guitarist who calls himself Twanguero comes with a storied past — and he's carved out a place in Latin music that draws as much from '50s twang guitarist Duane Eddy as flamenco. His Electric Sunset album from 2018 is the perfect introduction to his fascinating take on electric guitar. — Felix Contreras 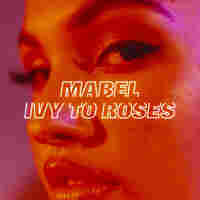 Mabel McVey's "Fine Line," featuring Not3s, is a song I initially voted for on our Top 100 Songs List. Even though she's still up-and-coming, I think she's got a bright future ahead of her. As the daughter of Swedish singer Neneh Cherry and producer Cameron McVey, it's obvious Mabel inherited skills of incredible control, timbre and subtle star power. The pop inclinations of her music are made for the playlist and streaming era, but it's the tone of her voice and confident delivery that make you want to stop what you're doing and dig into her discography. Check out "Fine Line" and "Ivy" for an example of her range. — Sidney Madden 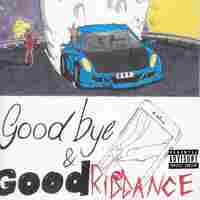 In the last year or so, we lost two major hip-hop artists to accidental overdose — Lil Peep and Mac Miller. One of the latest artists representing this generation and all its particular struggles is Juice WRLD. His major label debut, Goodbye & Good Riddance, is a teenaged breakup album full of all the wrong coping mechanisms. It's drugged-out, depressing and borderline suicidal. The catch is how he delivers this dark matter over the brightest, shiniest melodics. If you're looking for a sense of what 2018 was about, "Lean Wit Me" is a painfully perfect summation. — Rodney Carmichael