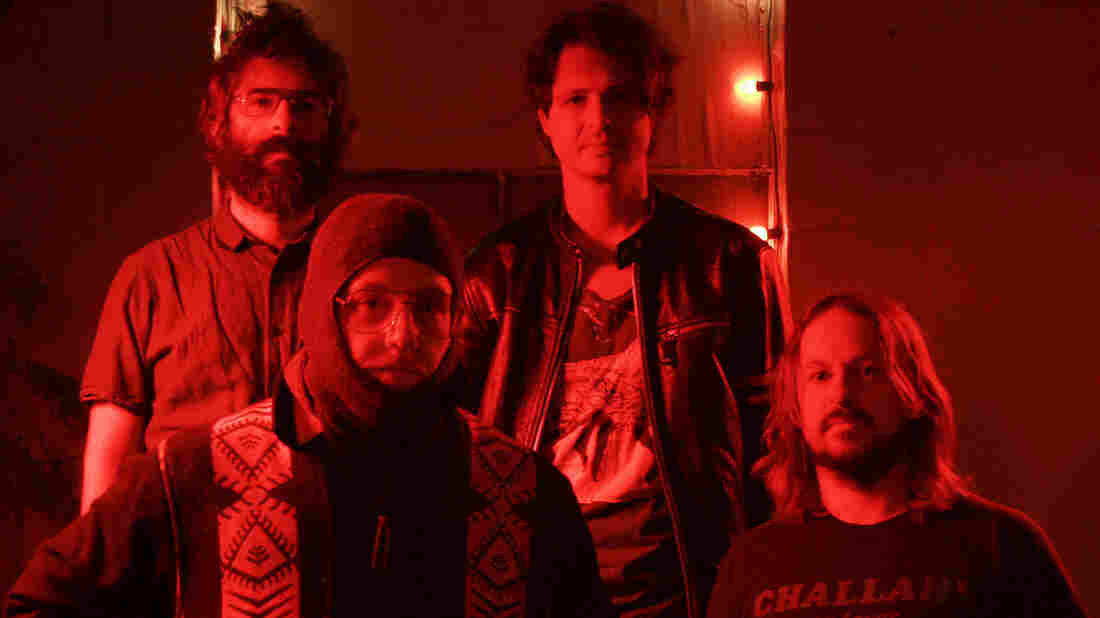 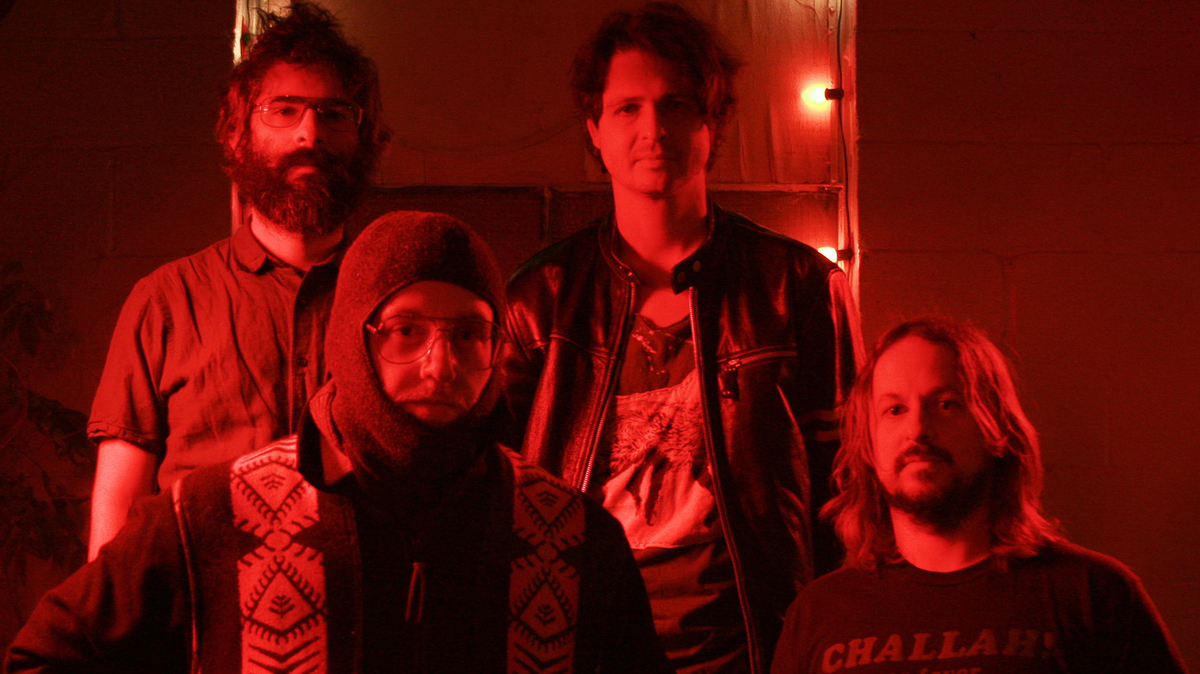 What can stop the mutant psych of Sunwatchers? In the last two years alone, the Brooklyn band has released Sunwatchers and II, two live albums and 3 Characters, a double LP led by the truly impossible-to-pin-down guitarist and banjoist Eugene Chadbourne. Sunwatchers' sonic and sociopolitical fervor is palpable, as the band weaves a noise-induced trance given to ecstatic dance.

Scott Lenhardt illustrates the album art for 2019's Illegal Moves, featuring a radicalized Kool-Aid Man battling everyone from Richard Nixon to Ronald McDonald to Fred Durst while channeling Braveheart (of course). It's a wild vision of protest, very much in line with Sunwatchers' cheeky-but-serious outlook. "He's a corporate advertising mascot going rogue and getting wise and turning his knowledge and strength against the Arbiters of Oppression," guitarist Jim McHugh writes in a press release, "turning the Psycho-emotional propagation of exploitation and consumption against itself."

"Beautiful Crystals," well, crystallizes what the members of Sunwatchers do best: conjuring a skronk-groove from bassist Peter Kerlin and drummer Jason Robira as they join Jim McHugh's wah-wah excursions and Jeff Tobias' hypnotic double-duty on sax and synths. In its DNA, you can find the brainy punk thrust of Rhys Chatham's 1977 piece Guitar Trio, the repetition and variation of Terry Riley, and the heavy space-rock squall of Hawkwind, but mostly this rhapsodic mix acts as a call to arms.