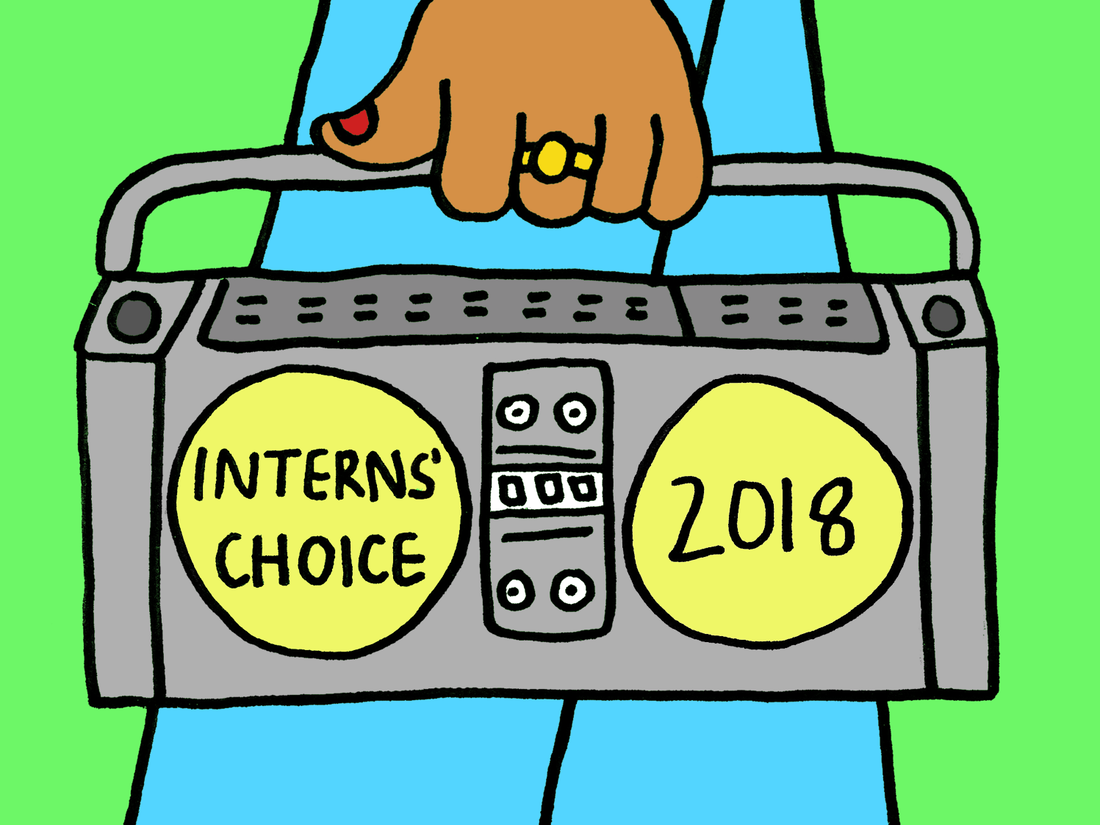 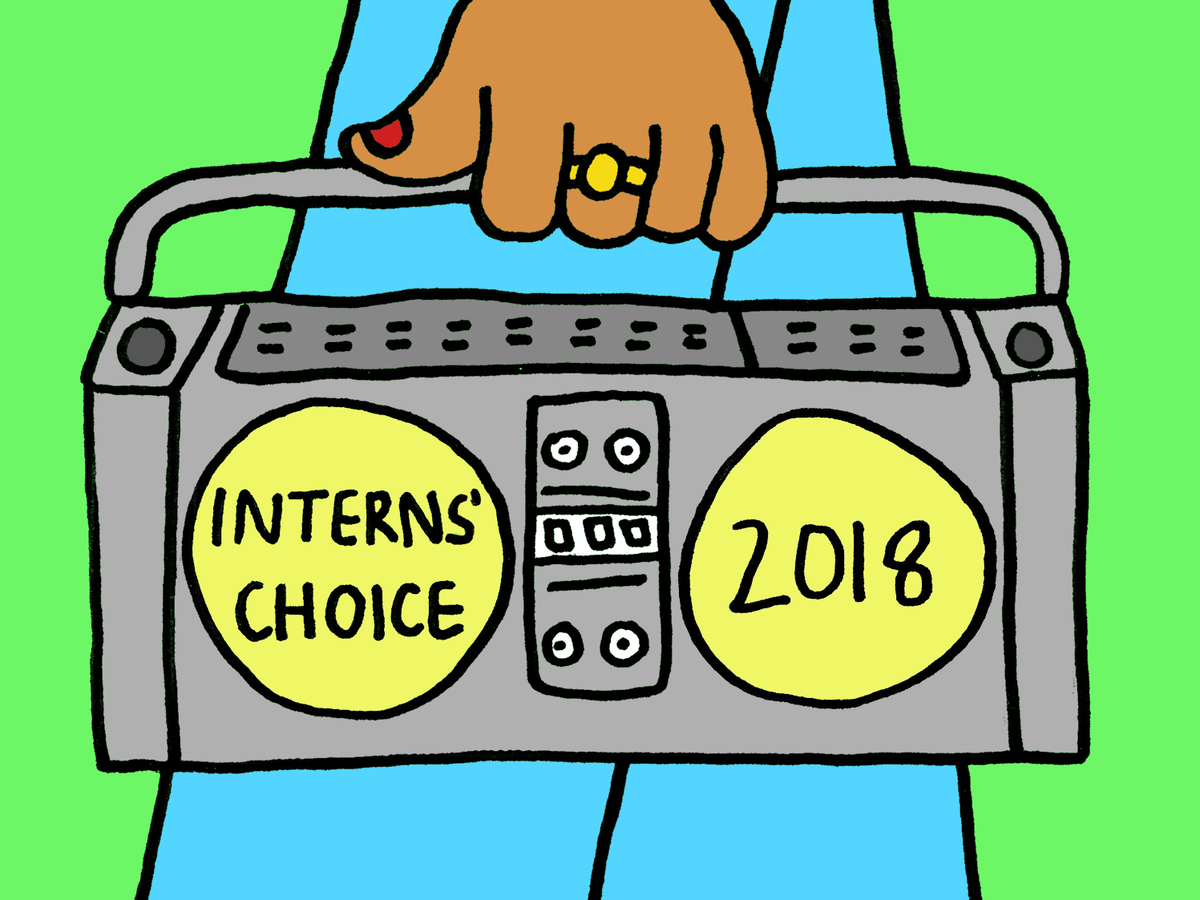 Out of earshot of our bosses, over reheated rice and beans, the NPR Music interns have our own conversations about the music we love. And when it came time for year-end lists, we thought we ought to have a bigger say.

So today, at the end of our time here at NPR, we shove our Tupperware aside in the name of interns' choice: our favorite music that came up again and again during lunch conversations and after-work happy hours.

Many of our favorites did find a place on NPR Music's year-end lists, and our bosses covered several of the artists below throughout the year. But other cherished gems were overlooked, including two heartfelt debuts from Justine Skye and Camila Cabello, along with flawless singles from Juana Molina, Raquel Sofia and Hundred Waters.

So heat up some leftovers and settle in — the interns have the mic.

The Albums We Loved: Interns' Choice 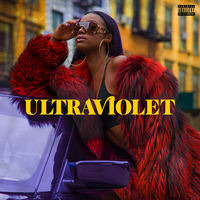 There's something about the way Justine Skye sings about uncertainty and love, with confidence that feels relatable to what it means to be a twentysomething. It also helps that track after track is full of dance-worthy sincerity and earnest vocals. The result is so satisfying: part pop, part R&B, part hip-hop. —Kaylee Domzalski

On her second album, Tommy Genesis fully delivers what she herself calls "fetish rap." The Canadian rapper spills her brazen and flirty flow over dark, gothic trap beats, fearlessly making room for herself and inspiring the bad girl in all of us. —Zazil Davis-Vazquez 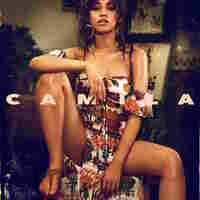 Whatever else happened in 2018, an impossibly feel-good debut album about heartbreak and national belonging by a 20-year-old Cuban/Mexican immigrant made its debut at No. 1 on the U.S. charts. Camila isn't the only faultlessly pitched set of hits from this year's pop factory, but its bangers and ballads alike are full of life. —Brie Martin 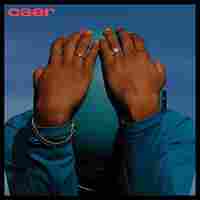 For his fourth album, Caer, Twin Shadow's George Lewis Jr. has crafted a set of glamorous and satisfying 1980s-inspired pop songs. Ranging from anthemic to deeply emotional, these songs indulge the parts of you that need to sing with a hairbrush in front of your bedroom mirror. —Zazil Davis-Vazquez 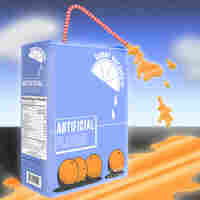 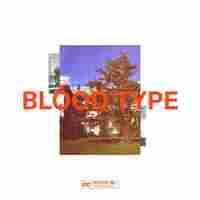 When Cautious Clay's debut single "Cold War" came out last September, I wanted more. The song had a way of balancing the intimacy of his voice with minimal beats and powerful vocal synths, and Blood Type continues to waver between relaxing and energetic. It's the integration of sharp, punctuating instrumentals that gives it the emotional weight of a full album. —Kaylee Domzalski

The Songs We Loved: Interns' Choice 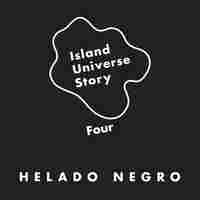 In this perfect pretend love bubble of a song, dappled by sugary synths and bouncy drums, Robert Lange (known by his stage name Helado Negro) reassures us in his dreamy croon, "You and me can make it forever." This track describes a love too saccharine to be real, but I'm willing to keep my head in the clouds with "Come Be Me." —Zazil Davis-Vazquez 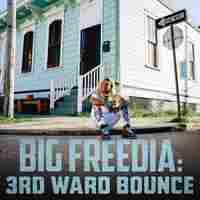 Her instantly recognizable voice is the reason she appeared on Drake and Beyonce's tracks, but her visibility has nothing on her influence. Big Freedia is the Queen of Bounce, and she reaffirmed that on this song. Its catchy, upbeat demand to work it, sing it and shine is everything I could ever want from Big Freedia. —Kaylee Domzalski 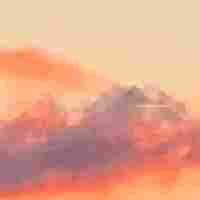 If 2018 had to ring in emo rap, it could have done worse. 070 Shake has the voice of Romeo with bruised bravado. She came through with the brooding love song of the year, then turned around and rapped her own interlude. —Brie Martin 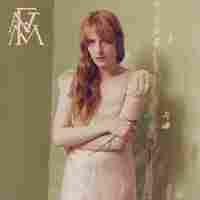 "The End of Love" is dictionary slow burn. After a full minute of anticipation, Florence Welch's first verse emerges to empty piano chords. The initial starkness makes for a jaw-dropping transition when her voice fractures into a choir and waterfalling synths illuminate the barren soundscape. Listen and rub away the goosebumps. —Madeline Clement 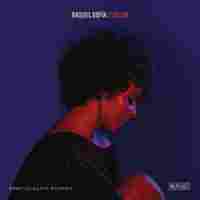 "Tenemos Historia" accomplishes what some consider impossible: a perfect pop song that doesn't shirk its emotional weight. The key success, besides the addictive nature of those piano arpeggios, is Raquel Sofia's intensely expressive voice. You might find the words relatable, but they come alive with Sofia's gut-wrenching delivery. —Madeline Clement 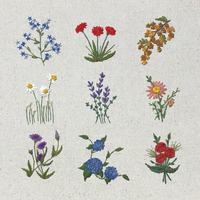 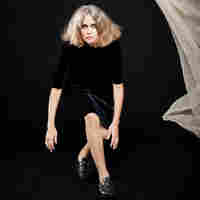 Listening to Las Culpas II is like walking into a dark, wet forest. Molina's spindly, distorted vocals and slithering synthesizer conjure images of spiderwebs and tree snakes as they weave between the clattering cymbals. —Zazil Davis-Vazquez 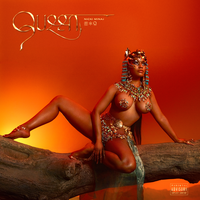 This song has everybody exactly where I want them: Labrinth providing the layers and the hook, Eminem dropping by for a lightning verse, and both of them in service to the album Queen -- that is, Nicki Minaj. She uses their skills as raw material to shape a track around her flow that doesn't sound like anything else out there. —Madeline Clement 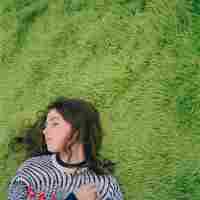 It might feel like a naive confectionery bop from an extremely relatable 19-year-old. But it turns out Clairo's '4EVER' is the year's playlist-padder for a new generation: the screen-lit young ironists who already know that nothing lasts. —Brie Martin 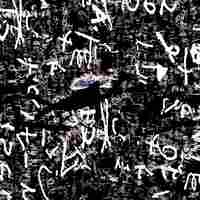 Shuffle a mix of our songs and cuts from our top albums.