James Blake Announces 'Assume Form,' A New Album Due Out Next Week

James Blake Announces 'Assume Form,' A New Album Due Out Next Week 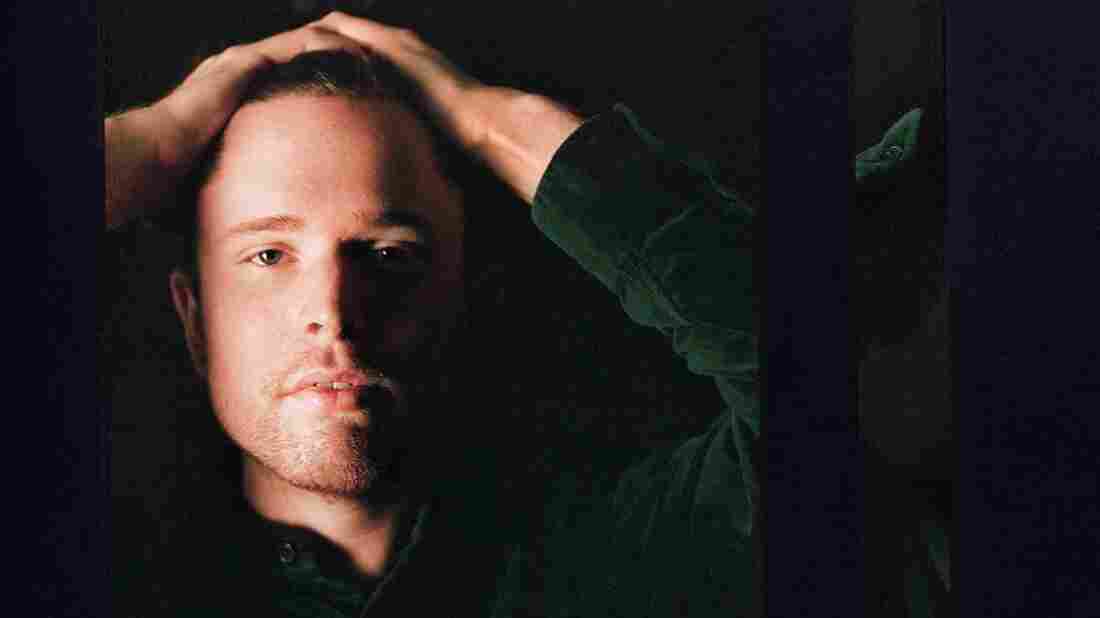 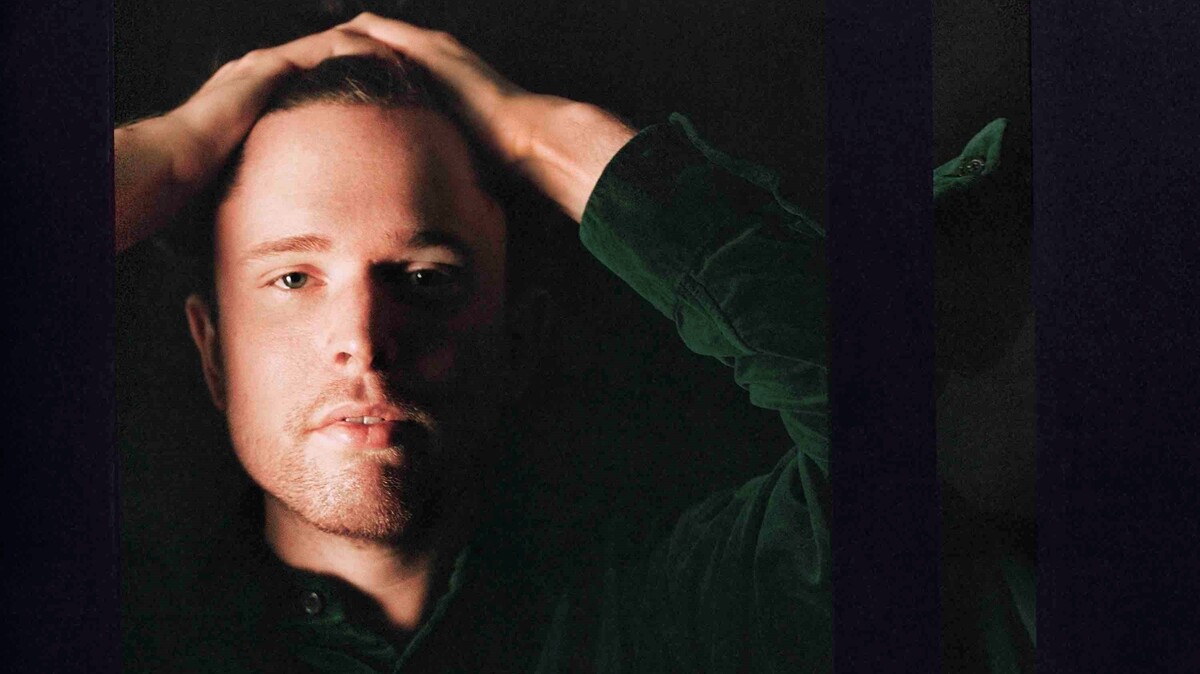 James Blake is about to release his first album since 2016's The Colour in Anything, but the star singer and producer has kept a high profile in the intervening years. He's popped up all over the place, including in several collaborations with Kendrick Lamar, and released a single called "Don't Miss It" last summer. Now, that song and 11 others will appear on Assume Form, out next week.

The new record is slated to feature collaborations with big names (Travis Scott, André 3000) and fast-rising stars (Moses Sumney, Rosalía). To tide you over until you can hear the whole thing, here's a full 90-minute James Blake concert NPR Music recorded back in 2013: