Accessibility links
Jawbox Announces Reunion Tour After A Decade Away : All Songs Considered It appears to be required by law that every indie-rock band of the '90s must reunite at some point. So we might as well see the return of a great one, right?

Jawbox Announces Reunion Tour After A Decade Away

Jawbox Announces Reunion Tour After A Decade Away 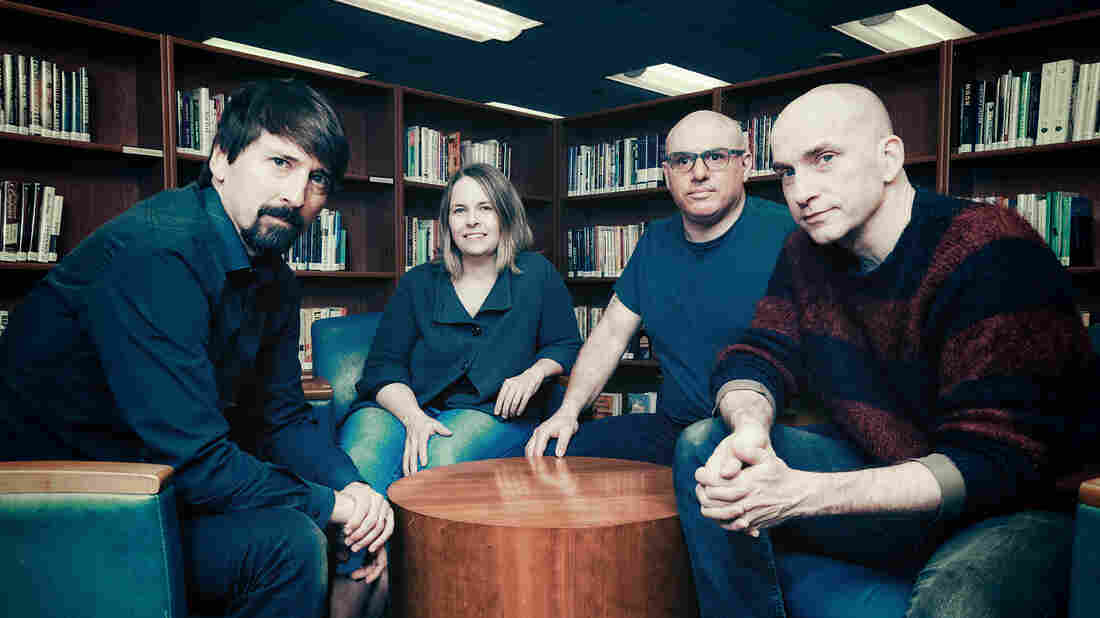 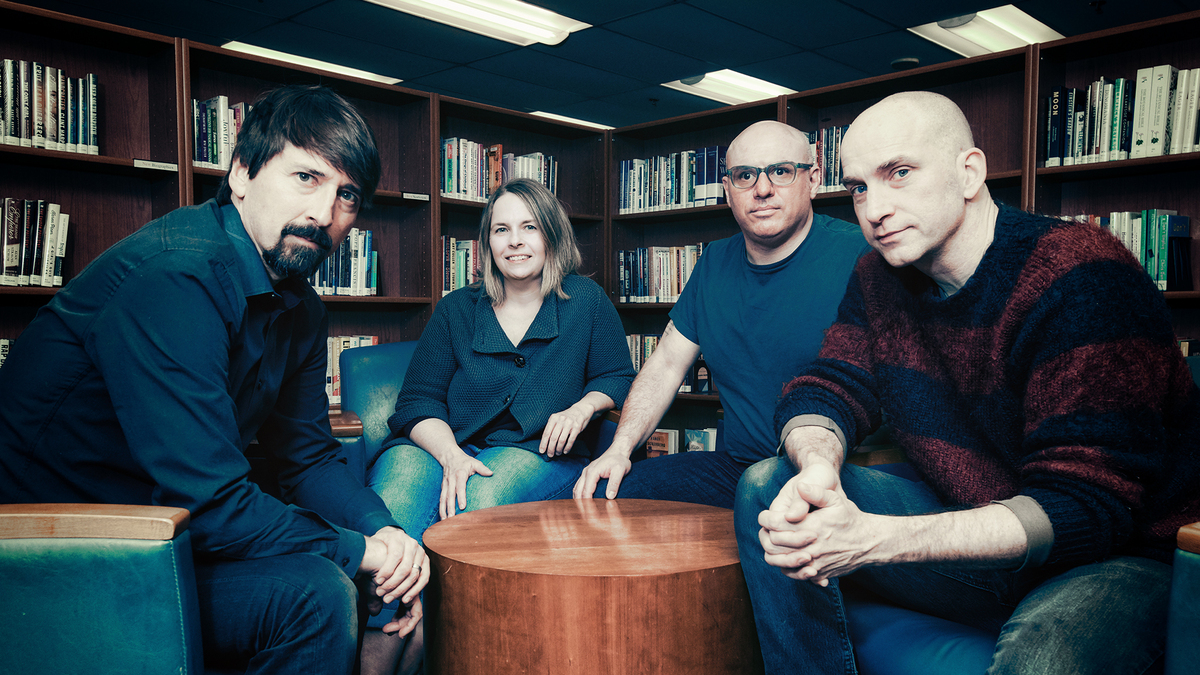 Shane Gardner/Courtesy of the artist

It appears to be required by law that every indie-rock band of the '90s must reunite at some point. So we might as well see the return of a great one, right?

The sleekly powerful D.C. rock band Jawbox released four terrific albums — 1991's Grippe, 1992's Novelty, 1994's For Your Own Special Sweetheart and 1996's Jawbox — before breaking up in 1997. It experienced a familiar trajectory for its time, making its name on a highly respected independent label (in this case Dischord) before signing a major-label deal, grazing the edges of mainstream success (MTV airplay, that sort of thing) and ultimately running out of commercial steam.

Jawbox has reunited once before, for a one-off performance on Late Night With Jimmy Fallon in 2009. But we're getting a full-blown nationwide tour in this time, with dates listed below and scattered across June and July. It'll feature Jawbox's best-known lineup, too: singer-guitarist J. Robbins, guitarist Bill Barbot, bassist Kim Coletta and drummer Zach Barocas. All four have kept busy over the years — for example, you can watch Robbins write and record a song with Chris Walla for NPR Music's Project Song series back in 2009 — but it'll be a joy to watch them re-create their Jawbox material together for the first time in ages.

"About every year for the last 10 years or so, we've discussed doing shows," Coletta writes via email. "Everyone has been agreeable towards it, but there is always some 'life' getting in the way. I'm not quite sure what changed this year, but we just pulled the trigger and started practicing last summer.

"We're definitely writing new material, although it's on pause now because we realized that first, we really need to relearn all the old material! But I'm hopeful we'll have a new song or two ready to play live this summer. And then hopefully a release after that, even if the first one is just a 7".