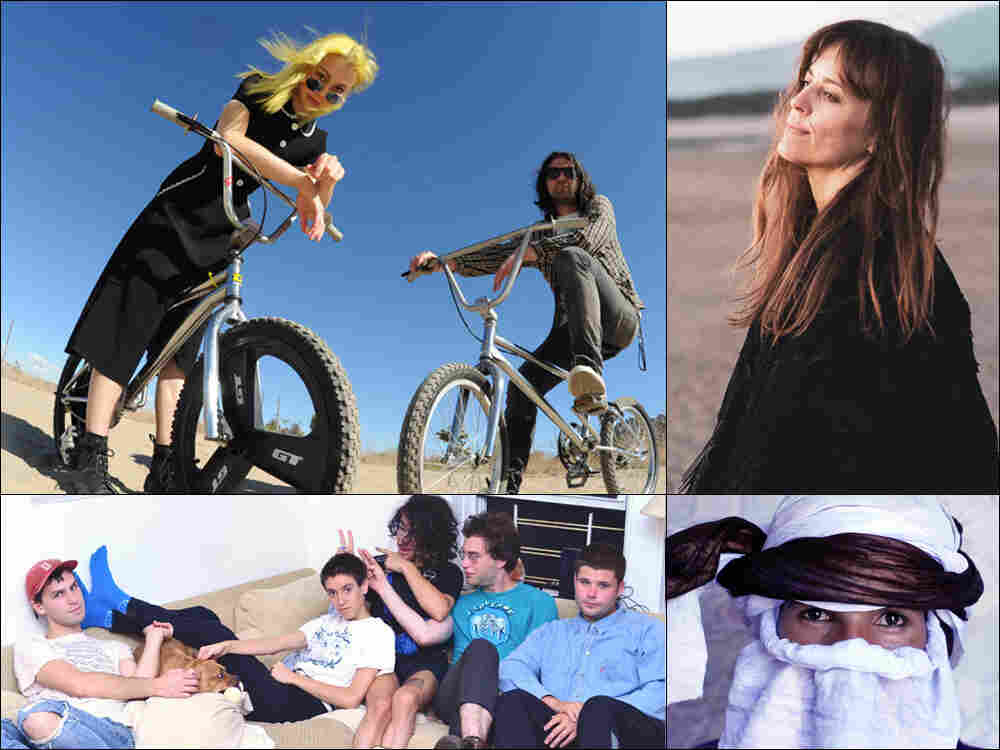 On this edition of All Songs Considered I'm joined by Marissa Lorusso, our Tiny Desk Contest leader and also a critical contributor to NPR Music's Turning the Tables project.

Marissa plays music from the '90s San Jose trio, Duster. They're getting back together, but not before a boxed set of their storied past comes out. Marissa is also a fan of Bellows, the music of Oliver Kalb, who we also know from the band Gabby's World (formerly Eskimeaux and O). And we hear music from Heather Woods Broderick, a songwriter and singer we've featured not only for her own music but for being a stage and studio partner with Sharon Van Etten. I play music from Tiny Desk Contest entrant Jackie Mendoza who performs a stripped-down, more focused remake of the song she submitted to our contest called "De Lejos" about loving from afar. We also hear great trance guitar from a Tuareg musician from the Saharan region. It's a recording he made in Detroit after a chance meeting with a producer who shared his love of ZZ Top's Tres Hombres record.

But first, I open the show with my current favorite album of 2019, one that came out as huge surprise just last week, by Conor Oberst and Phoebe Bridgers. They call their project Better Oblivion Community Center. -- Bob Boilen 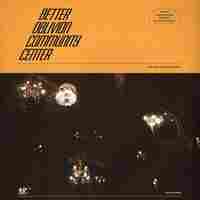 Better Oblivion Community Center is last week's surprise collaboration from the songwriting team of Conor Oberst and Phoebe Bridgers. It's a harmonious fusion of alt-country and modern folk. Among the album's standouts is "Dylan Thomas," an homage to the Welsh poet and writer known for his idiosyncratic introspection and boisterous drinking — the latter ultimately leading to his untimely death in 1953. 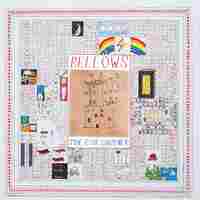 "The Rose Gardener," the new single from Bellows — the recording project of Brooklyn based songwriter and producer Oliver Kaib — examines the challenges of making art in the current climate of political divisiveness, comparing the creative process to the tending of a rose bud in the dead of winter. The record features support from a bevy of friends and fellow bedroom artists, including members of Gabby's World and Florist.

The Rose Gardener is out Feb. 22 via Topshelf Records. 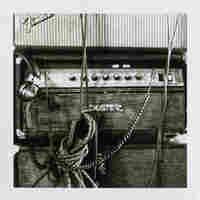 In the late '90s, San Jose trio Duster quietly perfected a blend of slowcore-meets-space rock style of music. Stratosphere, the band's 1998 debut, is regarded as an emblem of the decade's lo-fi, indie movement. After nearly 20 years of inactivity, Duster is back with Capsule Losing Contact, a box set containing two full-length LPs, their 1975 EP, demos, and previously unreleased singles, including "What You're Doing to Me." 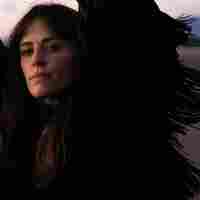 Although known for her contributions to influential projects, including Horse Feathers, Sharon Van Etten, and Laura Gibson, the songwriter Heather Woods Broderick has found her own voice in the world of folk, releasing two delicate and gorgeous records in the past decade: 2009's From the Ground and 2015's Glider. This April, Broderick returns with Invitation, a memento of the singer's time spent recording in the mist of the Oregon coast last year. In a press release, Broderick shared that "Where I Lay," the album's lead single, is "a poem about the impermanence of all things."

Invitation is out April 19 via Western Vinyl. 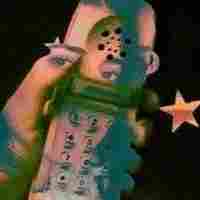 With a playful combination of electro-pop and Latin-driven beats, Jackie Mendoza first caught our attention at last year's SXSW music festival. Fans of the Tiny Desk series might remember "De Lejos" as Mendoza's submission to last year's Tiny Desk Contest, the NPR Music series that provides a platform for emerging artists from around the world. Recently signed to Luminelle Recordings, Mendoza is slated to announce her debut album's release date in the coming weeks. 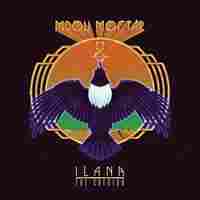 Growing up in a small village outside of Niger, secular music was strictly off limits for the Tuareg guitarist Mdou Moctar. Flash forward to 2018 where, while recording his first studio album, the artist bonded with Detroit producer Chris Koltay over their mutual love of ZZ Top. It's easy to imagine the breadth of Mocatar's musical influences. "Kamane Tarhanin," the debut single from Ilana (The Creator), is a droning, hypnotic, and psychedelic meditation.

Ilana (The Creator) is available March 29 via Sahel Sounds.