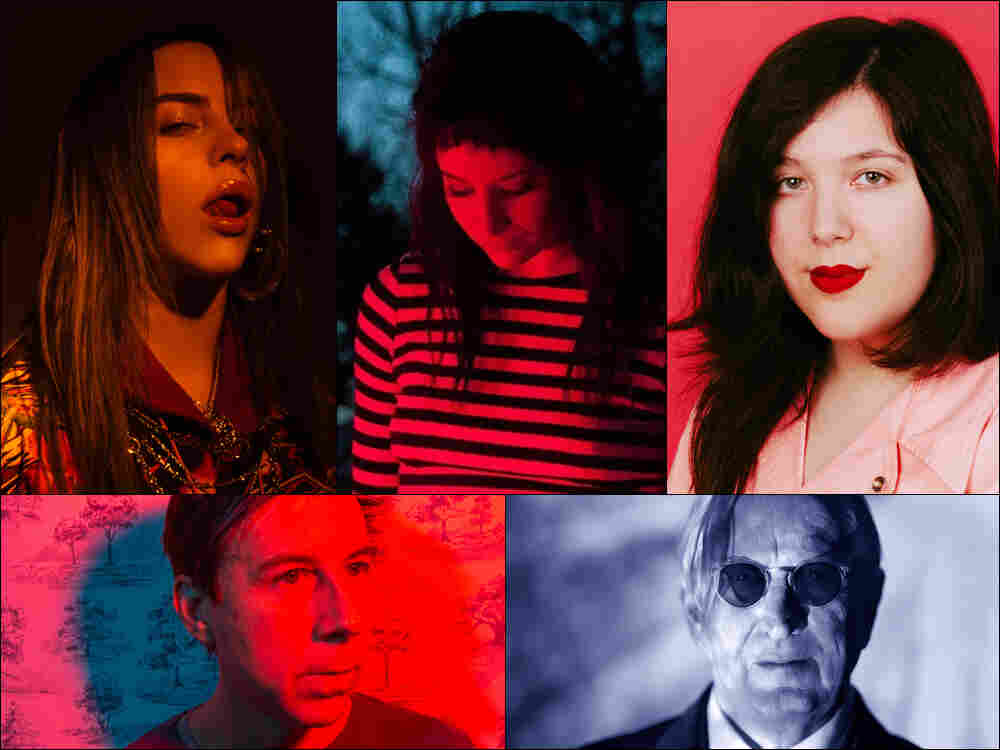 On this week's show, artists battle their inner demons – the kind that come out a night when you're alone in bed, trying to find sleep – speak truth to power, celebrate love, dig into complicated characters with troubled pasts and much more.

This includes a kind of demented nursery rhyme from singer Billie Eilish; the London-based duo Tender and their deep reflection on ruinous self-indulgence; and producer T Bone Burnett's new album with a prayer to overcome fear.

Also on the show: The artist known as Many Rooms confronts organized religion; New York singer-songwriter Laura Stevenson has a new album inspired by the inevitable end of the universe; Lucy Dacus reimagines the French love song "La Vie En Rose" as a driving anthem to love; and producer and musician John Vanderslice returns from a five-year break from making music with a new solo album called The Cedars and a complicated tale of bent love.

Artists and Songs Featured On This Episode 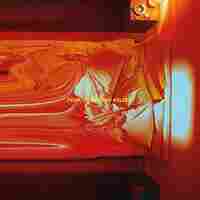 James Cullen and Dan Cobb know a thing or two about insomnia. The duo behind London based electronic project TENDER recorded much of their new album, Fear of Falling Asleep, from their bedrooms. 'Handmade Ego,' the LP's first track, is a synth-heavy, R&B-infused analysis of the peculiar moment when darkness descends and the mind begins to drift.

Fear of Falling Asleep is available now via Partisan Records. 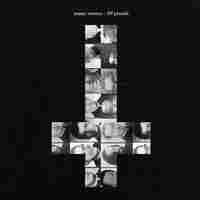 Houston-based songwriter Brianna Hunt makes music to get lost in; it's expansive and delicate indie rock that address faith, fear, and loneliness with razor-like precision. Hunt says her new single, "99 Proofs," is "a lament mourning the people who have been mistreated by the capital 'C' Church and a call for the church to become self-aware. It's about my frustrations with a whole culture of religion that's more about power and control than people and love, but also my desire to forgive and cultivate change." 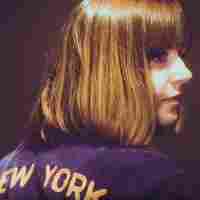 Ready for your daily dose of existential mind boggling? As the cosmos continue to expand, scientists predict that a simultaneous cooling will take place, eventually rendering the universe too frigid to sustain life. Laura Stevenson takes inspiration from the phenomenon, known as The Big Freeze, on her forthcoming album of the same name. Lead single "Living Room, NY," is a warm and inviting respite from the cold.

The Big Freeze is out March 29 on Don Giovanni. 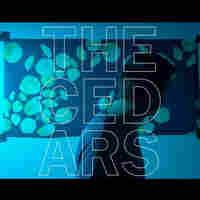 Though it's been more than five years since experimental pop artist and producer John Vanderslice released an album of his own, there certainly wasn't a short supply of music in his life; Vanderslice spent his hiatus focusing on his Tiny Telephone studio in the Bay area, where he's worked with artists like St. Vincent, Death Cab for Cutie, and Spoon. But Vanderslice recently announced a new solo album called The Cedars and shared "I'll Wait For You," a song with a complicated anti-hero.

The Cedars is out April 4 on Native Cat Recordings. 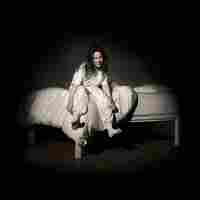 Billie Eilish is a young singer from Los Angeles whose bedroom recordings take a dark and twisted turn on this cut from her upcoming debut album When We All Fall Asleep, Where Do We Go? Both the song "Bury A Friend" and the watch-through-your-fingers video for it are a terrifying take on waging war against one's inner demons. If you have an issue with hypodermic needles – or watching horror movies in general – this probably isn't a video for you. It gets into some dark territory. 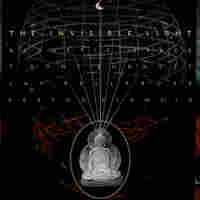 If the sound of an Americana film score has ever piqued your interest, there's a good chance it's been at the hands of legendary producer and musician T Bone Burnett; his credits in film and television soundtracks include O Brother, Where Art Thou?, Walk the Line, and True Detective, to name a few. Acoustic Space is Burnett's first installment in The Invisible Light trilogy, an electronic, trance-influenced departure from his well-worn roots, done in collaboration with percussionist Jay Bellerose and composer Keefus Ciancia.

The Invisible Light Trilogy: Acoustic Space is out April 12 on Verve Records. 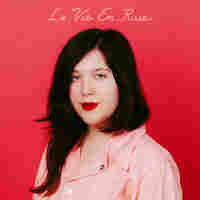 2018 was a big year for the Richmond songwriter Lucy Dacus, and it's looking like her new album 2019 might be even bigger; last year, Dacus gained attention with Historian, her sophomore LP, in addition to her Boygenius collaboration with Pheobe Bridgers and Julien Baker. This month, Dacus is back with a buoyant cover of the Edith Piaf Classic La Vie En Rose. The track is the first in the singer's forthcoming 2019 song series for Matador. It's a compilation of covers and originals set to coincide with various holidays throughout the year.