Accessibility links
Best New Music, From Amanda Palmer, Pkew Pkew Pkew, The Budos Band : All Songs Considered This week's show is made possible by a generous amount of existential anxiety, from the ego-destroying rock anthem "I Don't Matter At All" to an epic life manifesto from Amanda Palmer. 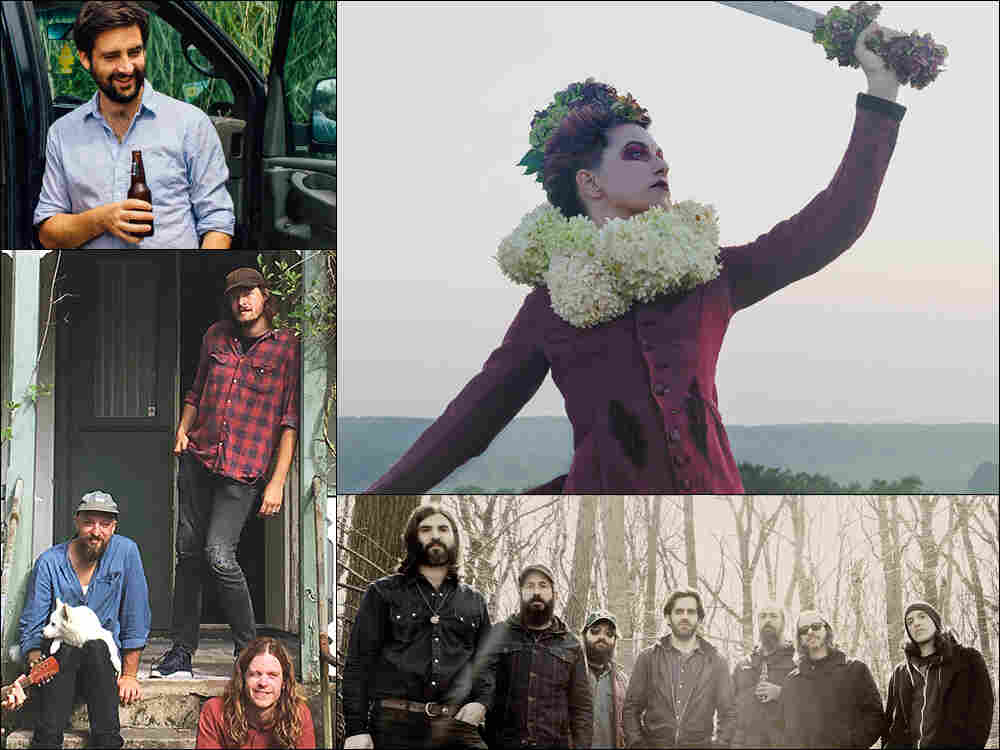 This week's show is made possible by a generous amount of existential anxiety. This includes the ego-destroying rock anthem "I Don't Matter At All," from the Toronto band Pkew Pkew Pkew, and an epic life manifesto from Amanda Palmer called "The Ride" – a ten-minute oration about the crippling effects of unbridled and rampant fear.

But we've also got some horn-powered instrumental rock from New York's Afro-soul group The Budos Band, and a beautiful, blood-slowing song from the Swedish singer Daniel Norgren, an artist who takes inspiration from the sounds of a creaking floor in an old flour mill.

Editor's note: There is nudity on one of the album covers below. 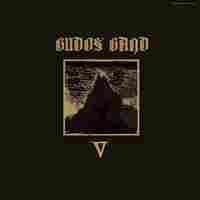 The Budos Band, a Brooklyn-based instrumental ensemble known for creating self-described "Afro-Soul" on Daptone Records (the famed independent label home of Charles Bradley, Menahan Street Band, Sharon Jones, and more), have shared "Old Engine Oil," the lead single from the forthcoming release V. As sax player Jared Tankel suggests in a statement about the record, the track is best enjoyed as follows: "Drop the needle, crank it to 11, and drive as fast as you can."

V is available April 12 on Daptone. 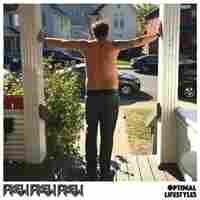 If there was ever a case of a band's name accurately capturing their essence, this is it; not only is "pkew pkew pkew" an onomatopoeia translation of children playing with toy guns, it's also the title of a rollicking Canadian punk group. Optimal Lifestyles, the band's upcoming sophomore record, was recorded with help from Craig Finn of alt-rock outfit The Hold Steady. 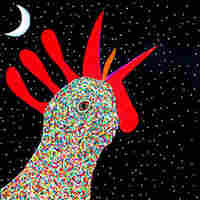 Haven't experienced the lush forests of the Swedish countryside? Allow the multi-instrumentalist Daniel Norgren to paint you a picture. "The Flow" is a nearly seven-minute long arrangement that creates a transportive soundscape, combining field recordings (notably, creaking sounds from the floor boards of a flour mill), analog instrumentation, and more. 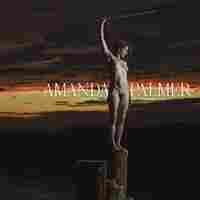 Describing existence in simple metaphor is no easy feat. The late American stand-up comedian Bill Hicks put it this way: "The world is like a ride in an amusement park, and when you choose to go on it you think it's real because that's how powerful our minds are — and we can change it any time we want. It's only a choice." Such is the source of inspiration for the singer Amanda Palmer on her new song "The Ride," a sprawling lullaby for the ups and downs of human experience.