Accessibility links
Hear Nilüfer Yanya Talk About Her New Album, 'Miss Universe' : All Songs Considered The singer shares songs she loves by other artists and talks about her debut full-length release, Miss Universe, an album filled with melodies that won't let go.

Guest DJs From All Songs Considered 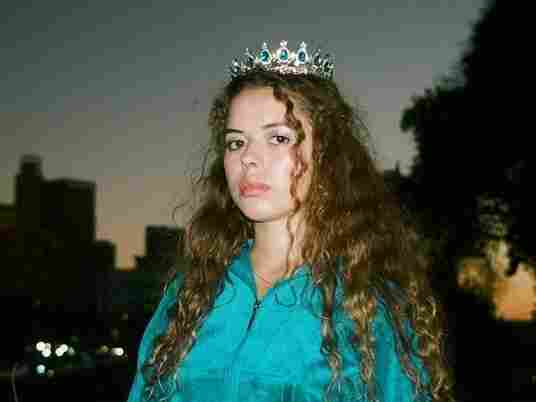 Miss Universe, the debut album from Nilufer Yanya, is out March 22 on ATO. Courtesy of the artist hide caption 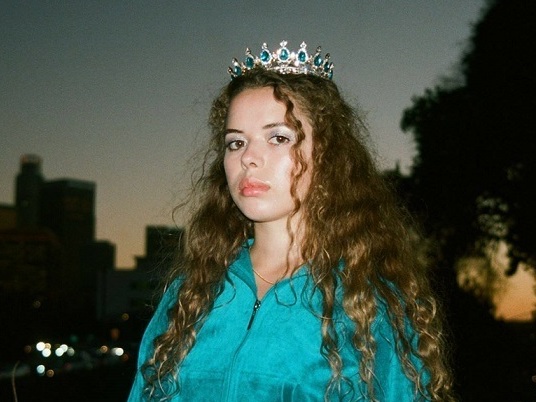 Miss Universe, the debut album from Nilufer Yanya, is out March 22 on ATO.

As of early 2019, you may not know the music Nilüfer Yanya, but by the end of 2019, she just may be a household name. The young, British singer is about to release her debut full-length, Miss Universe. The songs on this album are filled with melodies that won't let go; and though this is a poppier record than I usually go for, her guitar playing keeps it earthy for me. Miss Universe is also filled with small, humorous interstitial bits. You'll hear a taste of this during our conversation.

On this Guest DJ edition of All Songs Considered, Nilüfer talks about learning the guitar lines in songs by The Libertines as a kid, hearing her Turkish dad's love for Turkish music, her artist mom's encouragement to be a musician and the school where Nilüfer and her friends became musical companions.

You can hear the full conversation with the link at the top of the page and hear full versions of the songs we discussed in the playlist below. 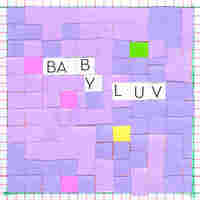 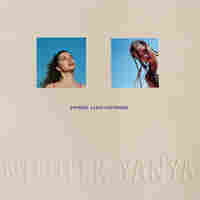 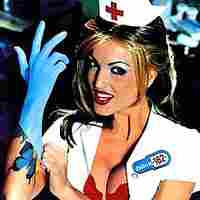 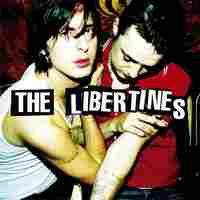 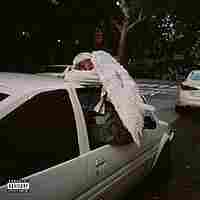 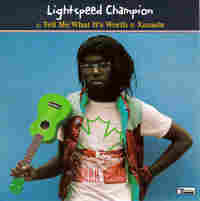 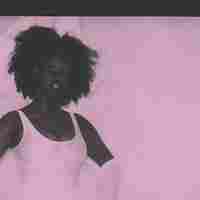 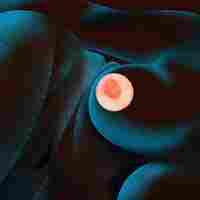 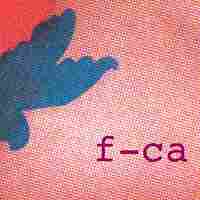 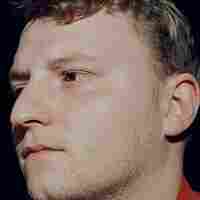 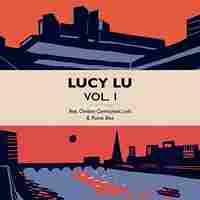