Accessibility links
Hear A New Big Thief Song, 'UFOF,' From A Coming Third Album : All Songs Considered The song is quieter than might be expected from the band, and would fit right in with the solo album singer Adrianne Lenker released last fall. 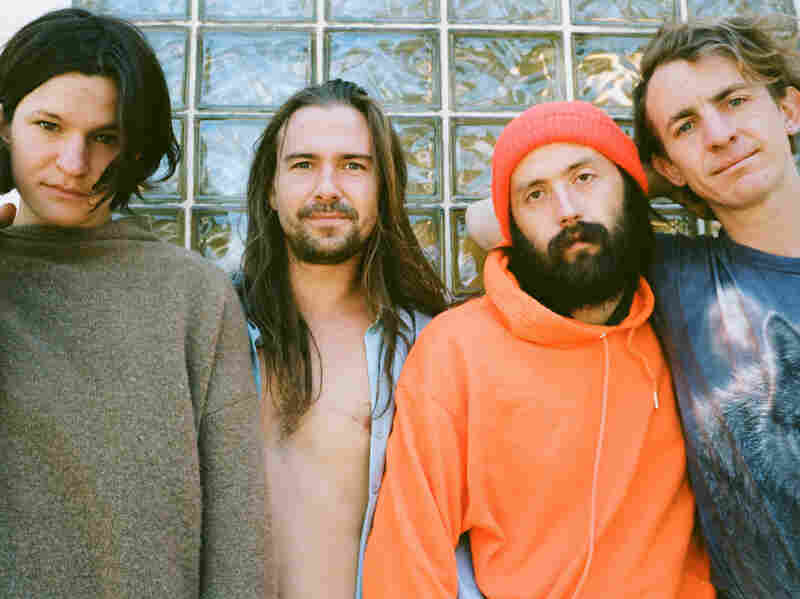 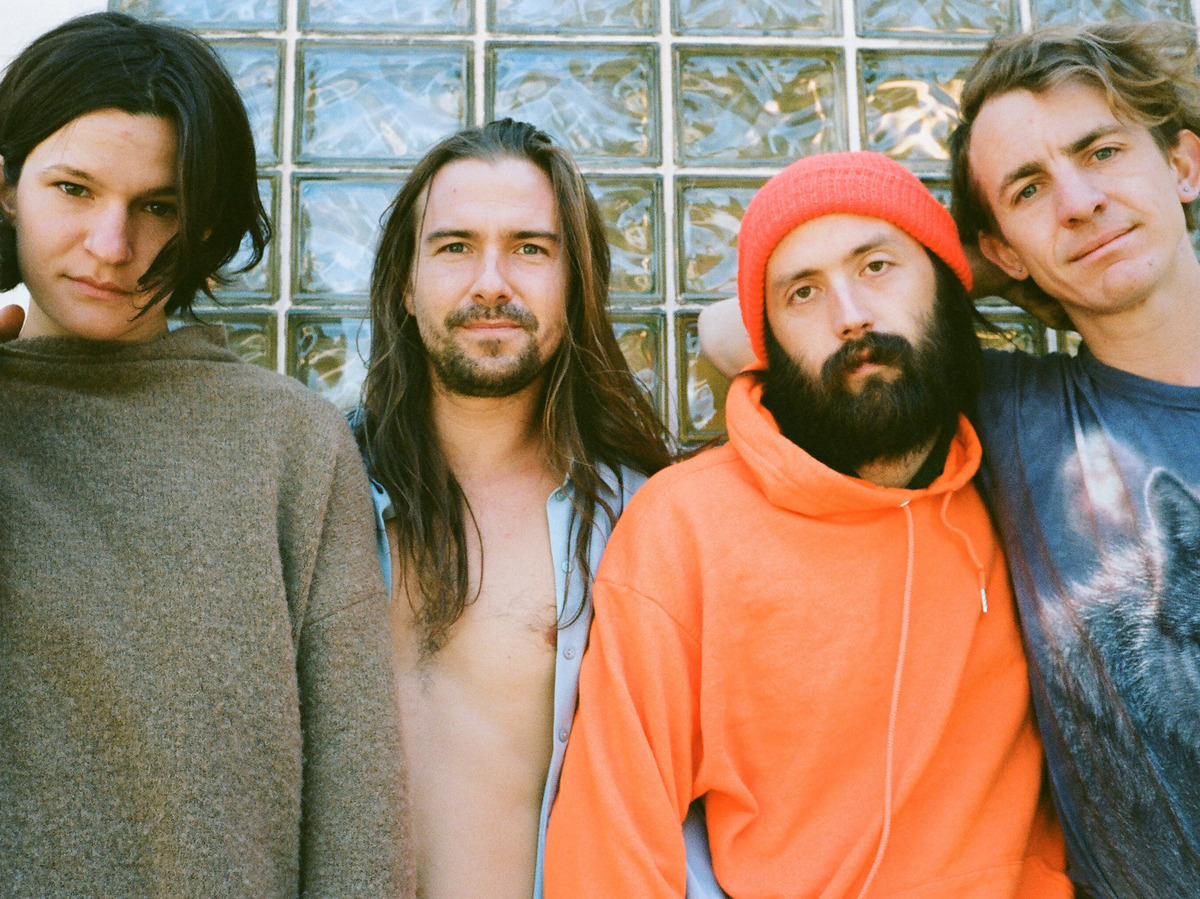 From the opening lines of the song, it's clear that UFOF stands for "Unidentified Flying Object Friend." Adrianne Lenker sings: "To my UFO friend / Goodbye, goodbye / Like a seed in the wind / She's taking up root in the sky." The song is quieter than might be expected from Big Thief, and would fit right in with the solo album Lenker released last fall. In fact, two of the songs on U.F.O.F. are also on abysskiss, her 2018 solo record. "Terminal Paradise" was first played live with Big Thief and recorded last January for abysskiss, and that's also true of the extraordinary song "From."

Big Thief is Adrianne Lenker on guitar and vocals, Buck Meek on guitar, Max Oleartchik on bass and James Krivchenia on drums. They've made some of my favorite music of the past three years, with 2016's Masterpiece and 2017's Capacity. U.F.O.F. was recorded on a 10-acre farm in a barn-turned-studio known as Bear Creek Studios in Woodinville, Washington. Producer Andrew Sarlo, who's produced the previous Big Thief records, worked on U.F.O.F., as well. It's the band's first record since signing with 4AD last fall.