Accessibility links
Sinkane New Album 'Depayse' And Song Titled 'Everybody' : All Songs Considered The Sudanese musician shares an "anthem of inclusion" as the lead-off to his upcoming record, Dépaysé. 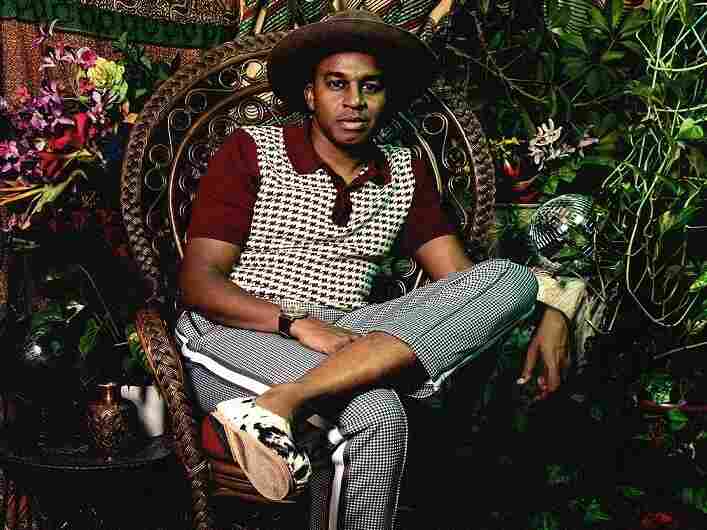 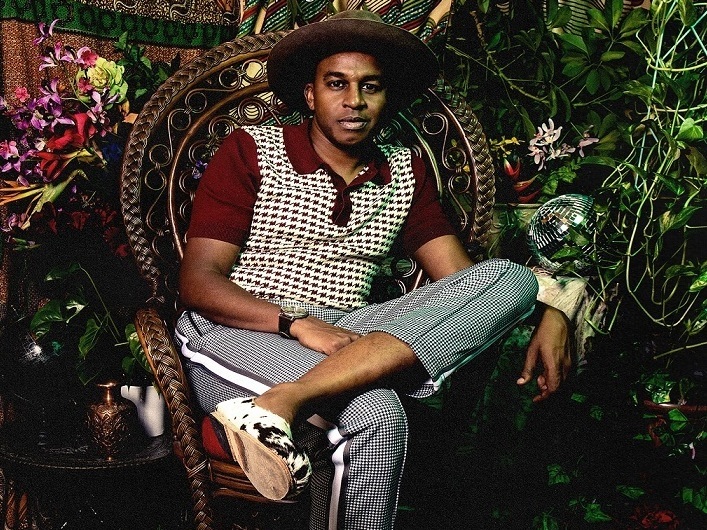 Here's some of the most uplifting music I've heard in a long while. Ahmed Gallab, best known as Sinkane, has new music we're proud to premiere. The song is called "Everybody" which will be the lead-off track to his next record, Dépaysé.

The album title translates loosely from the French as disoriented or feeling like your in another world, removed from your habitual surroundings. Sinkane in a press release said he dedicates this song "to the brave men, women, and children fighting against oppression in places like Brazil, Sudan, and all over the world."

Ahmed Gallab, a.k.a. Sinkane, was born in London. His parents are Sudanese and they raised him in Ohio. The now-NYC resident handed over his song to director Bruno Ferreira, asking him to make a music video that captured the songs "anthem of inclusion." The filming took place in Rio de Janeiro at Escola de Samba Paraíso do Tuiuti. The annual carnival is not just about fun and partying but also a display of dissatisfaction with Brazilian politics.

In an essay, Sinkane wrote for this album, he says that "throughout the making of my new album, I kept asking myself the same question: 'As an immigrant to America, where do I belong?' So, during the writing process, I worked mainly by myself so that I could ensure the most honest and personal answers to that question.' He continues, "So here we are. Dépaysé is the story of an immigrant's journey of self-discovery in the Trump era. The music is loud and raw, and it's bursting with an energy, unlike anything I've ever done before."

Dépaysé is due out May 31 via City Slang.