Accessibility links
The All Songs Considered SXSW Preview, 2019 : All Songs Considered We've listened to more than a thousand songs by bands playing this year's festival. On this episode, we share some of our best discoveries before we hit the ground to see as many shows as possible. 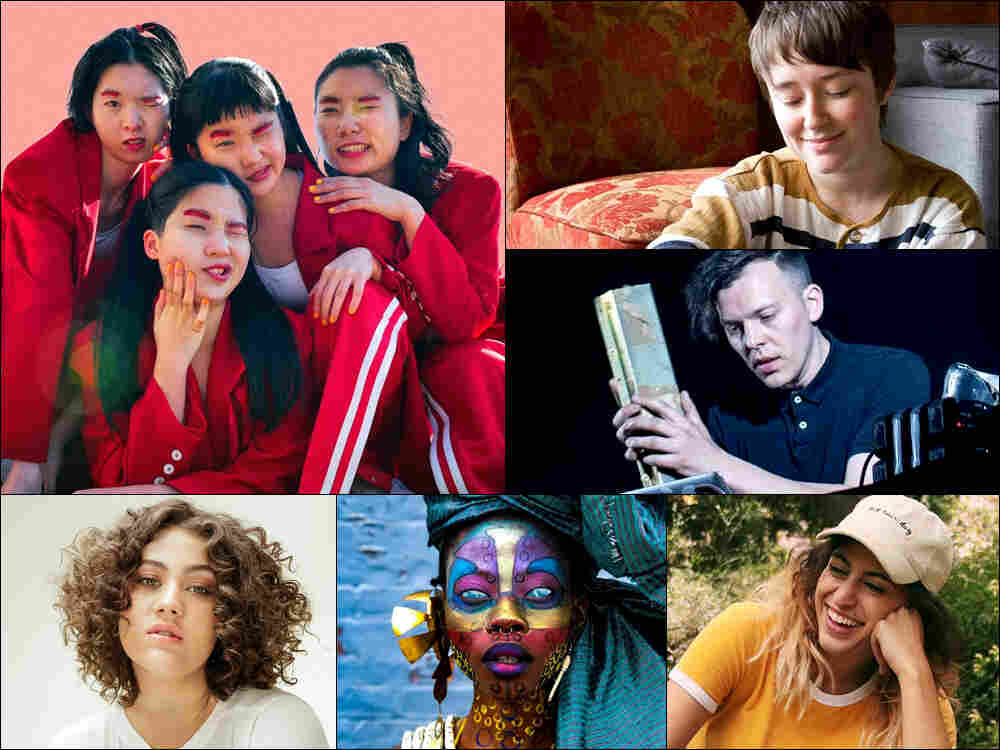 The annual South by Southwest music festival is our personal endurance challenge to discover as many great unknown and often unsigned bands as possible in just one week. To train for the event, Bob Boilen, Stephen Thompson and I listen to more than a thousand songs by bands playing the festival, from all over the world, and try to map out a calendar to see our favorites.

On this edition of All Songs Considered we play some of the standout songs ahead of the 2019 festival, including the Ghanian artist Jojo Abot, garage rock from Blushh, the Japanese pop group CHAI, music made by robots (I'm not making that up) and much, much more. -- Robin Hilton

This preview show is just a small part of NPR Music's SXSW coverage. 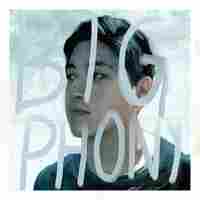 01Hanging On A Thread

In 2019, the potential of robotics is all around us; self-driving cars and 3D printing have become household concepts, for example. But what about music made by robots? Last year, musician and engineer Moritz Simon Geist programmed and published the first-ever techno record played entirely by robots, which he will present at this year's festival. 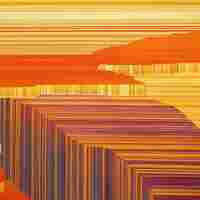 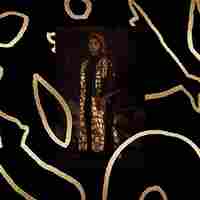 Elisapie Isaac comes from the Arctic and makes haunting folk music with passion and purpose. This song, "Arnaq," which translates as "woman," is from her fourth album, The Ballad of the Runaway Girl and is an ode to missing and murdered aboriginal girls and women. 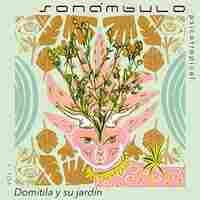 The sounds of Costa Rica, Cuba, Colombia, and El Salvador, mix with thrilling African beats to make for something Sonámbulo call a "psycho-tropical" sound. Perfect dance music and dense textures, it's music for the head and the feet. 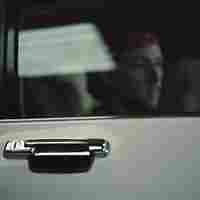 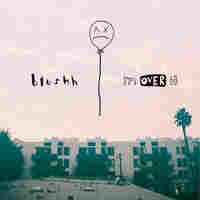 Blushh is the musical project of Los Angeles-based singer Shab Ferdowsi, who crafts garage rock capable of melting your worries away. 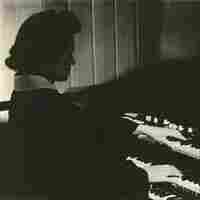 For this year's installment of SX Secret Santa, Robin picked Oregon-based folk act Foa to provide Stephen with a respite from the festival's dizzying assortment of sonic stimuli. 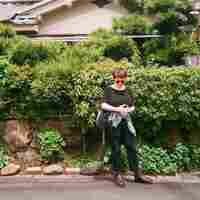 Boy Scouts, the DIY project of Oakland based song-writer Taylor Vick, is a homespun and deeply personal series of bedroom folk recordings that span the past decade, dating back to her 2010 LP garagebandaid.

Note: This song is only available to hear in the full podcast episode. 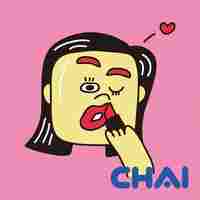 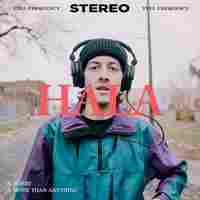 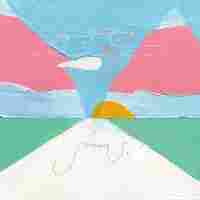 Taipei-based I Mean Us concocts multilayered, dream-pop confections that evoke the layered soundscapes of art rock acts like Sigur Rós and M83. 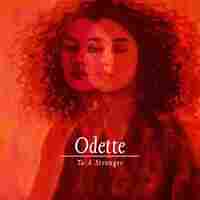 01Watch Me Read You

Powerhouse songwriter Georgia Odette Sallybanks has the kind of vocal range that stops you in your tracks. 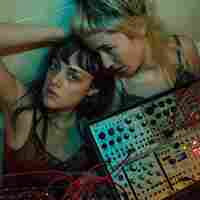 The Los Angeles by-way-of Tel Aviv duo THERE are heading to this year's SXSW in hopes of landing a label and band management. Out of the nearly 1,300 songs Bob Boilen heard, this one rose to the top. We wager that their chance of finding supporters is strong.