Accessibility links
Hear A Rundown Of The Best Albums Out March 22 : All Songs Considered Hear rock guitar heroics from Ex Hex, Andrew Bird's "finest work yet," mind-blowing sonics from Lafawndah, Emily Wells and much more on our sprint through the week's best new albums. 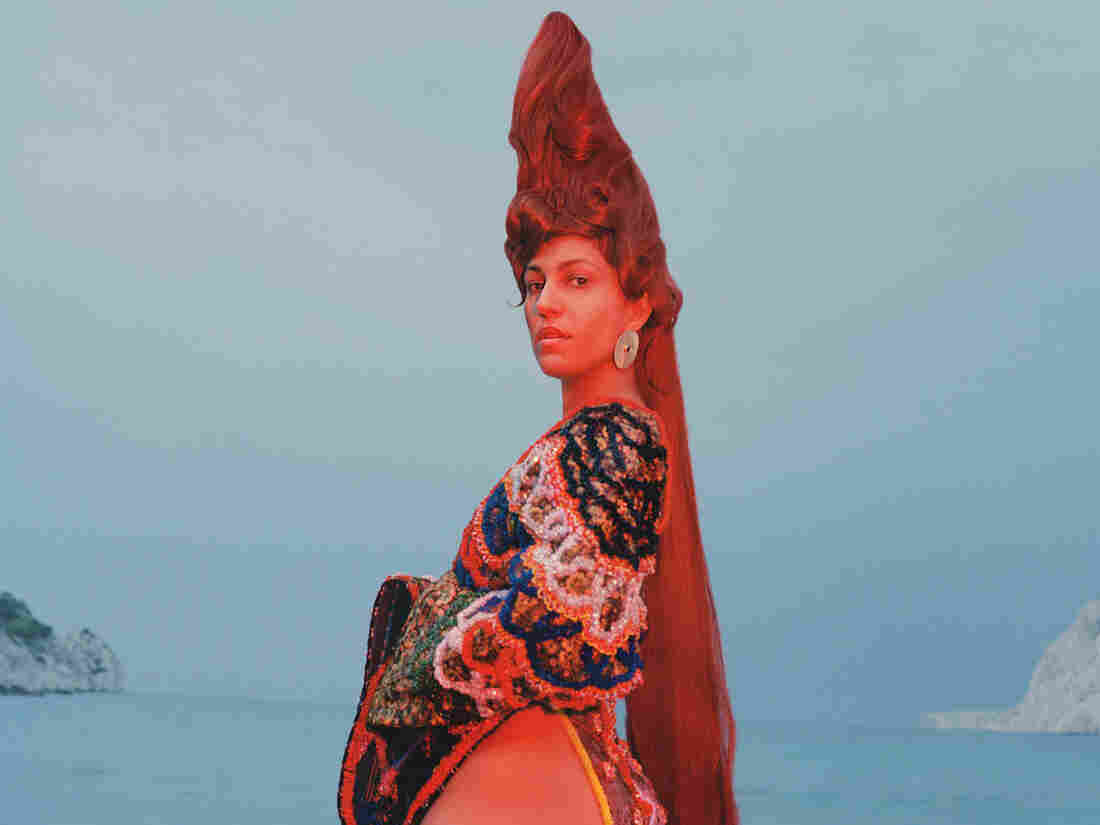 Lafawndah's Ancestor Boy is on our short list for the best new albums out on March 22. Courtesy of the artist hide caption

It's a packed release week with a whole bunch of notable albums to highlight, including the rock guitar heroics on Ex Hex's It's Real, the wistful wisdom of Jenny Lewis, Andrew Bird's "finest work yet," mind-blowing sonics from the genre-bending composers Emily Wells and Lafawndah, the German electronic artist Apparat and much more. Hosts Robin Hilton and Stephen Thompson share their top picks for the best albums out on March 22 on this episode of New Music Friday.