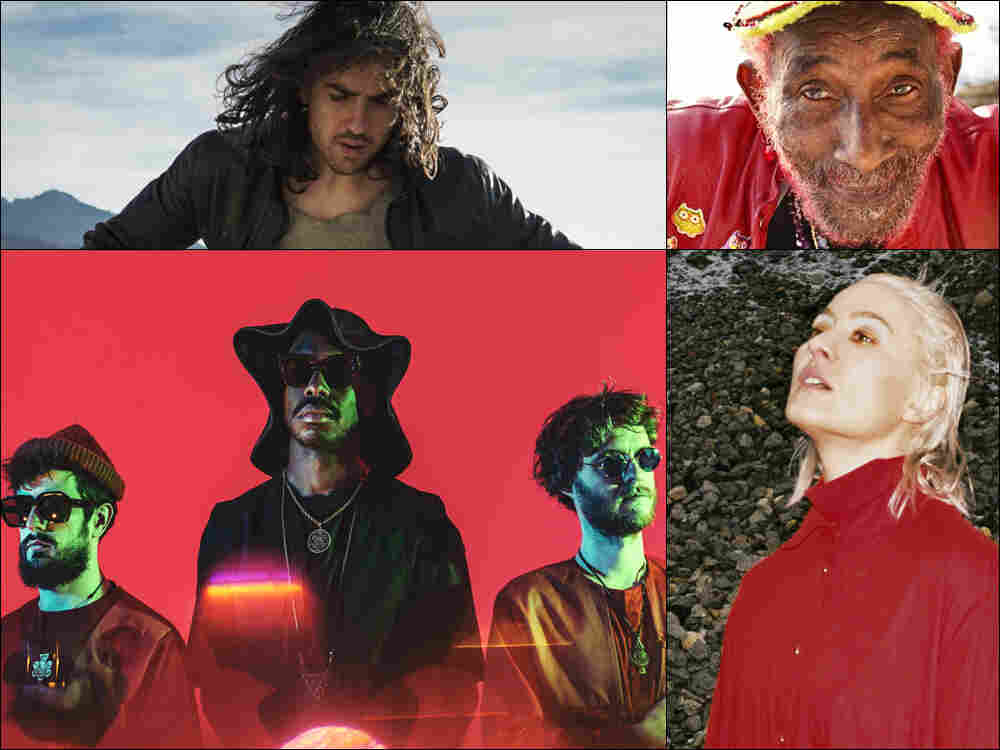 Joining me on this edition of All Songs Considered is NPR Music's Lyndsey McKenna, Marissa Lorusso and Joshua Bote for some sips of Rosé, bites of cupcakes and sweet music. Today's sounds include the legendary dub master and reggae king Lee "Scratch" Perry. At 83-years of age, he's just made a brilliant new record with another legendary producer, Adrian Sherwood. Both artists are the reason that punk and reggae became so intertwined in the 1980s.

We also hear music from a lot of unknown creators, including The Comet is Coming, a trio of Londoner's making astonishing music that blends jazz and electronics in thrilling new ways; Jesse Mac Cormack, an artist whose sounds are richly textured and hypnotic; Radiator Hospital's music for daydreaming; and Cate Le Bon is back with a thrilling new album.

And before we go, those cupcakes and that Rosé is for Joshua Bote, a former All Songs Considered intern who has been filling in for Lars Gotrich the past three months. Josh has been inspiring us all with his fresh musical choices, which today includes the sounds of Mormor. We'll miss you, Josh! -- Bob Boilen 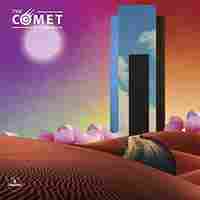 Fearlessly led by saxophonist Shabaka Hutchings, London jazz trio The Comet Is Coming creates spaced-out, sonic premonitions of apocalyptic doom; if a Salvador Dali zombie-scape came to life, the band's most recent LP, Trust In The Lifeforce Of The Deep Mystery, might just be the soundtrack.

Trust In The Lifeforce Of The Deep Mystery is available now on Impulse! Records 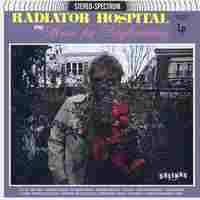 Helmed by Philadelphia-based guitarist and vocalist Sam Cook-Parrott, indie-rock band Radiator Hospital traffic in self-described "pure pop for now people." The sound, a blend of twangy lo-fi and "emo revival," is perfectly captured by the title of the band's forthcoming record, Music for Daydreaming.

Music for Daydreaming is available May 10 on Salinas. 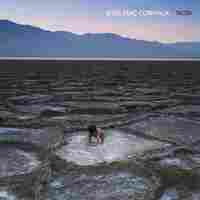 Montreal songwriter Jesse Mac Cormack crafts hypnotic, folk-infused psychedelic pop with intention and precision. On the new single "Give A Chance," he uses African ternary rhythm to evoke a trance-like haze. In a statement about the song, Mac Cormack says the track's lyrics address "the birth and death of relationships, how you must let them go when seasons change when it's time to look for new paths. There is no shortcut for those things. You have to go through them."

Now is available May 3 on Secret City Records. 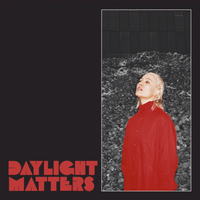 An admitted favorite of the NPR Music team, Welsh singer Cate Le Bon imbues her avant-pop music with playful elements that harken back to 70s art rock a la The Velvet Underground. "Daylight Matters" opens with gleaming saxophone, setting the stage for the singer's airy lamentation of unrequited affection.

Reward is out this May 24 on Mexican Summer. 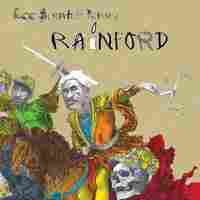 In a career spanning the better part of the past fifty years, Jamaican songwriter and producer Lee "Scratch" Perry has attained legendary status as a pioneer of dub music, shaping the genre through experimental mixing techniques and collaborating with the likes of Bob Marley, The Clash, and The Beastie Boys. To celebrate his recent 83rd birthday, Perry has shared "House of Angels," a breezy, groove-heavy track from forthcoming LP Rainford, another installment in the musician's decades-deep catalog.

Rainford is available May 10 on U Sound. 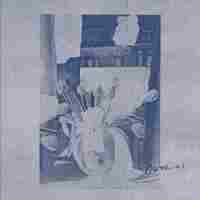 "Outside," the new single from rising Toronto-based indie R&B vocalist MorMor, is an atmospheric exploration of human loneliness. As the singer shares in a press release, the track was "written at a time when I was quite isolated. I've always felt rather alienated, so I wanted to ensnare that feeling and make it my own."