Accessibility links
Hear A Rundown Of The Best New Albums Out On March 29 : All Songs Considered The sinister pop of Billie Eilish, lyrical rap from Quelle Chris and a long-shelved album from Marvin Gaye are just some of the albums on our short list of the week's best new releases. 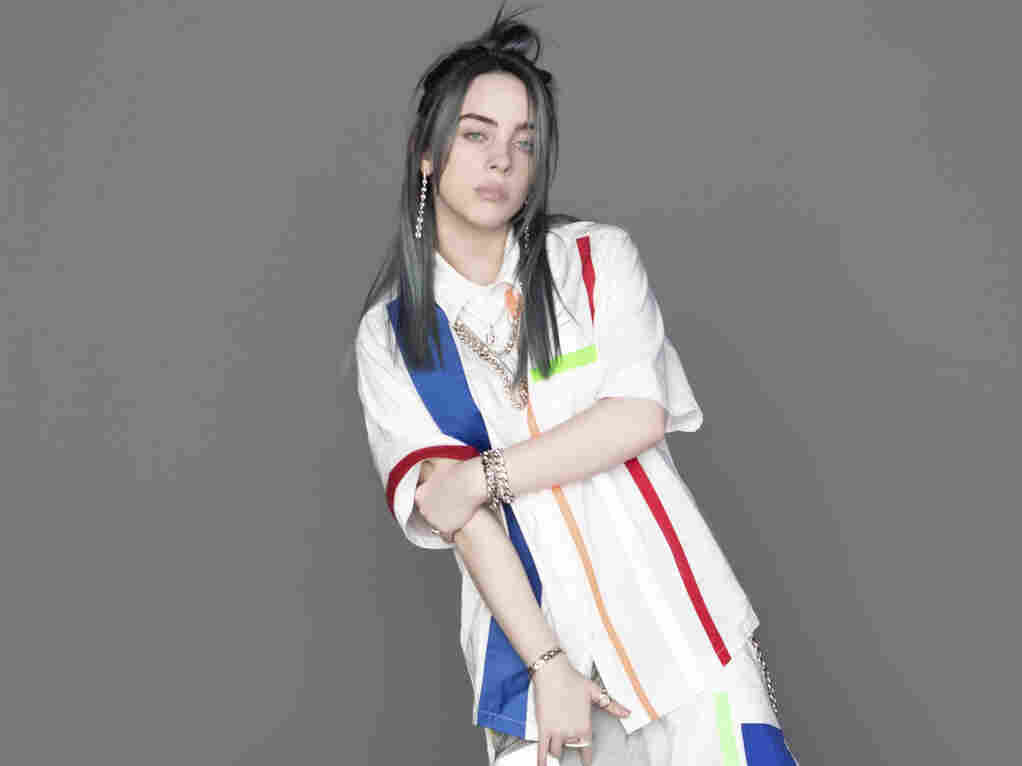 When We All Fall Asleep, Where Do We Go? from the singer Billie Eilish is on our short list of the best albums out on March 29. Courtesy of the artist hide caption

Billie Eilish is already a veteran pop artist at the age of 17, with a clear vision for her sound and image, even if that sound is sinister and the image a bit demented. (Have you seen her videos?) Her brilliant debut full-length, When We All Fall Asleep, Where Do We Go? is finally out and way more cryptic and complicated than the lead-up singles might have suggested. On this week's New Music Friday host Robin Hilton is joined by Rodney Carmichael, Ann Powers and Stephen Thompson as they dig into the Eilish record and more on their short list for the best new albums out March 29, including Deserted from the legendary punk group Mekons, the off-kilter, lyrical rap of Quelle Chris and a "lost" album from the late Marvin Gaye.