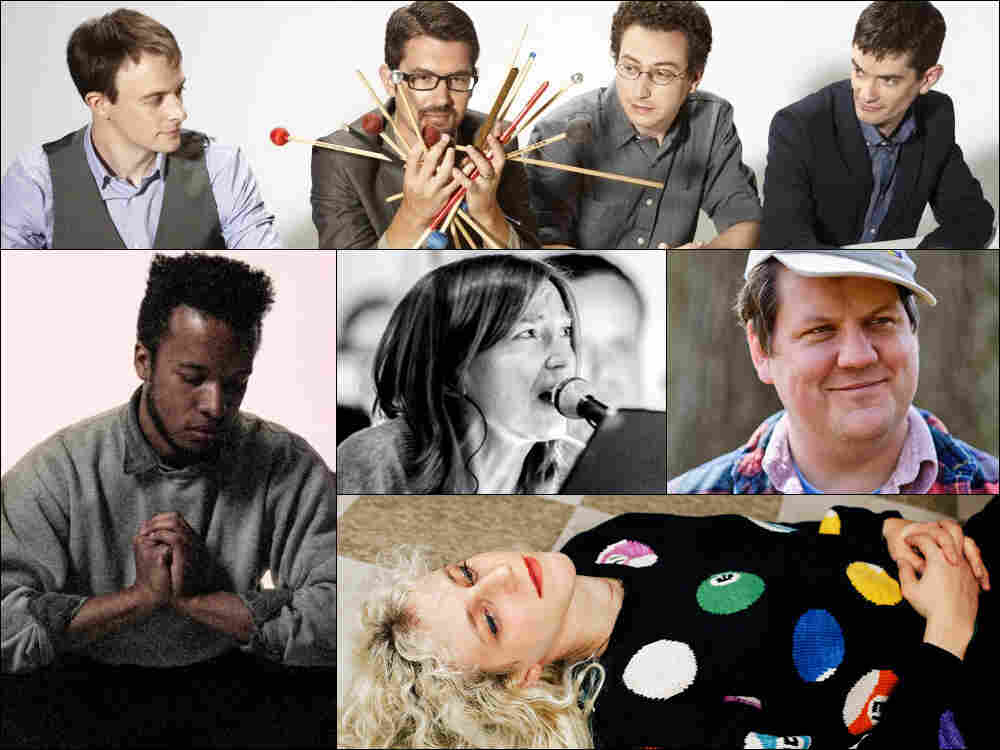 On this edition of All Songs Considered you'll hear new music from Chastity Belt singer and guitarist Julia Shapiro. You'll also hear a song based on an old field recording by the singer Jake Xerxes Fussell. Both of these songs were picked by our awesome intern, Adelaide Sandstrom as she enters her final days at All Songs Considered.

I also play the lead-off track, "Sidewinder" from Cautious Clay's new EP titled Table of Context. But then the show turns dark when NPR Music's Tom Huizenga joins us to play a three-hanky classical work from Henryk Górecki: Symphony No. 3, "Symphony of Sorrowful Songs," sung by Beth Gibbons, known best for her work with Portishead. Beth Gibbons learned to sing the Polish texts with help from a vocal coach, reaches out of her range and into our hearts with this stunning and sorrowful work.

I take us to Ireland and a piece by a brilliant band of American and Irish musicians known as The Gloaming. The opening track to their third album, simply titled The Gloaming 3, is based on an Irish poem is called "Meáchan Rudaí" ("The Weight of Things"). You can hear a reading of the poem here. It tells the tale of a mother and son from birth to death and was inspired by the piano wanderings of Thomas Bartlett, with fiddle by Martin Hayes and Caoimhín Ó Raghallaigh, guitar by Dennis Cahill and singing from Iarla Ó Lionáird.

Our program ends on an upbeat percussive work by Third Coast Percussion and a stirring piece titled "Torched and Wrecked." -- Bob Boilen 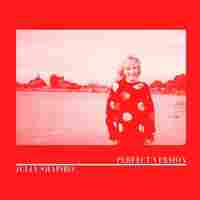 Songwriter Julia Shapiro, known for helming the punchy indie-rock bands Chastity Belt and Childbirth, faces an existential crisis on "Natural," her first solo release. In a statement to NPR about the track, she shares more of the essential questions she seeks to answer: "What should I do with my life? What life do I want? Should I move to a cabin in the woods and get a dog? Maybe I don't want to be in a touring band, bartending on the side for the rest of my life (haha), but what else could I do?"

Perfect Version is out this June on Hardly Art. 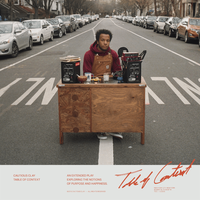 Cautious Clay, the project of R&B multi-instrumentalist Josh Karpeh, has quickly become an NPR Music favorite; recent performances at the Tiny Desk and Tiny Desk Family Hour during SXSW 2019 have showcased his talents as a vocalist, flutist, and saxophonist. "Sidewinder," from his recently released Table of Context EP, is a spacious ballad that balances soaring vocals with finger-snapping percussion.

Table of Context is available now. 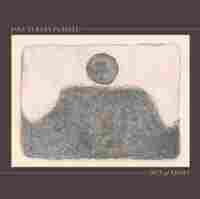 North Carolina-based folk and blues guitarist Jake Xerxes Fussell creates music that resides at the seams of Appalachia and the cosmos. On "The River St. Johns," Fussell mined folklorist Stetson Kennedy's Florida WPA recordings to find the song's main vocal refrain — "I've got fresh fish this morning, ladies / They are gilded with gold, and you may find a diamond in their mouths" — an archival recording of a man named Harden Stuckey impersonating a fishmonger's cry.

Out of Sight is available June 7 on Paradise of Bachelors. 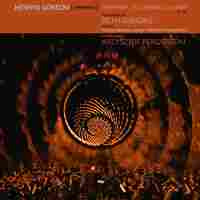 As the lead singer and lyricist of Portishead, Beth Gibbons experimented within the rising British experimental and trip-hop music scenes of the early 1990s. For her new project, Gibbons has teamed up with the Polish National Radio Symphony Orchestra to record Polish composer Henryk Górecki's Symphony No. 3 ("Symphony of Sorrowful Songs").

Henryk Górecki: Symphony No. 3 (Symphony of Sorrowful Songs) is available now on Domino. 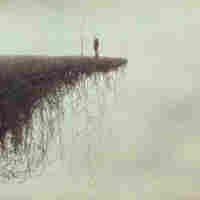 The Irish-American group The Gloaming has carved out a singular musical niche, blending a variety of genres, including post-rock, Celtic, folk, and minimalism. On "Meáchan Rudaí" ("The Weight of Things"), the ensemble takes inspiration from the late Irish poet Liam Ó Muirthile to create a transcendent retrospective of life and death.

The Gloaming 3 is available now on Real World Records. 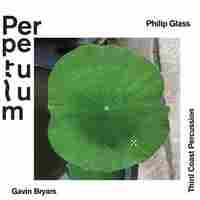 The Chicago-based ensemble Third Coast Percussion brings the idea of interlocking parts to a new, frenzied level in "Torched and Wrecked." The piece, written by band member David Skidmore, includes marimba, vibraphone and a set of four galvanized steel tubes, the kind you might find in a hardware store. The group's new album, Perpetulum, features a new work composed by Philip Glass specifically for the ensemble.