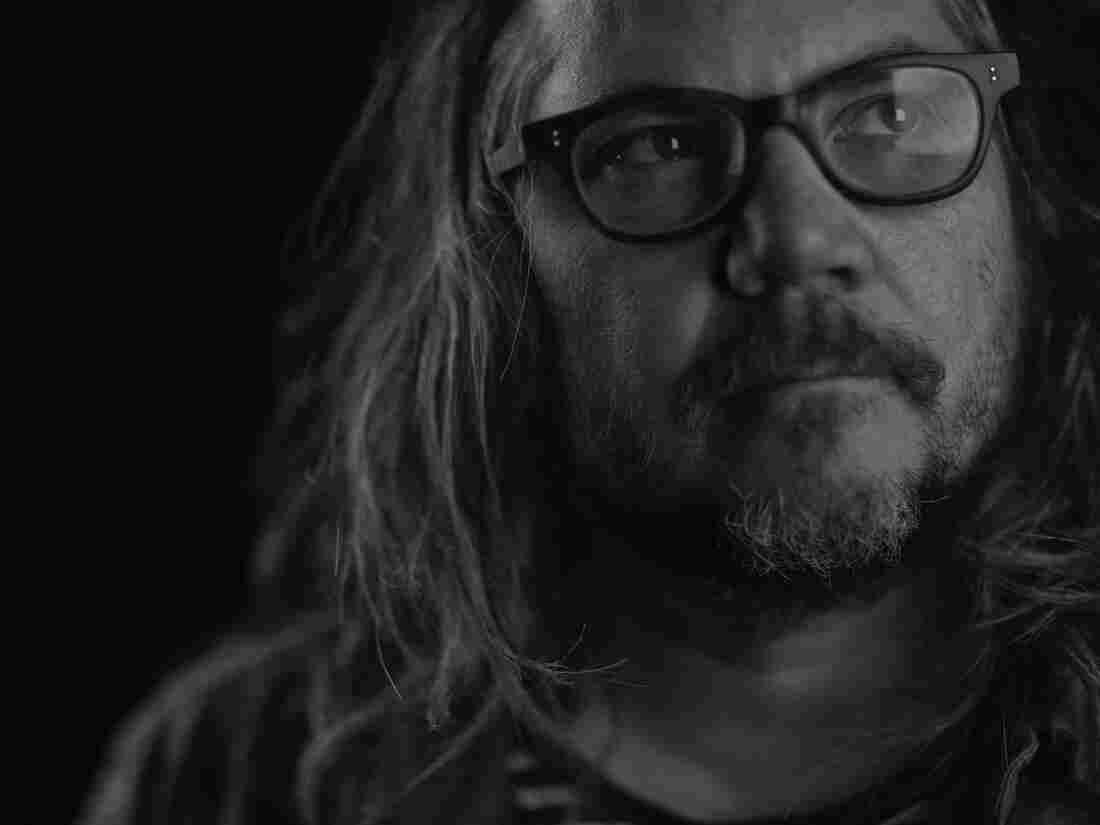 Wilco frontman Jeff Tweedy is surprising fans with a new album this week. WARMER is due out April 13 and will initially be available on vinyl only as a Record Store Day exclusive limited to 5,000 copies. The album is a sequel to Tweedy's previous full-length, WARM, which came out less than five months ago.

While the full album will (for a while) only be available to hear if you own a record player, Tweedy is sharing one song from WARMER via YouTube now. The T-Rex-inspired track "Family Ghost" is a warped and woozy shuffle that finds Tweedy reflecting on a troubled past America can't seem to shake. "Spray paint me gold / Pull my face up to the blinds," he sings. "I'm a family ghost you'll never leave behind."

The ten tracks on WARMER were recorded during the same sessions for WARM, at Wilco's Chicago studio, The Loft.

"At some point I separated the songs from the WARM/WARMER session into two records with individual character," Tweedy says in a press release announcing the album. "But [I] still tried to keep the overall tone and texture of the combined session consistent. In a lot of ways these two records could have been released as a double LP. WARMER means as much to me as WARM and might just as easily have been released as the first record of the pair."

A digital download and streaming version of WARMER will be available sometime later this year.