Accessibility links
Hear A Rundown Of The Week's Best New Albums : All Songs Considered Anderson .Paak drops his followup to Oxnard, Norah Jones collaborates with Jeff Tweedy, and Sia joins Labrinth and Diplo for "LSD." Those and more make our shortlist of the week's best new albums. 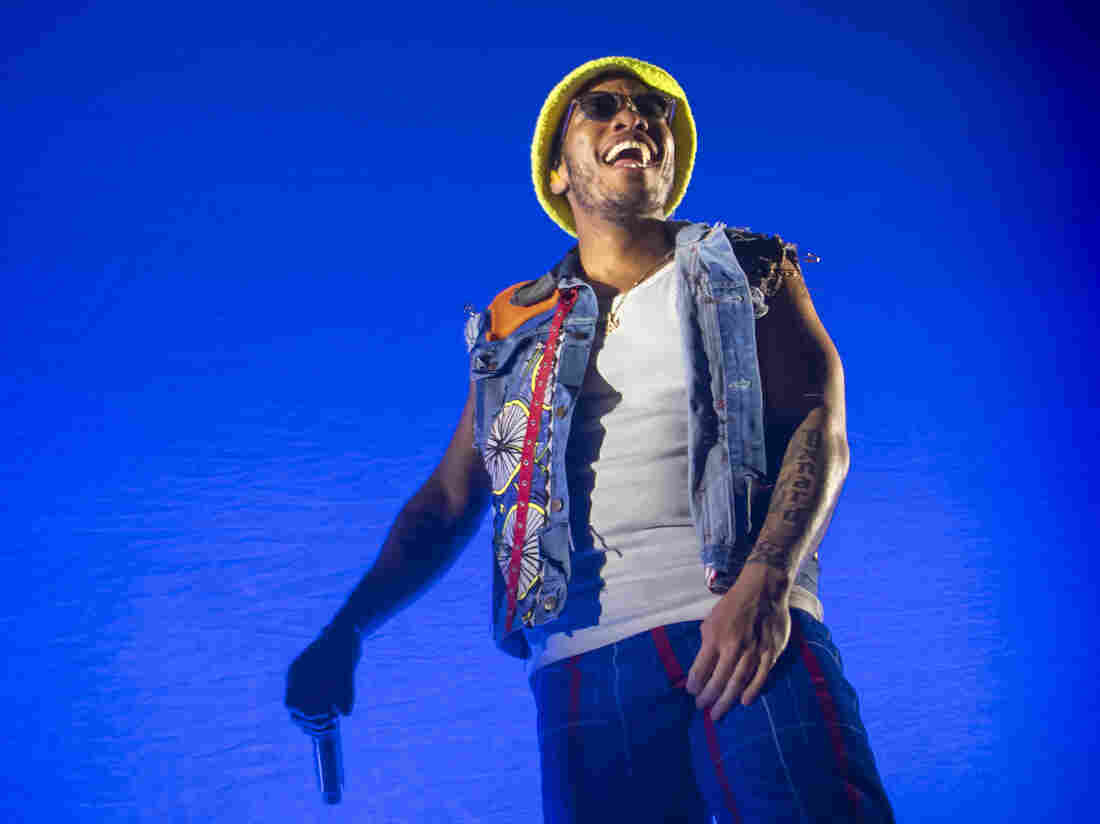 When singer Norah Jones dropped her much-beloved debut album Come Away With Me in 2002, she won over legions of fans with her soul-soothing croon and blend of jazzy pop and bluesy folk. In more recent years she's explored a much deeper and sometimes darker sonic landscape. You can hear this remarkable range on her latest album, Begin Again, an inspired and often moody collection of songs she wrote and recorded with a number of collaborators, including Jeff Tweedy and Thomas Bartlett. We take a listen to it on this week's edition of New Music Friday, along with a heartbreaking acoustic album from singer Damien Jurado; Glen Hansard has a stirring collection of ambitious studio improvisations and Anderson .Paak returns to form on Ventura, a followup to last November's Oxnard. Hear those and more as hosts Robin Hilton, Rodney Carmichael, Lars Gotrich and Stephen Thompson share their picks for the best new albums out on April 12.