Accessibility links
Listen: Beck and Pharrell Williams Team Up For 'Saw Lightning' : All Songs Considered The track is the first single from Beck's just-announced album, Hyperspace, due out sometime later this year.

Listen: Beck and Pharrell Team Up For 'Saw Lightning'

Listen: Beck and Pharrell Team Up For 'Saw Lightning' 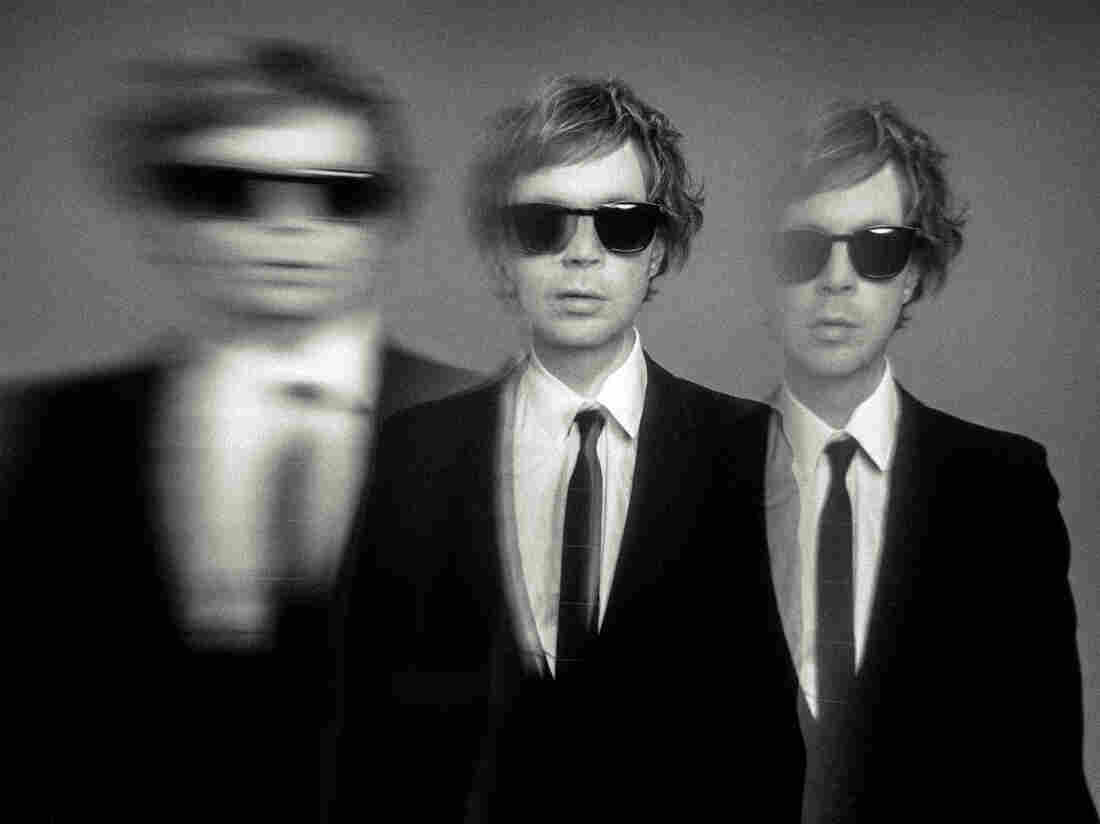 Beck's new album, Hyperspace, is due out sometime later this year. Citizen Kane Wayne/Courtesy of the artist hide caption 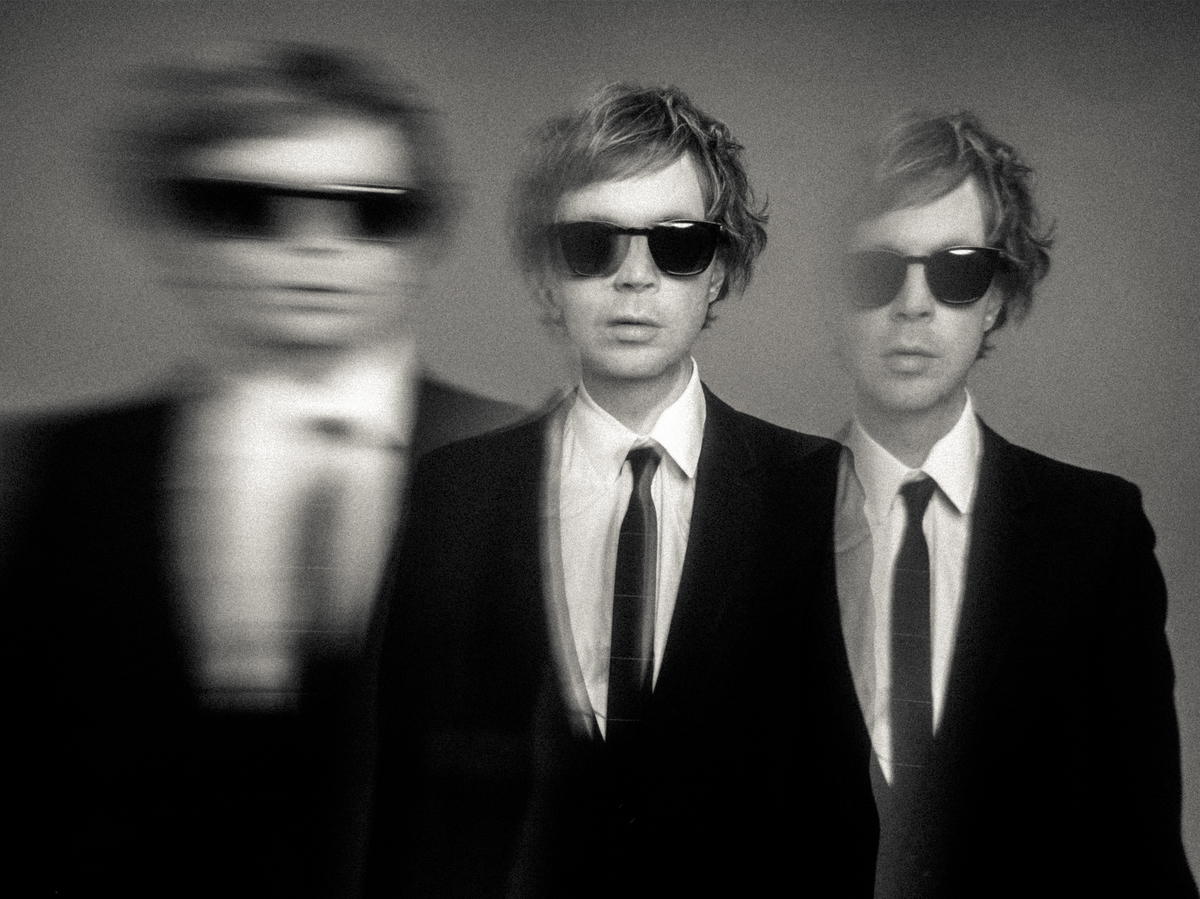 Beck's new album, Hyperspace, is due out sometime later this year.

Citizen Kane Wayne/Courtesy of the artist

It sort of stood to reason that after winning multiple Grammys this decade — including one for Album of the Year — Beck would retire to the cushy corners of modern alt-rock. As a testament to that, he even collaborated with Cage the Elephant earlier this year. But Beck, ever the disruptor of standards, took a pivot into left-field. He's announced a new album, Hyperspace, as well as a new single, "Saw Lightning" today. It's due out, according to a press release, "at an as yet undetermined point in the space time continuum."

Beck On Healing Through Music, The Deep Art Of Pop And His New Album, 'Colors'

This time, Beck's linked up with Top 40 architect (and fellow seemingly-ageless artist) Pharrell Williams, who adds his own distinct stylings to the mix. It's a far cry from the glossy leanings of Colors and the gentle thrums of Morning Phase. You might go so far to describe it as Beck at his most yeehaw, with plenty of slide guitar and harmonica spiked with a little N.E.R.D. rap-rock. "Old Town Road," eat your heart out. (And, lest we forget, Beck's the reason for Pharrell's infamous big hat.)