Accessibility links
Stream The Best New Albums Out April 19 : All Songs Considered Our list of the best albums out this week includes Lizzo's long-awaited debut, the rousing, infectious anthems of Johnnyswim, new music from The Tallest Man On Earth, Loyle Carner and more. 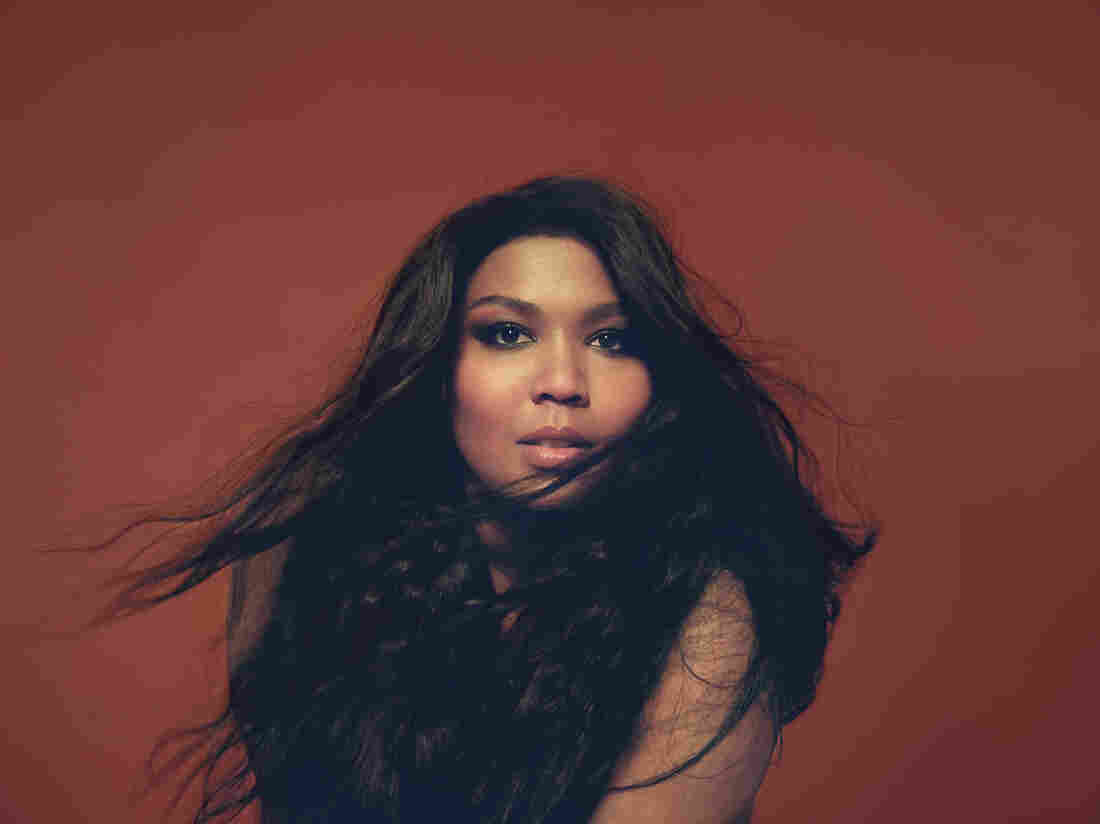 Cuz I Love You, from the singer Lizzo, is on our short list of the best albums out April 19. Luke Gilford/Courtesy of the artist hide caption

We've been anxiously waiting for Lizzo to drop her debut full-length album ever since she dominated our South by Southwest showcase in 2017. Cuz I Love You is finally here and it's full of the kind of fearless swagger, unapologetic pride and boundless joy that's won over so many fans. We open this week's New Music Friday with just one of the standout cuts, "Juice."

Our sprint through the best new albums out April 19 also includes the rousing, infectious anthems of Johnnyswim, a collection of acoustic affirmations from The Tallest Man On Earth, dystopian rock from the band Wand and more. Host Robin Hilton is joined by NPR Music's Sidney Madden and Stephen Thompson.