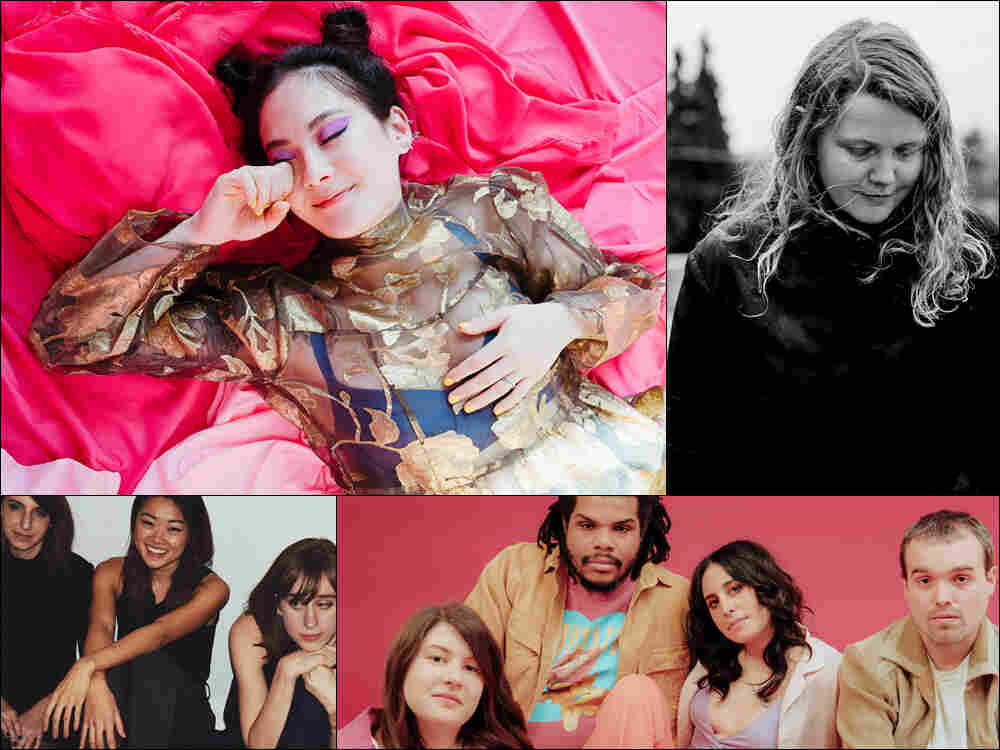 Have you ever had Persian cotton candy? It looks like Muppet hair and tastes like pistachio — well, at least the one we ate in the studio.

We begin our show with one of the great poets of the day, Kate Tempest. The British playwright, novelist and spoken word artist has a new record coming called The Book of Traps and Lessons. We play "Firesmoke," a song dedicated to her lover. We also have new music from Japanese Breakfast, and as NPR Music's Marissa Lorusso tells us, the entire song was written and recorded by Michelle Zauner in a hotel in Bali.

NPR Music's Lyndsey McKenna brings us music from Mannequin Pussy and a song about what happens on the downside of romance, called "Drunk II." Lyndsey also brings us "Emotional Bachelor" from Future Teens, a band that calls its style "Boston bummer pop." And I have the shortest song in recent memory from a new trio I love called Patio. This 1:35-minute gem takes inspiration from a dream and features the winning line, "I think I'm gonna go home and listen to Washer / Instead of spending any more time with you." 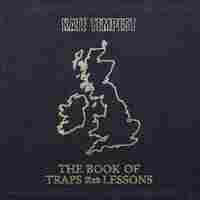 It's been three years since Kate Tempest released Let Them Eat Chaos. Now there's new music produced with Rick Rubin and Dan Carey and an album called The Book of Traps and Lessons. The first song released is called "Firesmoke," and Kate Tempest tells us that "it's a love song that I wrote to my woman, a celebration of her and of everything I've learned from knowing her. And in the context of the record, it comes as a moment of cleansing and relief, in a way that a relationship can be a moment of cleansing and relief in a life." 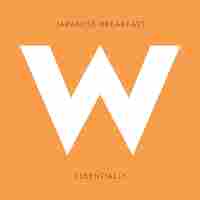 Japanese Breakfast released its lovely, tender sophomore album Soft Sounds from Another Planet in 2017, and we haven't heard much from the band since. Michelle Zauner, Japanese Breakfast's main animating force, has kept busy: writing a book, directing music videos and soundtracking a video game. "Essentially," the band's first new music since Soft Sounds, was written in Bali in collaboration with the W Hotels, in a series that has also included artists like Amber Mark and Perfume Genius. 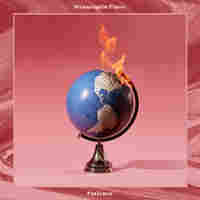 A near-perfect pop-punk heartbreaker, Mannequin Pussy's "Drunk II" mirrors an escapist night out post-breakout: Taking aim, honest admissions spill out, acrimonious and almost regrettable. The Philadelphia band's third full-length, Patience, produced by Will Yip, is out this June 21 on Epitaph. 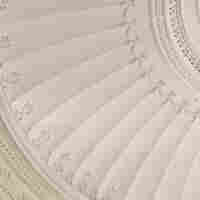 Bassist and singer Loren DiBlasi of Patio says that "'Boy Scout' came to me in a dream and that was the first time that had ever happened. In the dream, Mike Quigley, our friend who plays in Washer, was playing with us at South by Southwest. And I dropped my pick down some sort of hole in the ground, and he was like, 'Wait, I got it,' and picked up this pick that said Boy Scout on it in giant letters. I immediately woke up and I just wrote all of my bass parts immediately recorded it on my phone." 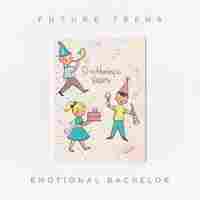