Accessibility links
Meet Quinn Christopherson, Winner Of The 2019 Tiny Desk Contest : All Songs Considered Hailing from Anchorage, Alaska, Christopherson is a thoughtful songwriter with a powerful sense of perspective. 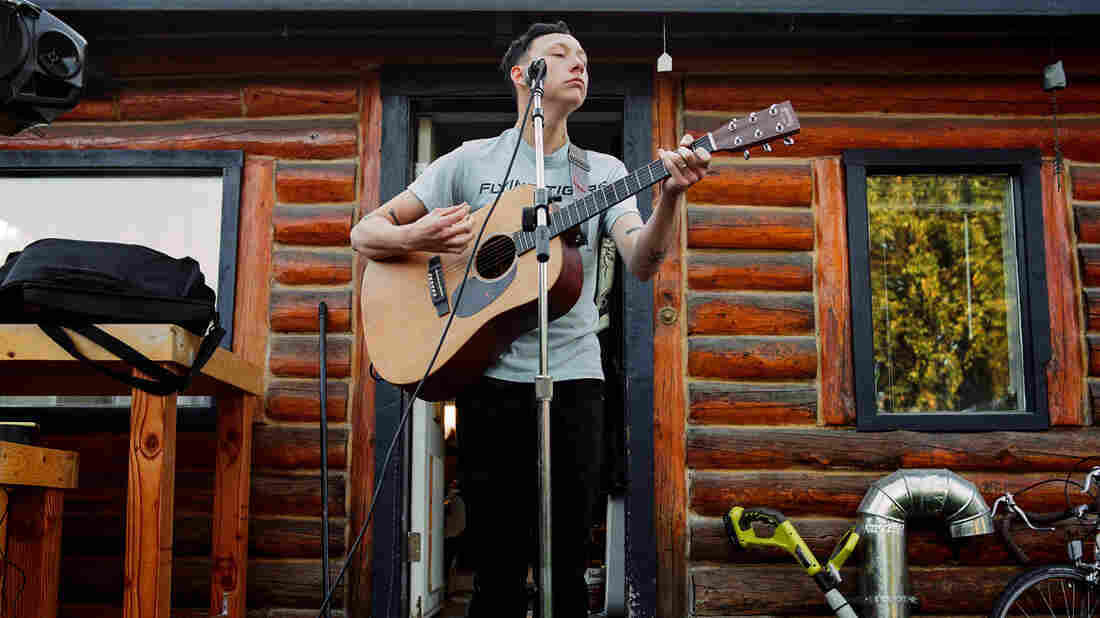 Quinn Christopherson is the winner of the 2019 Tiny Desk Contest. Ash Adams/Courtesy of the artist hide caption 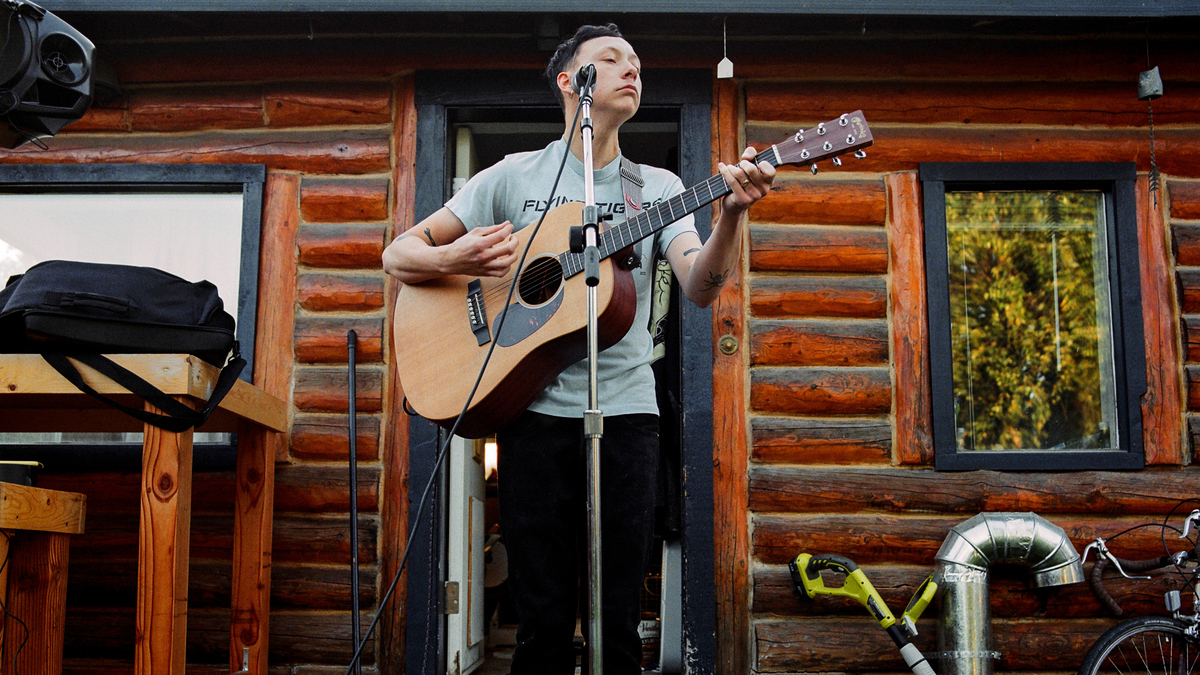 Quinn Christopherson is the winner of the 2019 Tiny Desk Contest.

Ash Adams/Courtesy of the artist

After months of watching entry videos — over 6,000 of them — the judges of the fifth annual Tiny Desk Contest have chosen a winner!

Quinn Christopherson is a singer-songwriter from Anchorage, Alaska who writes with emotional depth and a powerful sense of perspective. In his 2019 Contest entry video, "Erase Me," Christopherson muses about his complicated experience with privilege as a transgender man. He performs in front of a painting of Denali at the Anchorage Museum, accompanied by his friend, Nick Carpenter, on guitar. "I got so used to pulling the short stick / I don't know what to do with all this privilege / 'Cause I got a voice now and I got power / But I can't stand it," he sings.

Christopherson explains it's been about a year and half since he began his transition from female to male. Before he began this process, he had never considered the level of power that society would bestow on him just for being a man: "I got so many more responsibilities at work just handed to me. Like, people were just asking me questions I didn't know anything about."

He recalls going through eye-opening experiences he never expected. "I would just hear terrible things that men would say when they think women aren't around," he says. "And that is what started the process of writing this song because, I don't know, the misogyny — it just got worse as I came onto this 'other side.'"

The Tiny Desk Contest winner has a day job, too; Christopherson, who is Athabaskan and Inupiaq, currently works as a counselor for Alaska Native youth. He says he's played some of his music for the young people he works with. "Kids – well, teenagers especially – they'll just tell you exactly what they think, right when they think it," he says, laughing and adding that it's "a really good soundboard for getting critique."

Christopherson says the universal message of "Erase Me" is that "you cannot assume things about people" based on appearances or perceived identity.

"We can all relate to some kind of privilege at the end of the day," he says, "whether it be subtle or big, in my case. But it's really important to be open about it and know where you're at."