Guest DJs From All Songs Considered 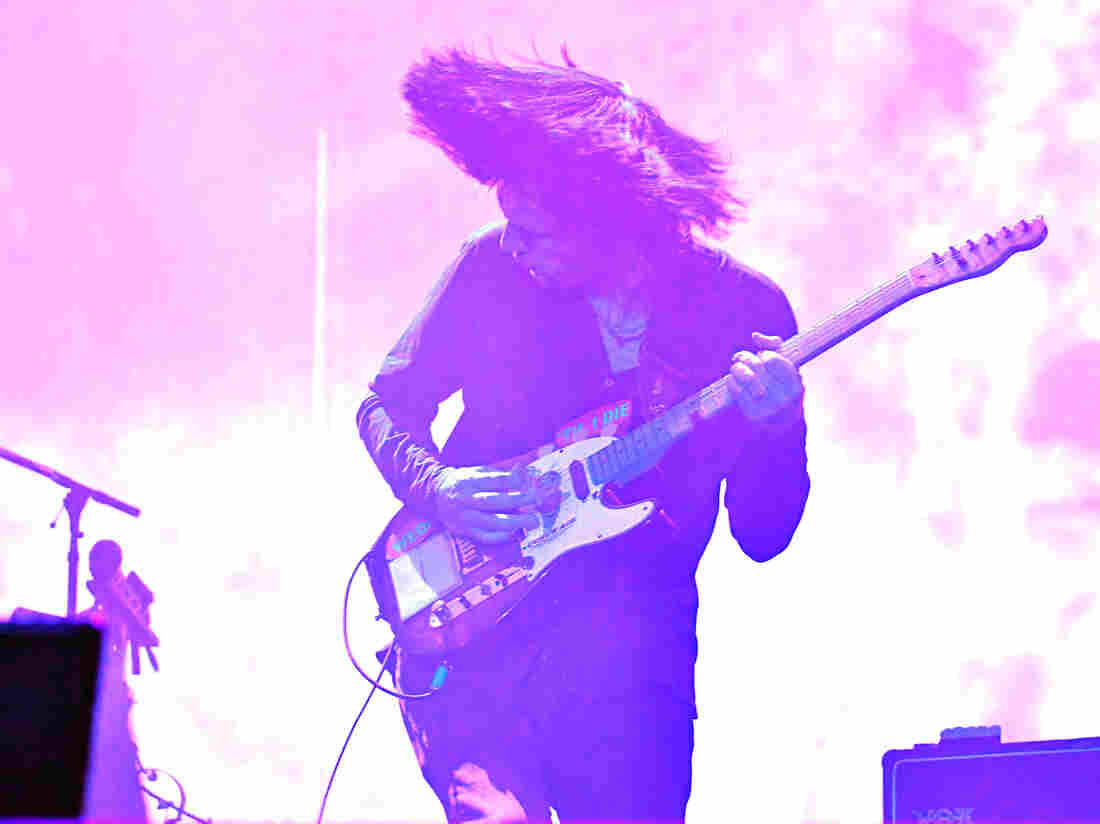 On this edition of All Songs Considered, Radiohead guitarist Jonny Greenwood joins us to talk about two of his classical compositions we've just premiered on our Tiny Desk series. He also shares some of the music that's inspired him over the years by other artists and explains how he came to love such a rich and diverse tapestry of sounds.

It's tempting to see Jonny Greenwood as a two-sided artist – the Radiohead rock guitarist and the classical composer behind film scores like Phantom Thread and There Will Be Blood. But Greenwood doesn't make a fuss about differentiating between the two. "Music is about surprising you," he says, "but in a satisfying way."

When Greenwood was a kid, he had an older brother and sister with good taste in music. He listened to New Order with his siblings in the morning before school. During school, there were also teachers with good taste who introduced him to towering figures of 20th century music such as the French composer Olivier Messiaen.

Greenwood wasn't planning on a career as a rock star or as a composer. But, as he told us in this conversation, these youthful musical discoveries were key to helping him develop his own tastes as one of today's most intriguing musicians. The self-effacing 47-year-old from Oxford, England erases boundaries between genres, creating surprising sounds with electronic and acoustic instruments.

Greenwood joined us from the BBC studios in Oxford. We talk about his new work performed at the Tiny Desk, his love for his first instrument (the recorder) and the music of other important artists in his life, everyone from Kid Creole and the Coconuts to Krzysztof Penderecki and Steve Reich. 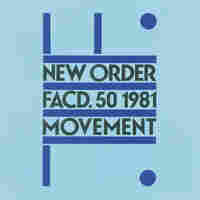 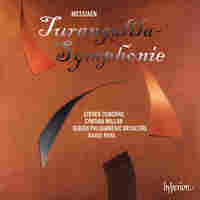 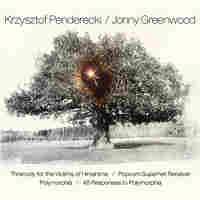 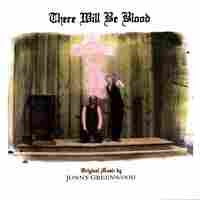 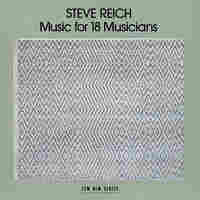