Accessibility links
Stream Richard Thompson's Score For The Film 'The Cold Blue' : All Songs Considered The film by Erik Nelson honors World War II fighter pilots and is called The Cold Blue. It's being released this Friday, along with Thompson's score, in time for the Memorial Day Weekend.

Legendary guitarist Richard Thompson has composed a stunning score for a film honoring World War II fighter pilots and, to my surprise, there's not a lot of guitar playing on it. Today we're premiering that entire score. The film by Erik Nelson is called The Cold Blue and will be released Thursday, May 23, along with Thompson's score, in time for the Memorial Day weekend. 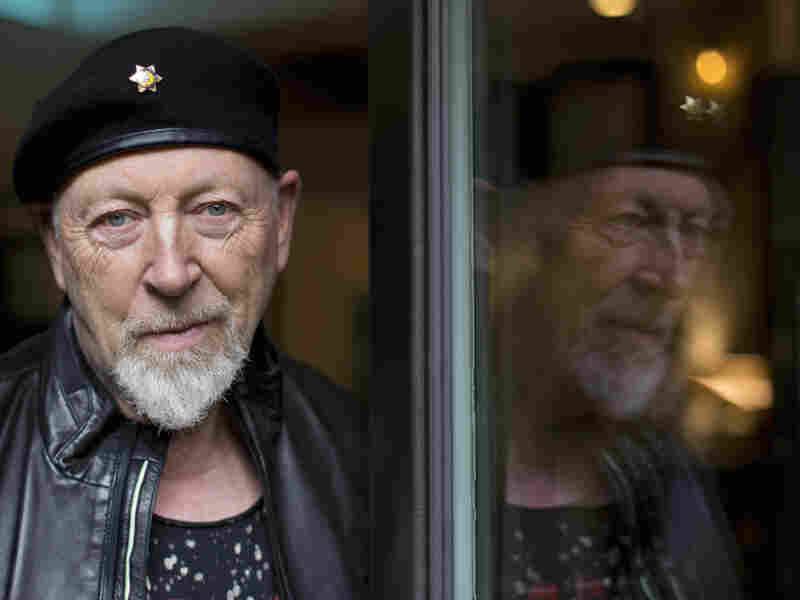 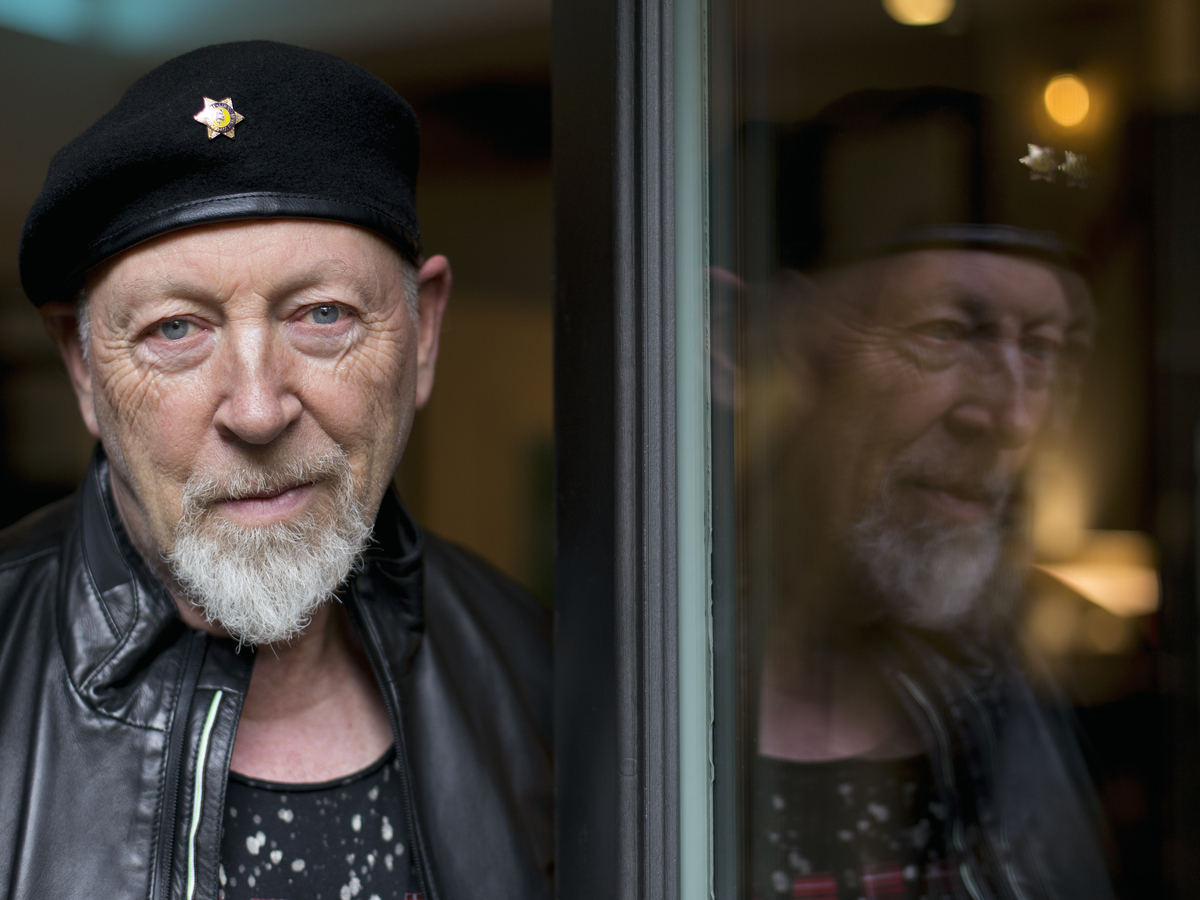 Tom Bejgrowicz/Courtesy of the artist

In 1943 William Wyler filmed the original fighter footage used in The Cold Blue for his film The Memphis Belle: A Story of a Flying Fortress. Wyler flew combat missions in B-17 bombers over Europe and tragically lost a cameraman over France on one of those missions. The Erik Nelson film contains recent interviews with nine of the surviving B-17 crew members.

Richard Thompson has done other, more guitar-based scores for Erik Nelson films. But when he was approached to write music to this film, Richard Thompson felt that The Cold Blue "needed a chamber orchestra to cover the many emotions that the film evokes." In an extensive email sent my way he says:

"Much of the footage has voice-over — the veterans of the Eighth Air Force describing the bombing runs over Germany and life on the ground between missions — and B17s variously taking off, landing and cruising. All of this required, to my mind, underscoring; and being left largely to my own devices by Erik, I wrote almost wall-to-wall music [then] we removed what was superfluous. Scoring under speech was less of an issue than competing with the noise of the aircraft; I had to be sensitive to the droning of the engines being in (or close to) certain musical keys, and cues were written from this basis sometimes.

"The small orchestra consisted of four French horns, string quartet, double bass, oboe, clarinet, harmonica, and percussion. Thanks to some fine conducting by Peter Askim, wonderful engineering by Shin Miyazawa, and the great acoustics and live echo chamber at Capitol Studios, the ensemble frequently sounds much bigger. Using only five strings instead of the usual, large Hollywood string section was initially a budget consideration, but I quickly preferred the intimacy and the raw sense of emotion that comes with less.

"I felt it was important musically to emphasize patriotism, sacrifice, danger, and an almost permanent feeling of unease — hence a lot of discordant elements in the score. Erik wanted a contrast in sound for the last sequences, where the footage is contemporary, and we are in the homes of the nonagenarian narrators, and so we used just guitar and harmonica for these.

"The music is just one element of the sound on the film. If you consider that all the footage was shot by William Wyler and his team with no sound whatsoever, you appreciate the fastidious reconstruction of the soundtrack and the extraordinary sound design by David Hughes. Every burst of 'ack-ack,' every empty shell case landing on the floor of the plane, every whine of the Pratt and Whitney engines, all contribute to the emotion of the moment, and it is always the role of the music to push those emotions a little further."

The soundtrack for The Cold Blue is available May 23 on New West Records.

A special one-day screening of the film will take place in 750 theaters across the country in honor of Memorial Day on May 23.