Accessibility links
See Carole King Perform 'It's Too Late' In Rare 1973 Concert Footage : All Songs Considered A solo piano version of "It's Too Late" and a full-band take on "You've Been Around Too Long" were just two of the songs she performed at the Montreux Jazz Festival more than 40 years ago. 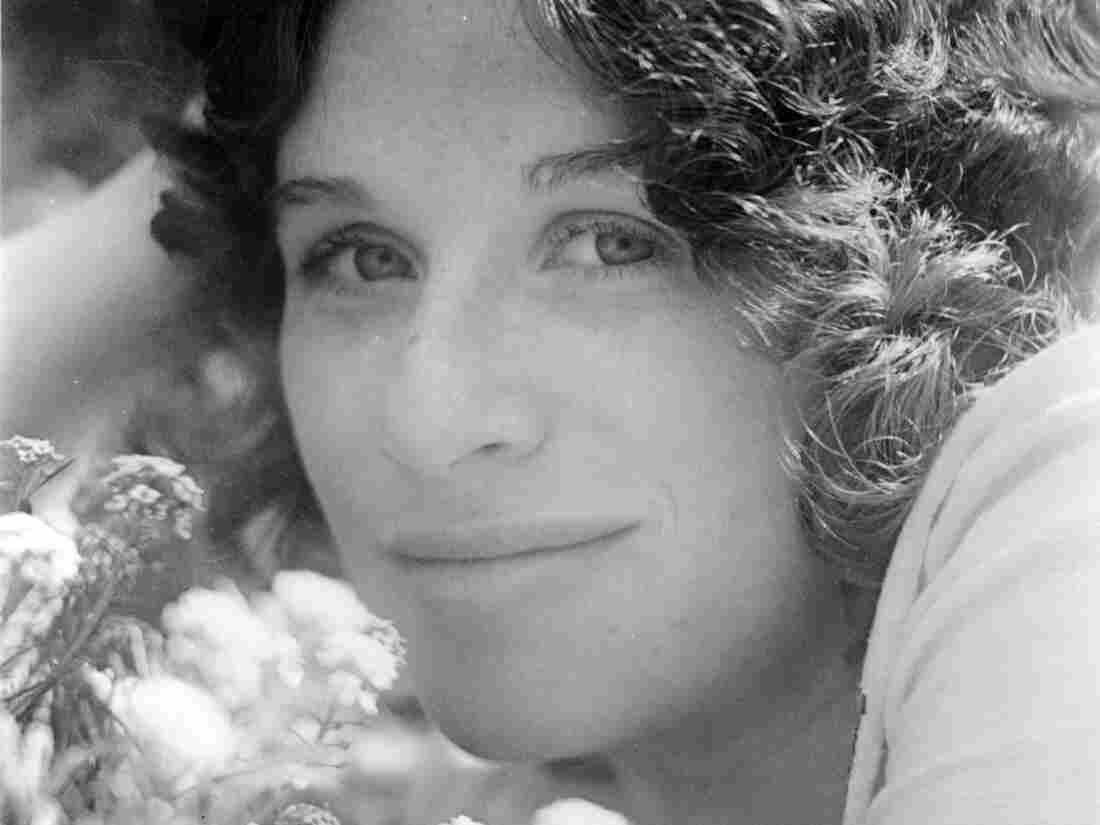 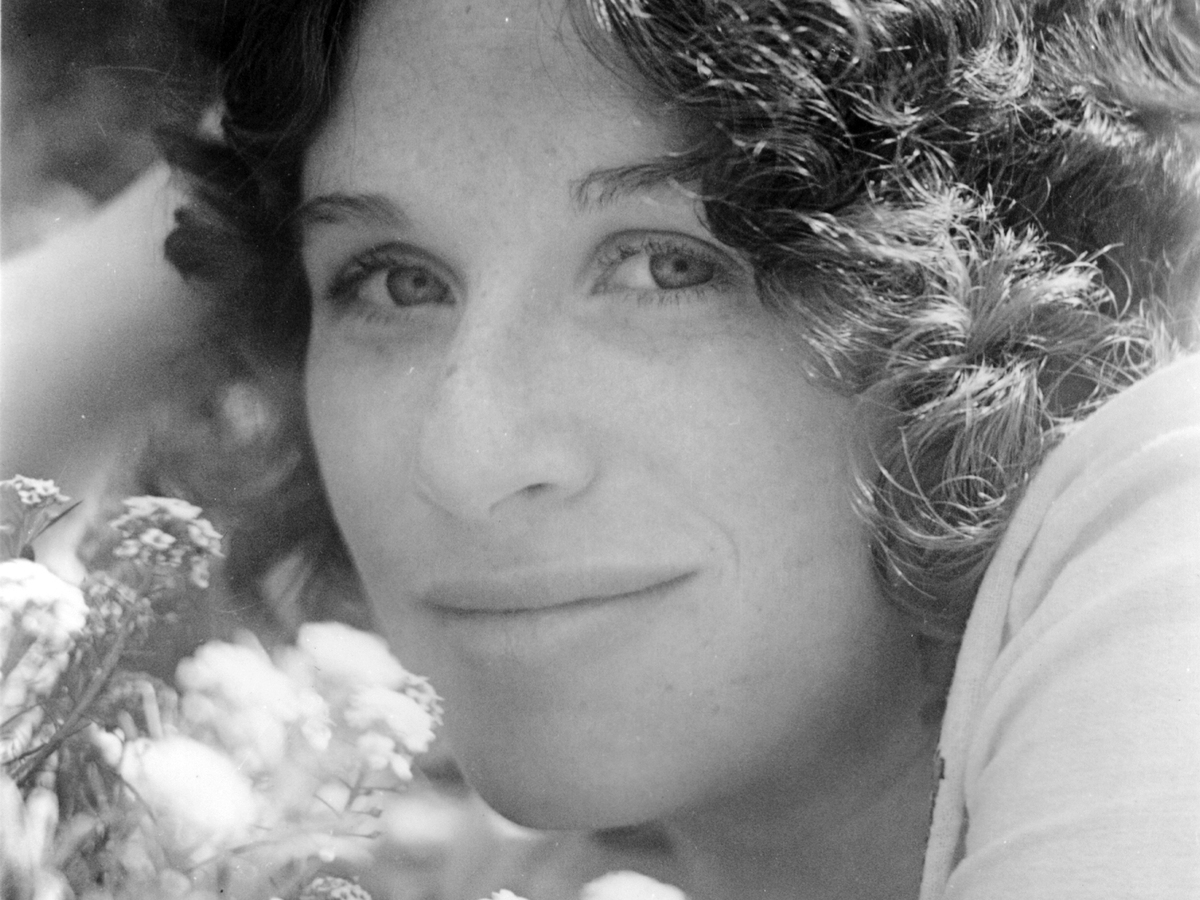 In the summer of 1973, Carole King was at the peak of her popularity and influence. She had ushered in a new era of singer-songwriters that dominated popular music; Tapestry, which she'd dropped two years earlier, was still a top-selling album, well on its way to becoming one of the most-loved and best-selling albums of all time. King had also just released Fantasy, a thematic album recorded with a jazz-funk band, and embarked on her first-ever live concert performance outside of the United States. The venue was the Montreux Jazz Festival in Switzerland and, until now, no one outside of those in attendance have ever been able to see her earth-moving set.

Eagle Vision (part of the Universal Music Group) has unearthed and restored footage of King's set and has announced plans to release the full performance on both DVD and CD. The 18-track concert includes an intimate, solo-piano performance of "It's Too Late," with an audience seated on the floor in front of the stage. "Usually I don't get to see my audiences," she says. "Tonight, I'm seeing you."

Not long into the set, King is joined by an 11-piece band and together they perform nearly every track from her then-untested Fantasy album, including "You've Been Around Too Long."

King's band for the performance featured some of the era's most sought-after session artists, including saxophonist Tom Scott, drummer Bobbye Hall and trombonist George Bohanon.

Carole King - Live at Montreux 1973 is scheduled to be released on June 14.