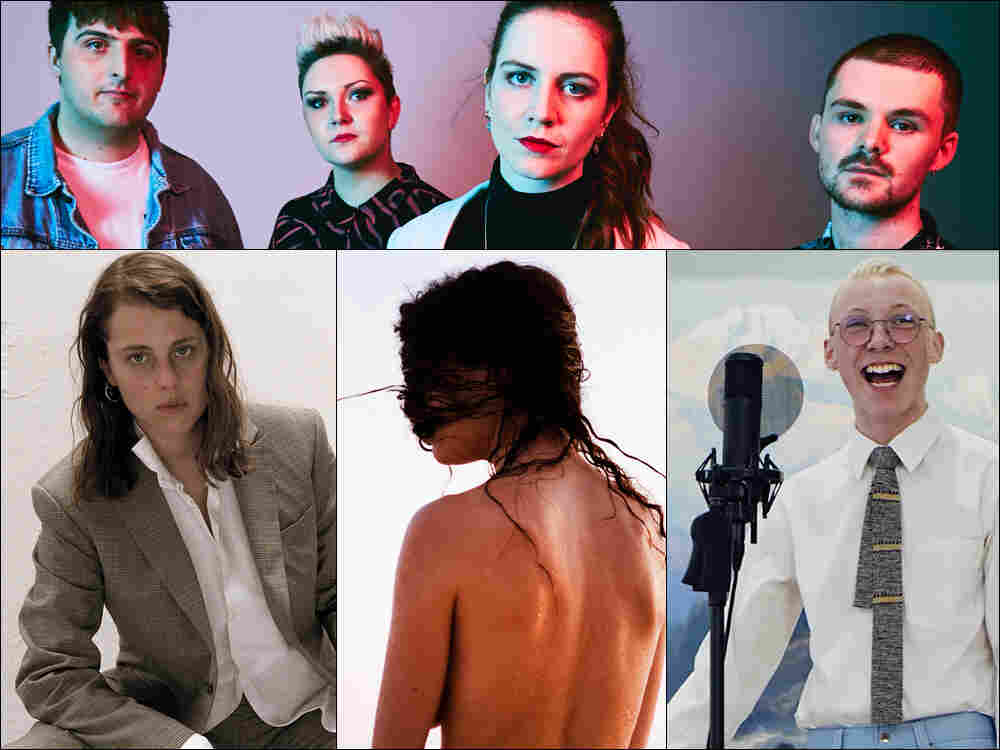 Rhye has built its reputation on crooning, soft-focus love ballads. But on the band's latest release, Spirit, singer Mike Milosh offers something unexpected: a set of downcast, solo piano instrumentals. On this week's All Songs Considered we hear the stark and beautifully gloomy cut "Malibu Nights."

Also on the show: A powerful examination of male privilege from our Tiny Desk contest winner Quinn Christopherson; Tōth frontman Alex Toth attempts to recover from a heartbreaking loss with some simple advice: "Practice magic and seek professional help when necessary." Meanwhile, singer Ari Roar deals with his own demons by letting out his anger in breezy, psych-pop reflections.

That plus the idiosyncratic folk of Joanna Sternberg, a meditation on the ways we gaslight ourselves from Marika Hackman and an ode to the Millennial "generation's unique position of facing extinction" from the London-based band Another Sky. 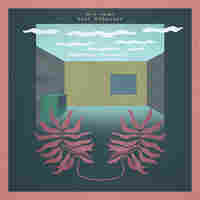 Dallas-based singer Ari Roar has a gift for crafting two-minute tunes that feel like a full meal. He surprise-released this softly sung collection of genial pop gems earlier this month on Bella Union. 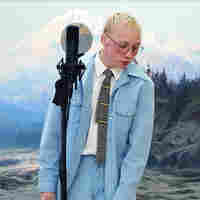 When host Bob Boilen called Quinn Christopherson to tell him he'd won this year's Tiny Desk contest, the singer from Anchorage, Alaska said "You've just made my entire life." This is the song and video he submitted to the contest — and won over our judges, including Lucy Dacus, Ledisi, and Jason Isbell — for its startling simplicity and stirring message. 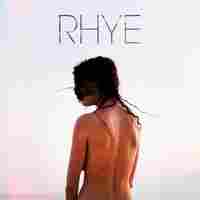 Rhye singer Mike Milosh calls his latest album a "piano project." While he does croon on a handful of tracks, about half of the cuts are gorgeous, solo piano pieces like this one, "Malibu Nights." The closely recorded strings and mechanics of the piano recall the work of Nils Frahm. Spirit is out now on Loma Vista. 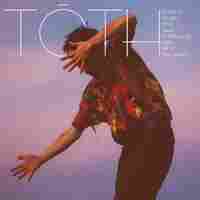 Tōth is the solo project of multi-instrumentalist and singer Alex Toth, best known for his work in the band Rubblebucket. Practice Magic and Seek Professional Help When Necessary documents his split from longtime partner – and Rubblebucket collaborator – Annakalmia Traver, which Toth calls "the greatest loss" he'd known. The album is out now on Northern Spy Records. 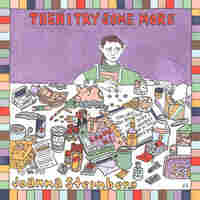 New York-based singer Joanna Sternberg makes quirky, playful folk songs that recall The Moldy Peaches. This song, "For You," is about being in a relationship with a narcissist and recognizing the need to surround yourself only with people who reciprocate your love. Then I Try Some More is out July 12 on Team Love Records. 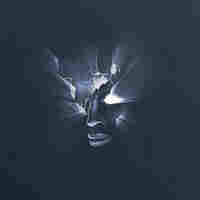 Another Sky singer Catrin Vincent has a startling and alluring voice. She says this song was inspired by Leonard Cohen's "Anthem" and its idea that cracks are ways of letting light in. The single comes ahead of the band's new EP, Life Was Coming in Through the Blinds, due out June 14 on Missing Piece Records. 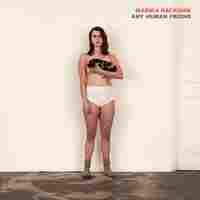 "I'd rather be asleep than interact with me," sings Marika Hackman in the opening to her song "I'm Not Where You Are," a synth-and-guitar rock ode to self-loathing and baffling human contact. Her new album, Any Human Friend, is due out Aug. 9 on Sub Pop.