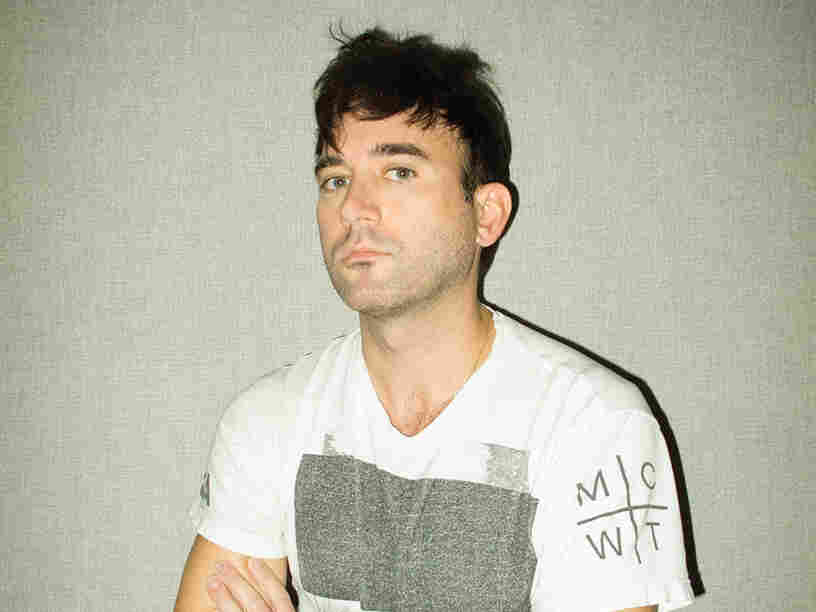 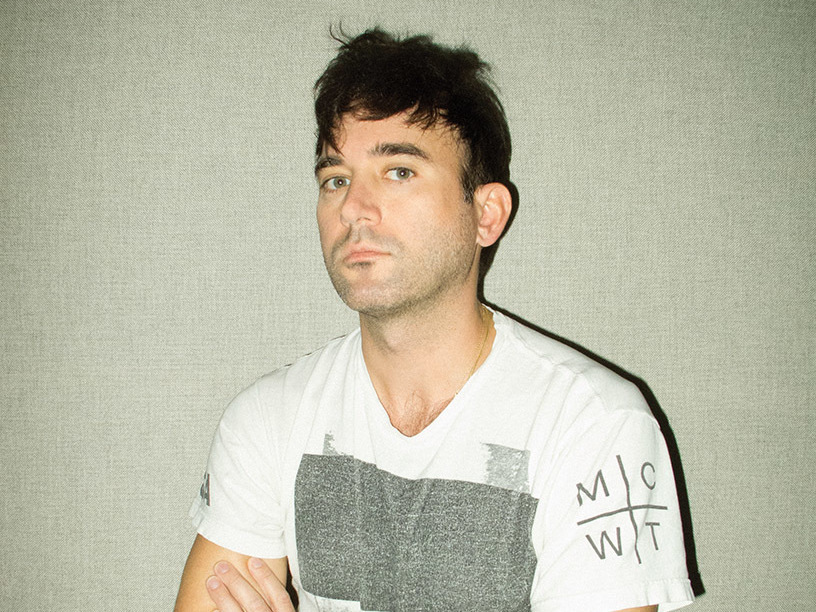 Sufjan Stevens is celebrating Pride Month (which begins June 1) with the release of two new songs. The first, "Love Yourself" is based on a sketch Stevens originally wrote and recorded in 1996. "Love, can you love yourself," Stevens sings in a euphoric chorus. "Show me everything, every reason to believe in yourself."

The second, "With My Whole Heart" is an entirely new and much more propulsive piece. In a press release announcing the new songs, Stevens says he wanted to "write an upbeat and sincere love song without conflict, anxiety or self-deprecation."

As part of the special release, Stevens has also posted the original 1996 demo recording of "Love Yourself," along with a "Short Reprise" of the song.

A limited edition vinyl version of the songs will be available June 28. A portion of the sales will go to two organizations that offer support for LGBTQ and homeless children: the Ali Forney Center in Harlem, N.Y., and the Ruth Ellis Center in Detroit, Mich.

This is Sufjan Stevens' first new music since releasing the single "Lonely Man of Winter" in 2018. He also contributed the songs "Mystery of Love" and "Visions of Gideon" to the 2017 film Call Me By Your Name.