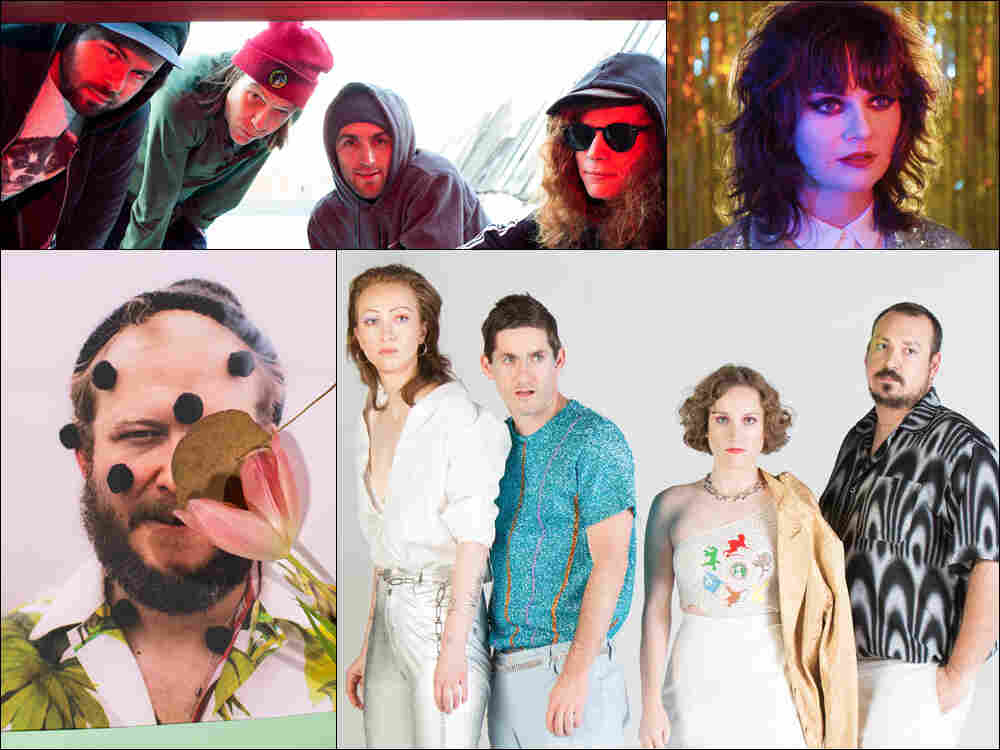 I also have a noisy band called Wives. These folks are from Queens, New York and have a five-minute-plus, Velvet Underground-inspired tune called "Workin'." I also play one of Bon Iver's newest songs that's a nod to the past and to a mother's love. And my favorite new discovery is Kate Davis, a singer who co-wrote Sharon Van Etten's song "Seventeen." The same talented lyricism can be found in Kate's song, "rbbts."

Bon Iver is back after three years. "Hey, Ma" is one of two new tracks he dropped this Monday. A tender ballad reflecting on childhood, "Hey, Ma" paints a shimmering portrait of Justin Vernon's mother and his love for her. "Hey, Ma" and Bon Iver's other new single, "U (Man Like)," are out now on Jagjaguwar. 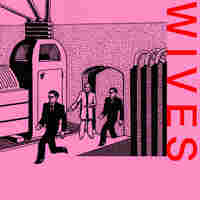 Wives may have been the grittiest group host Bob Boilen encountered at NON-COMM this year, but "Workin'" shows off a different side to this Queens-based, grunge four-piece. With their rumbling guitars and singer-guitarist Jay Beach's languid vocals, Wives weaves together a thick, bassy carpet of sound in this cut. This single came in anticipation of their album So Removed, which is due out Oct. 4 on City Slang.

With their sophomore album How Am I Not Myself, The Los Angeles-based French Vanilla are tapping into the eternally cool no-wave vibes of the 1970s. "Suddenly" comes alive with front-woman Sally Spitz's sharp, angular vocals riding a wave of bright and blunt saxophone. How Am I Not Myself drops this Friday, June 7th on Danger Collective Records. — Jessi Whitten 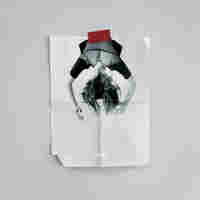 The song "rbbts" takes its name from a now-gone coffee shop that singer-songwriter Kate Davis frequented when she was fresh-out-of-college. The song, "kind of became a snapshot of my life at that time," says Davis, recalling her relationship with a former lover. Her debut album Trophy will be released Nov. 8 on Solitaire Recordings. 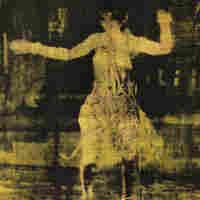 Kiltro started as a solo project of Chris Bowers-Castillo but has grown to add a bassist and drummer to round out their layered Latin-influenced sound. Chris splits his time between Denver and Chile and for the band's debut album, each song focuses on a different character and story with one unifying element: all stories take place in Chile. The first single, "The Hustle," explores the process of leaving an unhealthy relationship and the confidence that making such a significant life change requires. Their debut full length release, Creatures of Habit comes out on July 6th. – Jessi Whitten